Rabbi Yosef Mangel, a community Rabbi in Crown Heights who survived the Holocaust as a child, has a riveting story about a unique miraculous seder night  in their concentration camp.

“It was a regular evening like any other we laid on our boards 1200 Jewish prisoners stuffed into one shed.  Suddenly 8 o'clock the news spread it's Passover tonight! How did they know it was Passover? Nobody had a calendar and any contact with the outside world. When we came into the camp the Nazis undressed is totally naked and took all our valuables. I don't know how anybody was able to calculate to know that that day was definitely Pesach the time of our freedom.”

“I'll never forget the reaction of the prisoners as soon as they heard about it. It was as if a new spirit went into them they all jumped off boards and they sat in the middle of the shed and I was with them. We didn't have matzot, we did not have haggadot or any of the other simanim (food items) of the Passover Seder but we decided to do the Seder no matter what! We agreed that everyone would say a small portion of what he remembered from the haggada and everyone would say after him. It's true I was the youngest, I was all of ten years old but I got up and I raised my hands up and shouted out loud “Tateh, ich vill by dir fregen di fir kashyos” which means Daddy I want to ask you the four questions, and I started to ask the four questions and all the prisoners were repeating after me”.

“Everyone felt his own personal slavery in the camp. Suddenly an SS officer opened the door and shouted: “What's going on here? What is this gathering all about? Everyone get back to your beds, now! We quickly ran back to our boards and we made believe we were sleeping but as soon as the doors closed and officer was no longer around we got up and continued to sing the Haggadah. The officer continued doing his rounds but when he was about to leave the camp he heard our singing and he went in storming into our shed. He was red with anger and threatened us that we should not come out of bed and if we come out he’ll shoot all of us”.

“A short time before this in honor of his son’s 16th  birthday he him a special present to shoot with a bow and arrow and of course the target was going to be the eyes of four Jews that were next to us right us. The boy’s present was to shoot the bow and arrow at these innocent Jews. Therefore we know that he meant business with his threats and would carry them out in the worst way possible. Even so nobody agreed to listen to him, not on this night that was so full of the great symbolism that Passover has for every single Jew!”

“When the officer left the shed we continued singing the songs we remembered from our parent’s home. Everyone prayed their own private prayer to the creator of the world. At 10 o'clock, the lights went out. Even in our shed the light also went out. It was totally dark but with the small light burning in the hearts of each one of us we continued to sing into the late hours of the night.”

“The officer came back totally fuming and furious and started shouting and cursing at us. It was clear that he was really angry, and as big as his anger that's as big as his revenge would be. But somehow miraculously God made him just turn back on his heels and go not even touch the smallest fingernail of us. This special Passover Seder continued until 4 in the morning which was a time for us to get up to work. We did not sleep that night at all but we all got up happily to run to work that day.”

“Until this very day I think to myself; together with me there were 1200 Jews in that shed. Many of them were Jews that's that would consider themselves non-believers. But nobody asked us to stop because we were endangering his life! Every single one of them did his part and paid the price that could have been his life. Do you see how precious the soul of a Jew is? Even in times of danger he's ready to give up his life in order to feel that elevated feeling of the soul lighting up inside him! In spite of the pain and the horrors we lived through, for the first time in very many days we felt that our soul is truly free!

Passover Priestly Blessing at The Western Wall Downsized Due to Coronavirus

The Four Sons – Each Child is a Gem

Passover – Break Free From Yourself

Haggadah Rhymes – How to Experience an Effective Passover Seder

Passover Priestly Blessing at The Western Wall Downsized Due to Coronavirus

The Four Sons – Each Child is a Gem

Passover – Break Free From Yourself

Haggadah Rhymes – How to Experience an Effective Passover Seder

Watch: The Bed that will surely Wake you Up in the Morning 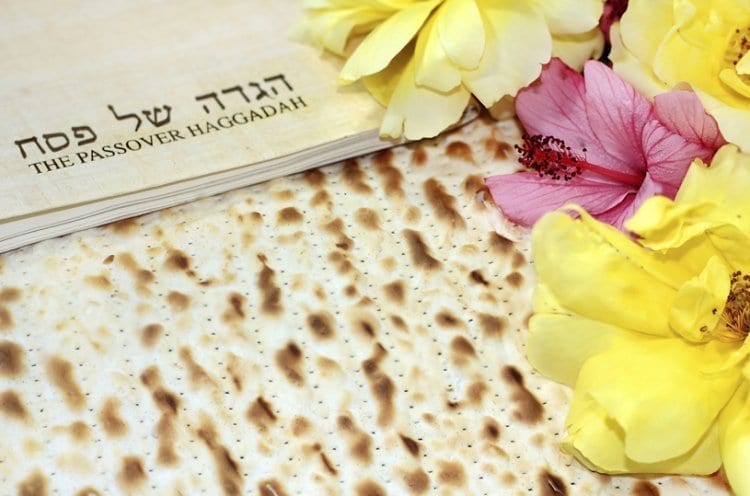 Laws of Chol Hamoed in Short 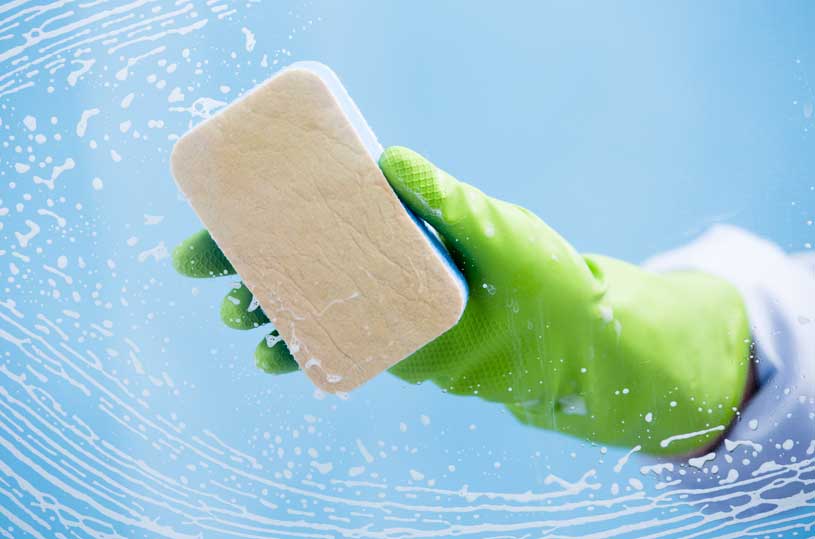 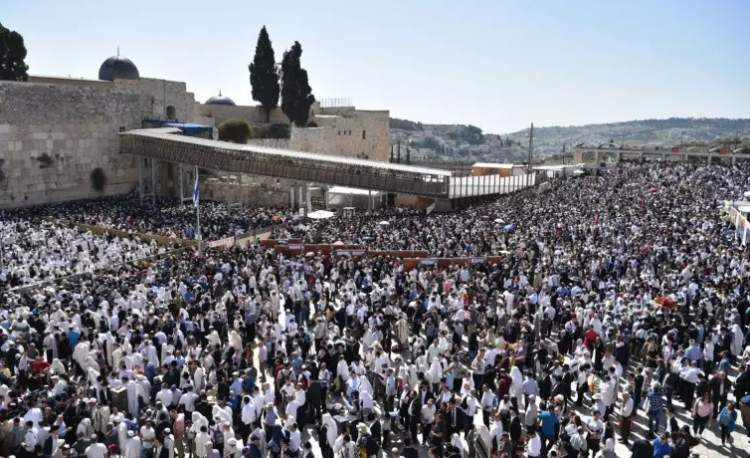 Watch: Tens of Thousands at the Western Wall for the Priestly Blessings – Passover 2018 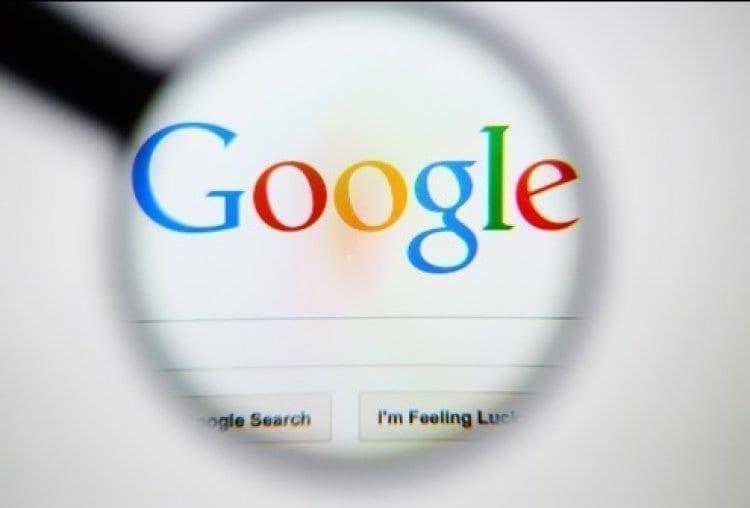 What Do Israeli’s Want to Clean For Passover? Ask Google