9 Facts About the Ohr HaChaim in Honor of his Yohrzeit 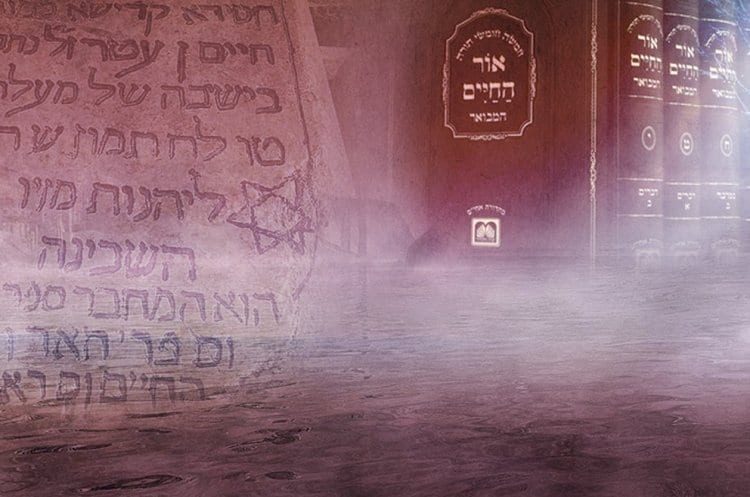 Today the 15th of Tammuz is the 276th Yohrzeit commemorating the death of the Ohr HaChaim, Rabbeinu Chaim ben Attar. Here are some facts about this great and holy Torah giant:

1. Rabbi Chaim ben Attar wrote the Ohr HaChaim on the Torah and was called the Ohr HaChaim after his work was born in Morocco and moved to Jerusalem. He died at age 47 less than a year after moving to Jerusalem and was buried on the Mount of Olives.

2. The Holy Ohr HaChaim was of a few leaders called ‘holy’. This small group includes the Alshich and the Shelah. The Baal Shem Tov says that the Ohr HaChaim was a spark from the soul of the Messiah!

3. Countless stories describe the great miracles people experienced by praying at his grave. One famous story was of Rabbi Moshe Hillel Slezinger who didn’t have children for many years. One of his doctors was so mean as to exclaim that when he grows hair on the palm of his hand he will have children. Tearfully Rabbi Hillel went to the Ohr HaChaim’s grave and promised to learn from his book every week. Within a year he had a daughter. He raised a generation of righteous children and one of his sons in law was Rabbi Moshe Halberstam a judge and halachic authority in the Edah HaCharedit Court.

4. In WWII when the threat of Germany entering the Holy Land was palpable, the Jerusalem rabbinical courts told the masses to go to the grave of the Ohr HaChaim to pray and beseech G-d for salvation. This group was headed by the Admorim (Hassidic rabbis) of Hustien and Zehvil. After they finished saying the Psalms at the grave they were both smiling. People asked why they were smiling and they answered that “the danger has passed; we are no longer in danger of the Nazis invading Israel.” People asked; “how do you know?” One Rabbi said “I saw the 4 letter name of G-d properly written shining and hovering over the grave of the Ohr HaChaim so I understood the danger has passed.” Indeed 2 days later, the Germans led by Rommel were routed at El Alamein by General Montgomery and they also suffered heavy losses on the Syrian front. The Russians opened a third front against Germany and they retreated from the region to regroup against the new threat. Miraculously the Jews in Israel were saved.

5. A spiritual remedy for having children is to accept upon yourself to learn from the Ohr HaChaim’s commentary on a steady basis and in this way you will merit to have righteous boys that will learn Torah and keep mitzvoth. The admor ‘Lev Simcha’ of Gur said that the Ohr HaChaim had no children of his own so all of his strength to procreate is embedded in his holy commentary. That is why each portion of this holy book can bring fertility and righteous children.

6. Learning the Ohr HaChaim is a spiritual remedy for recovering from sickness, to strengthen your faith in G-d, wealth, a long life, fear of G-d and purity of the soul. In the book “Kiymu Vekiblu” it says that a person who learns the Ohr HaChaim’s commentary on the Torah Portions of Acharei and Kedoshim is guaranteed not to leave this world without repentance.

7. The Baba Sali, Rabbi Yisrael AbuChatzeira would sit in the entrance of his home and complete the commentary of the Ohr HaChaim for that week’s Torah portion every Friday.

8.  The Ohr HaChaim passed away at the beginning of a Saturday night the 15th of Tammuz (Motzai Shabbat like this year). When he passed away the Baal Shem Tov in Mezhibuzh was washing his hands for the third meal as it was still day time in Mezhibuzh. He cryptically stated; “The Western candle was extinguished” (alluding to the western candle of the menorah). His students asked him what he meant after Shabbat and the Baal Shem Tov explained that Rabbi Chaim Ben Attar, the holy Ohr HaChaim passed away. They asked him how he knew and he answered that there’s a certain mystical intention when making a blessing for washing the hands that is only revealed from the heavens to one person in the generation. When I washed my hands for the third meal this intention was revealed to me so I knew that the holy Ohr HaChaim passed away.

9. The grave of the Ohr Hachaim is considered a holy site: People visit it today on his Yohrzeit to pray there and they also visit there all year round to pray for salvations. 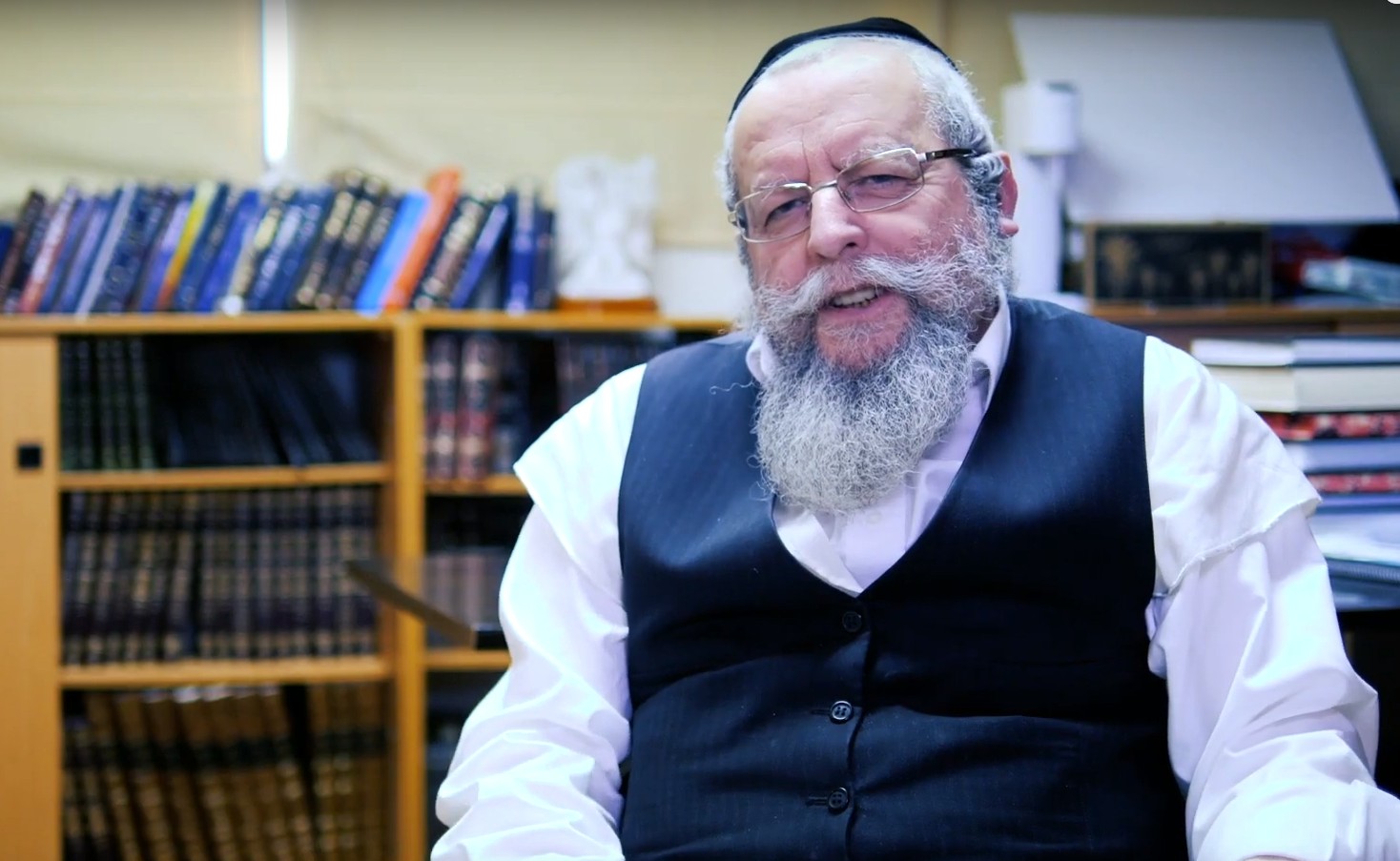 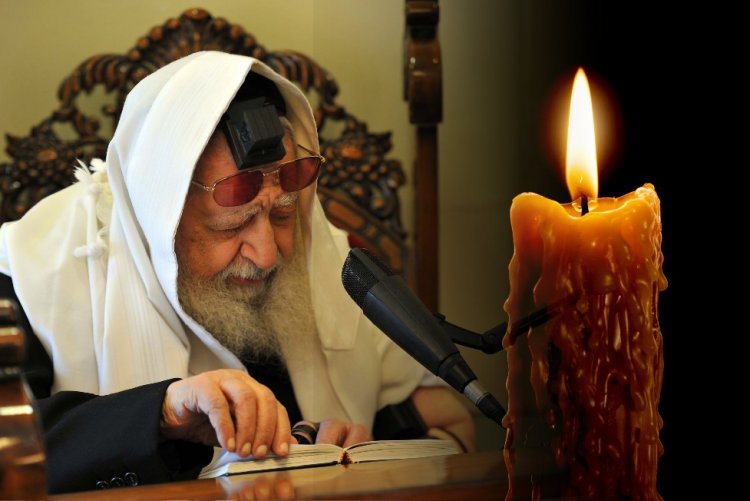 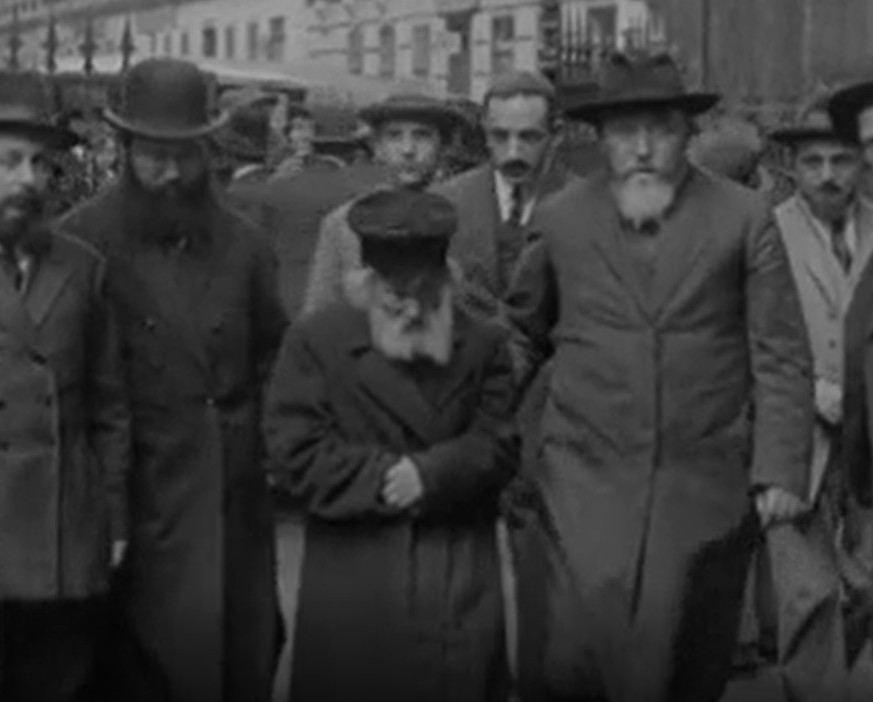 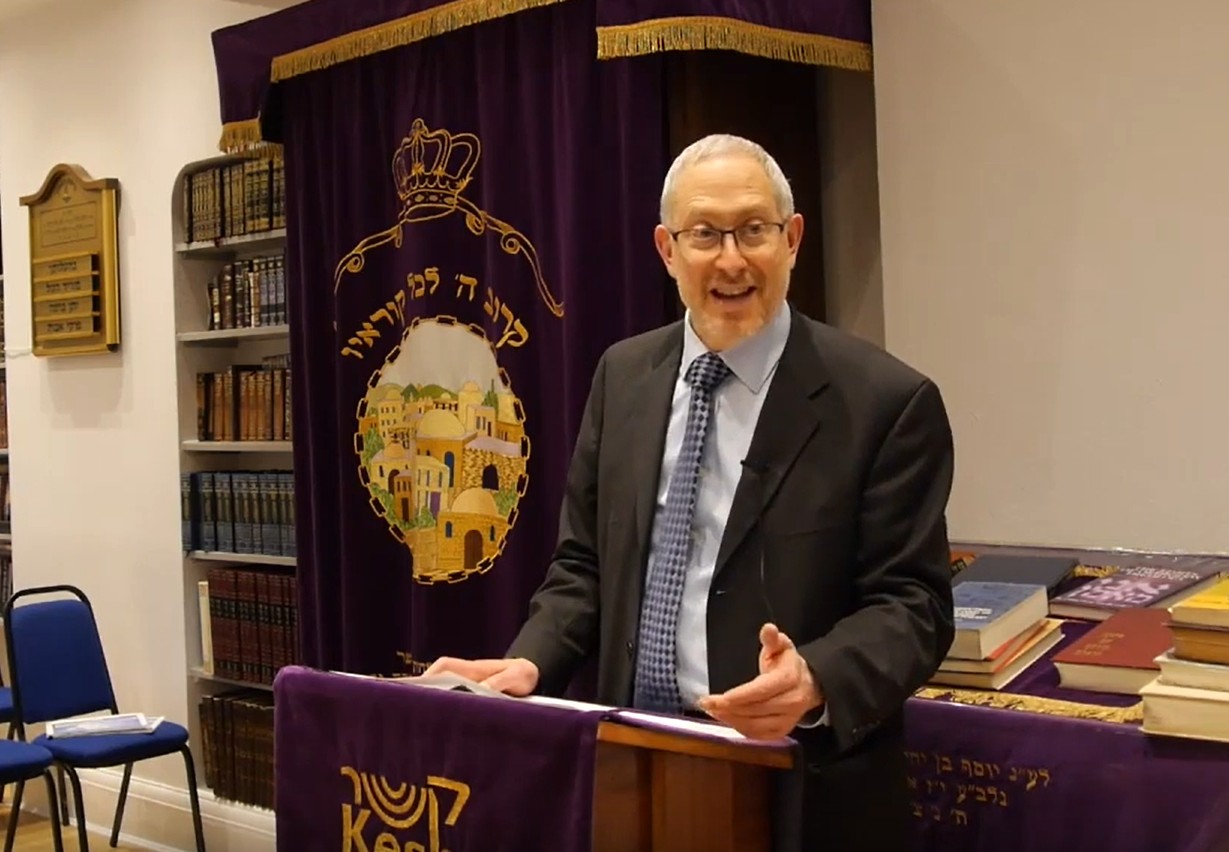 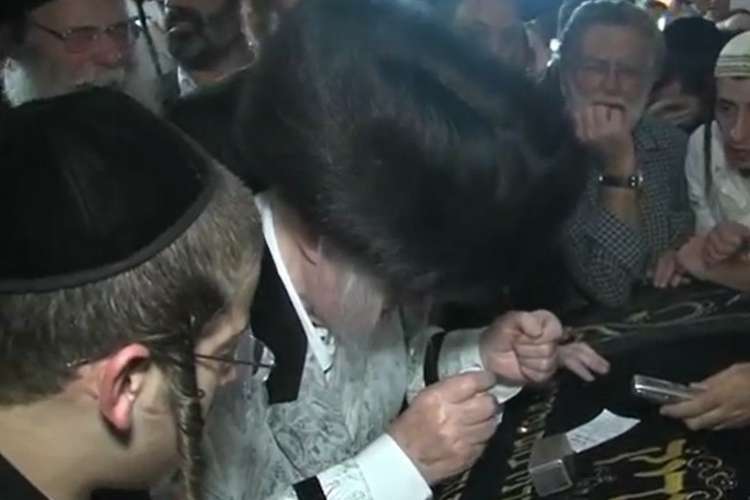 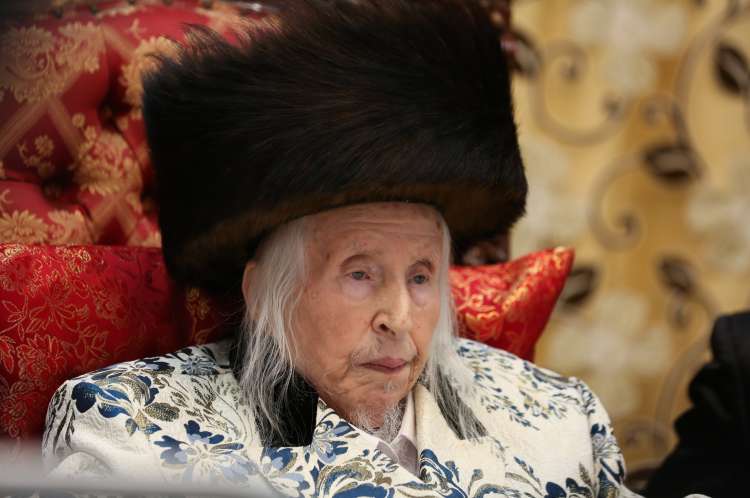 Baruch Dayan HaEmet - The Kaliver Rebbe Passes Away at 96