Counting the Omer – An Auspicious Season for Change 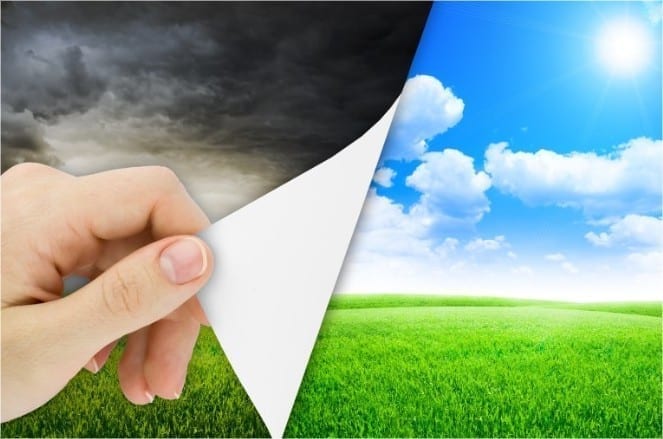 I believe it was Reb Yisroel of Salant who commented that it is easier to master the Talmud in its entirety than to alter an undesirable attribute of character. As a current best-selling author recently put it, character is the composite of a person’s habits. Unquestionably, habits become deeply ingrained, and positive inroads require great effort and persistence.

A wellknown psychologist once noted that it takes three weeks of deliberate and conscious attention to temper a given behavior. Notwithstanding the difficulties involved, our Sages caution us that “Derech Eretz Kadmah la’Torah.” Loosely translated, this means that decency and being a mentch must precede the acquisition of Torah. The most propitious season for working on our personal attributes is the period between Pesach and Shavuos.

These seven weeks are designated for getting ready to receive the Torah anew, as the energies to recommit ourselves are available to us in greater abundance. Consider the example of Motty, a young man who engages in amazing acts of kindness and chesed yet has a weakness for idle chatter and gossip. He will literally go to the ends of the Earth to help anyone in need; everyone knows he has a heart of gold. And yet, he cannot seem to stop himself from “shooting the breeze,” showing neither respect nor deference for any person or authority figure.

Everybody is fair game. His “character analysis,” as he both defensively and humorously calls it, is very entertaining and engaging. There is absolutely no malice or evil intent in the information he shares. Nonetheless, the spiritual ramifications and consequences for himself and others is nothing short of catastrophic.Because I adore Motty and he truly possesses countless redeeming qualities, I felt compelled to apprise him of two cautionary admonitions attributed to the saintly Chofetz Chaim, which should give all of us pause before opening our mouths to speak about another human being.

The first is especially appropriate for people like Motty who dedicate their lives to acts of chesed. We should visualize our good deeds, the Chofetz Chaim counseled, as being collected in a huge sack; when we speak inappropriately about others, we create a gaping hole at the bottom. The result needs no elaboration.

The second, perhaps even more haunting admonition is that the violations incurred by speaking ill of others is equivalent to eating pork chops—a most sobering and unsettling thought! Needless to say, there are instances in which halachah demands full disclosure, such as shidduchim situations, therapy sessions or business references. (Of course, one must consult an authority before engaging in any of the above.) The end result was that Motty was quite taken aback by our conversation. My obvious affection and caring for him mitigated his taking my words lightly or dismissing my urging that he get a handle on his very disturbing behavior.

Another attribute that is all too hard to come by is the ability to rejoice in the good fortune of others. An illustration would be an incident that occurred on the last days of Pesach that generated great nachas and joy for me personally. My newly-married grandson, Reb Chaim Ozer (a young man of spectacular promise) was invited by his father-in-law, Rabbi Moshe Peretz Schwartz of Lakewood, to give a talk relating to the Yom Tov. The shul of our mechutan, Rabbi Schwartz’s shul, is a 40-minute walk from my daughter’s house. Nevertheless, five of Reb Chaim’s brothers trekked there and back to surprise him, and more importantly, to give him chizzuk upon his debut. With great pride they brought back glowing reports about his performance, which of course was not surprising (this coming from an unbiased grandmother). Wonderful as that was, I must admit that the most heartwarming aspect was the genuine delight the brothers derived from the achievement of their sibling. “Farginning,” not begrudging the success of another person, is an essential key to the work that confronts us, especially at this time of the calendar year.

Our Sages teach that the Torah could not have been given had we not stood at the foot of Mount Sinai “as one person with one heart.” The nachas I derived from my grandchildren’s joy in each other’s achievements has helped me to understand this concept, and by extrapolation, better grasp and appreciate the joy we give (kiveyachol) to the Master of the World when we, His children, are united in achdus and love for one another.

May Hashem grant us the wherewithal, strength and courage to tackle the daunting Avodah of preparing for Kabbalas ha’Torah (receiving the Torah). 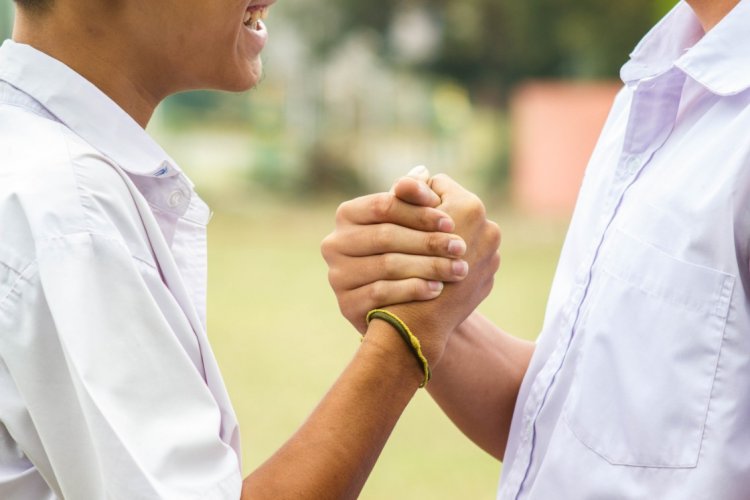 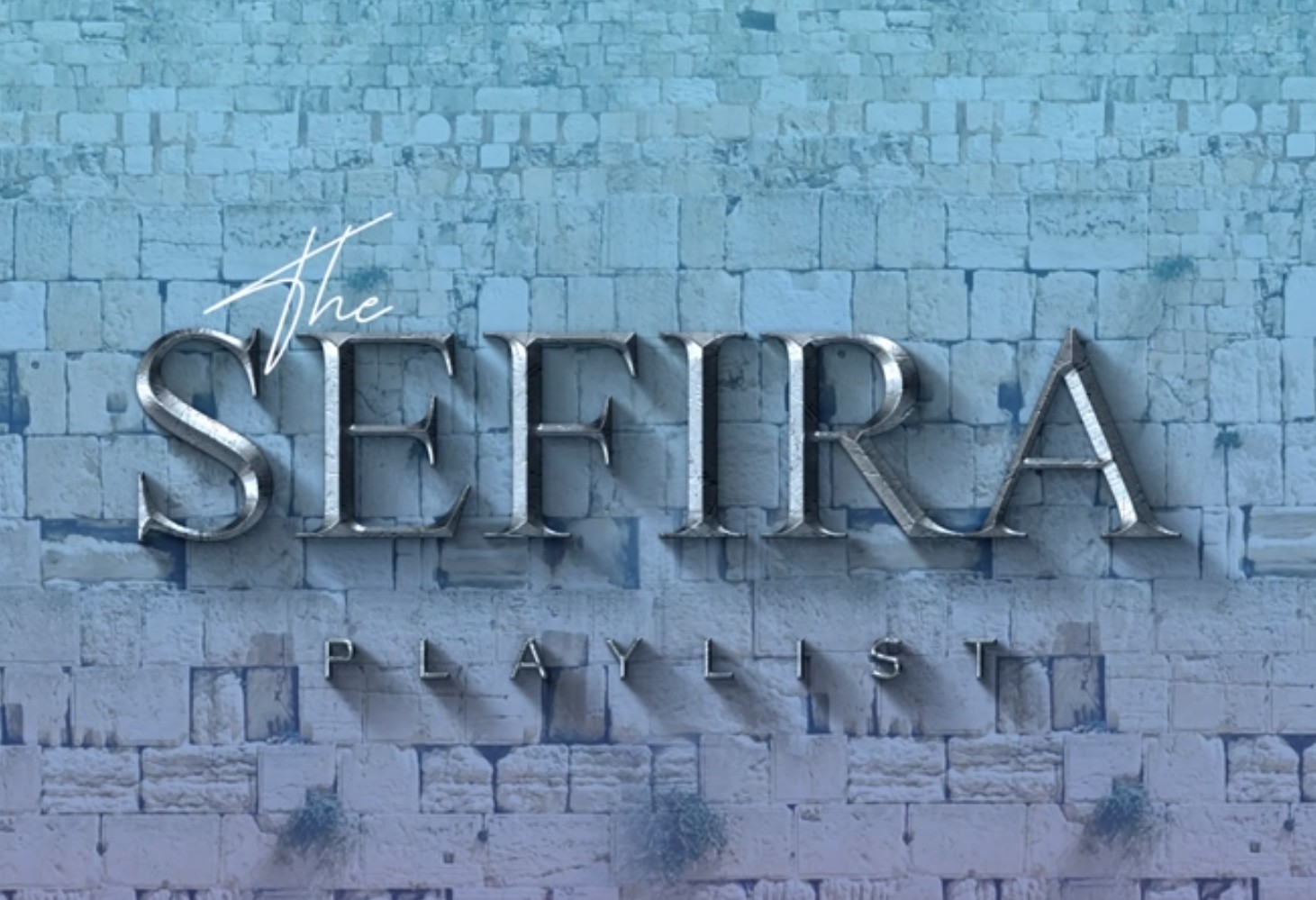 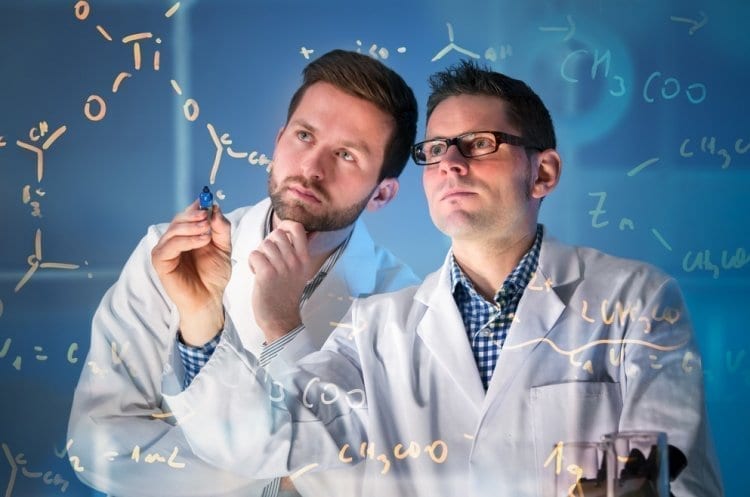 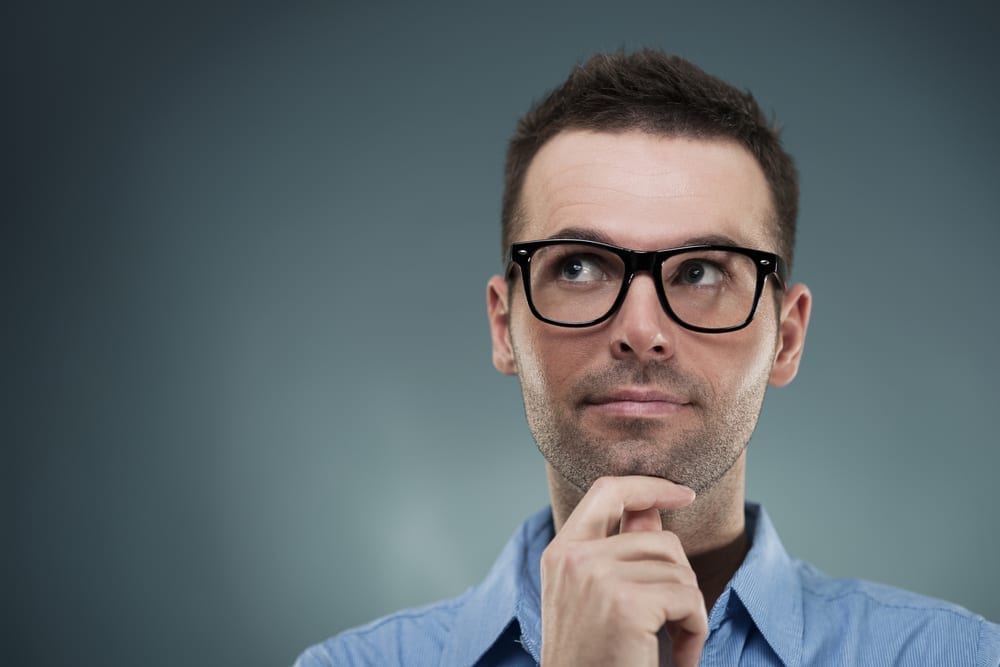 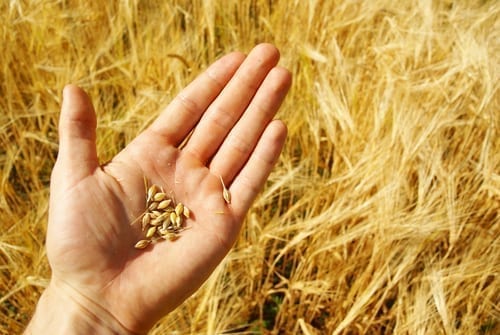