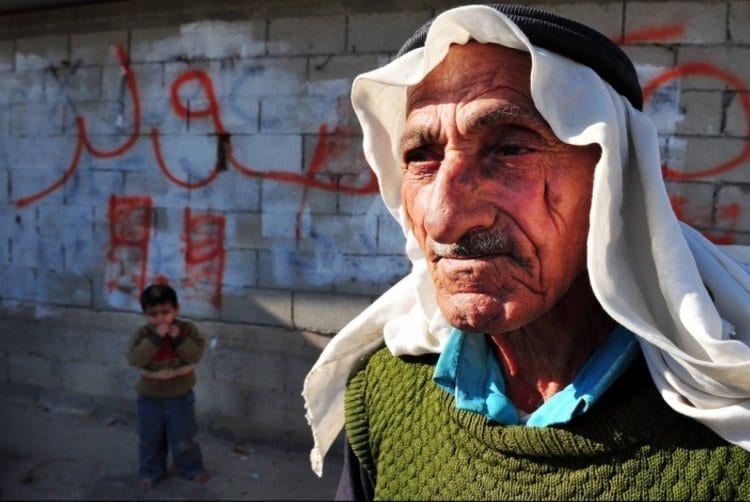 Since we’ve come to this land we suffer from the Palestinians in Gaza and additional places who claim the entire land is theirs and that we stole it from them in our conquering the land. I would like to know, if there wasn’t a Palestinian nation, from where did they come to Israel? Why do they believe the entire Israel belongs to them? Is there any chance for peace? Thank You.”

Peace and blessings to you Avi, and thank you for your question.

I believe that this astoundingly strange reality of such unexpected anti-Semitism in the end of days is an open proof of the prophecies of the end of days. Just 2 generations ago we were in no danger from any Arab nations or from Islam. Those who prosecuted us 70 years ago around the world were the Europeans and mainly the Germans who formulated the strange theory of race and the superiority of the Aryan race. In the spirit of this theory they sought to destroy every Jew in the entire world, men women and children.

And now only one generation after this Holocaust all of the eastern nations united and came with a new claim against us, nothing to do with race but that we conquered their lands. Their hatred is fueled by the backing of the enlightened western nations and with their claim they again want to destroy every Jew in the Entire world, men, women and children…

Which wise person can ignore the strings in the hands of the Creator orchestrating history? Who can be blind enough to call it a coincidence?

The barren land of Israel

The land of Israel was given to the nation of Israel 3,300 ago but because we were lax in keeping the Torah and its commandments we were exiled 2,000 years ago since the destruction of the second temple. But the holy land kept herself faithful for us as the Torah promised: “Your enemies living there will find it barren.” Nachmanides explains “Since we left the land it accepted no nation or tongue, they all try to inhabit it to no avail.” (Leviticus 26, 32)

The fact is that for the duration of our exile no conquering nation succeeded in inhabiting the land and famous writers like Mark Twain who visited the holy land in 1869 described it as barren and in ruin. There were no established cities in the land of Israel nor was there any successful agriculture, or kings or rulers over it. The early settlers and ‘illegal immigrants’ that came to the land at the time had to dry swamps, build cities and streets, dig into and quarry stone, make a sewer system with roads and they were successful beyond all expectations and against all odds.

So where do the Palestinians come from?

Indeed there were no ‘Palestinians’ 100 years ago. There was no Palestinian country nor were there any Palestinian cities in the land of Israel. There were no Palestinian leaders, and no historical heritage that they could point to whereas other nations have histories that go back hundreds of years. To counter this historical truth the Palestinians spin a tale of being the indigenous folk in the holy land, a nation existing thousands of years as the sole dweller of the land; they claim they are the descendants of the ancient Philistines. Without this patent lie they have no historical claim to the land whatsoever. So what is the truth?

To answer this we must learn a short history lesson…

Until 100 years ago the holy land was under the rule of the Ottoman Empire which ruled with an iron hand for hundreds of years. The holy land was conquered by Sultan Salim the First in 1516 and stayed in the hands of the Ottoman Empire for 400 hundred years until WWI. During this time there were no independent countries in the region like Syria, Lebanon or Jordan and Arab movement was fluid between all these areas under Ottoman rule.

The British conquered the Middle East from the Ottoman Empire in 1917. At the time the holy land was largely uninhabited. There was no organized government and no established towns with the exception of ancient Jerusalem which was in very poor condition. The Jews in 1917 received the Balfour Declaration which provided for the establishment of a Jewish country in the holy land.

The British divided up and parceled out the Middle East together with the French and established clear boundaries for independent countries such as Jordan, Syria and Lebanon. They even wanted to make Syria and Lebanon one country but ended up dividing them into two countries.

Please note the heavenly guided timing of WWI and the fall or the Ottoman Empire at this time.

Arabs of the land, old and new

Nomadic and agricultural groups of Arabs were thinly spread around Israel. They didn’t live as a nation but wandered from region to region for hundreds of years. When the Ottoman Empire fell refugees from other lands like Egypt, Syria, Turkey, Iraq and more Arab lands joined them. Their names bear witness to this as they called themselves ‘Al-Masri’, from Egypt, ‘Al-Labanoni’ from Lebanon etc. Only later did they think to call themselves Palestinians as if they were here for 3,000 years and fought against the children of Israel of yore.

G-d created the existence of the ‘Palestinians’ that want to destroy us, along with the establishment of the Jewish state. This is to tell us ‘we haven’t yet gotten to the peace and inheritance’ and we must hope and long for the final redemption which only through it will the words of the prophet be fulfilled: “From Zion will come Torah and the word of G-d from Jerusalem, and he will judge between the people and reprimand many nations, and they will beat their swords into ploughshares and their spears into pruners, one nation will not raise a sword to another nation and they will not study war any more” (Isaiah, 2, 3). And there will also be rebuke for Israel: The House of Jacob shall walk in the light of G-d for you abandoned your nation, House of Jacob.”

May G-d grant that we walk as a united nation in the light of G-d!

In our next article we will discuss the Palestinians and their aims. We will learn of the wars and the surprising historical details that led up to our current and final Israel-Arab conflict of the end of days.

[contact-form-7 id="4" title="SubScribe"]
Previous Article Why Do Arab Men Like to Marry Jewish Girls? Next Article Where Does Addictive Thinking Come From? 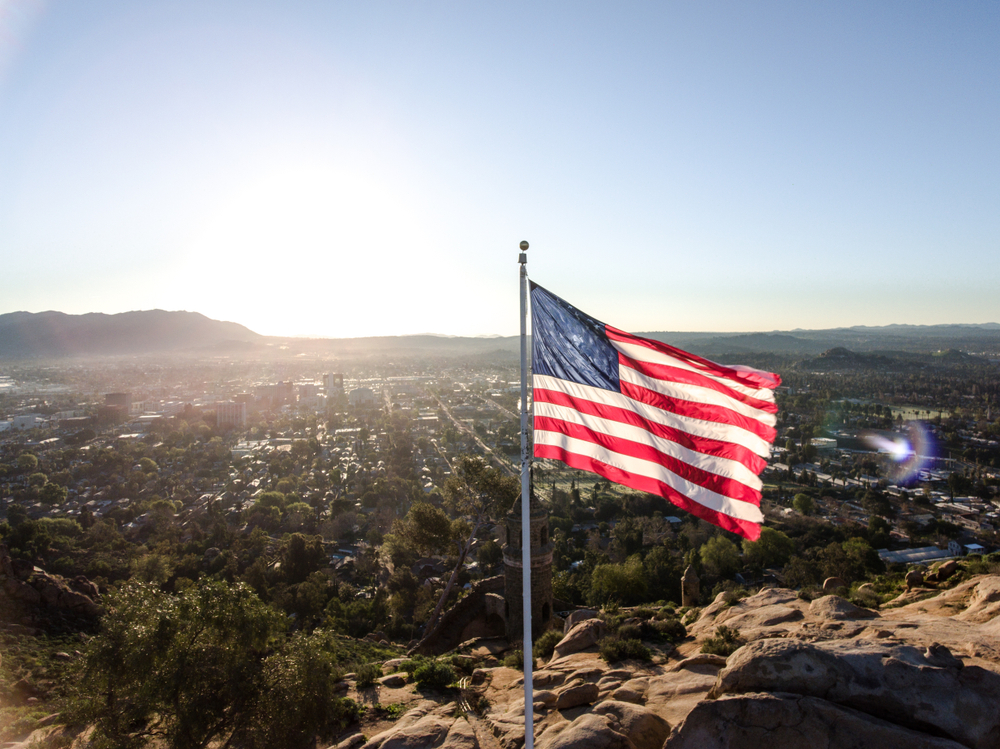 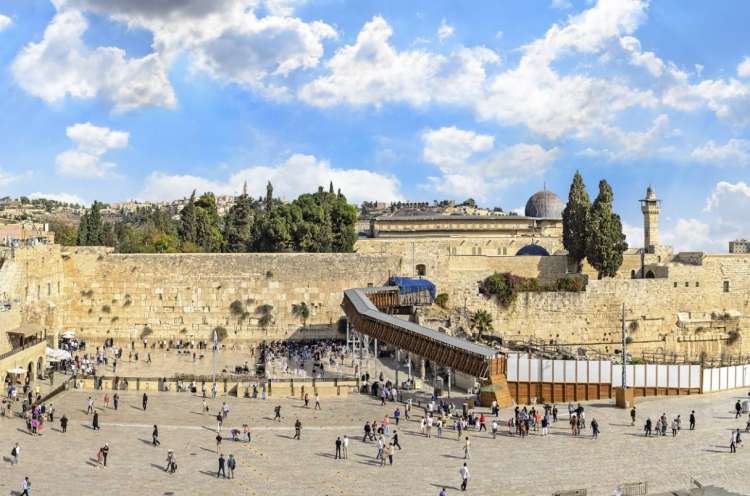 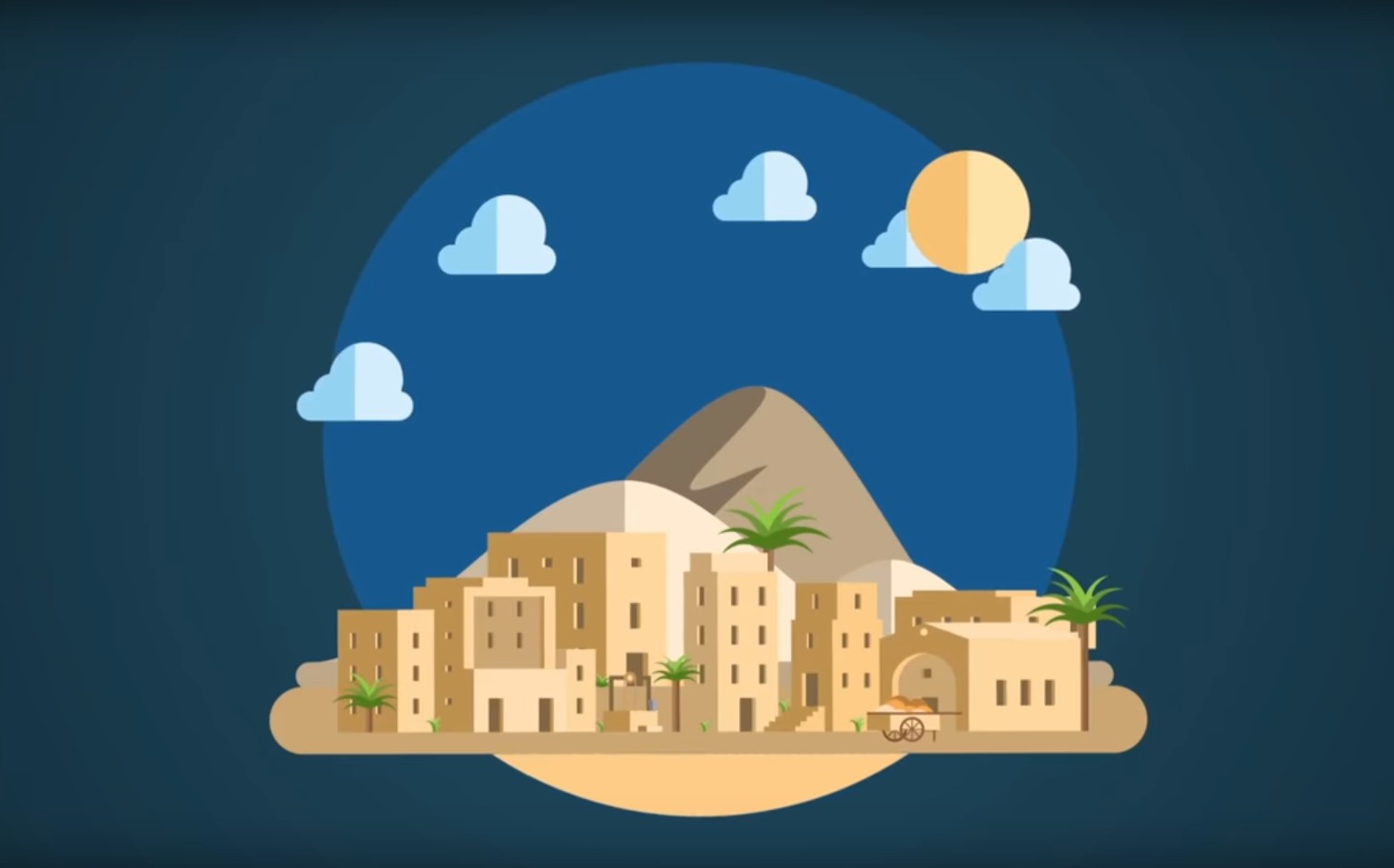 The Re-establishment of Israel: A Modern Miracle - Watch 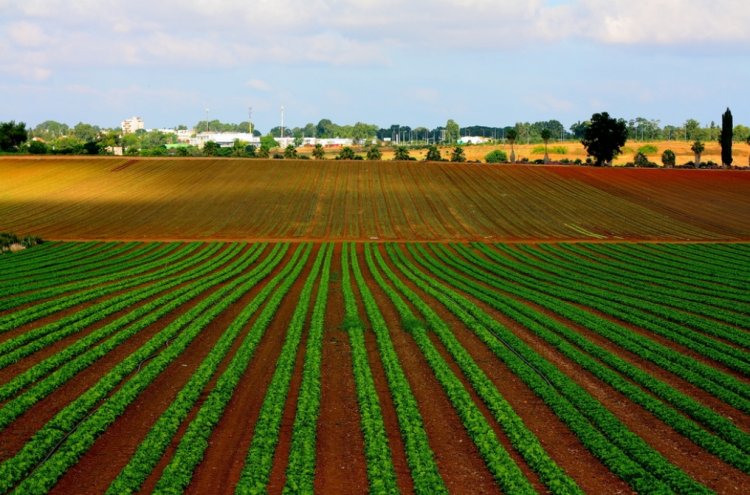 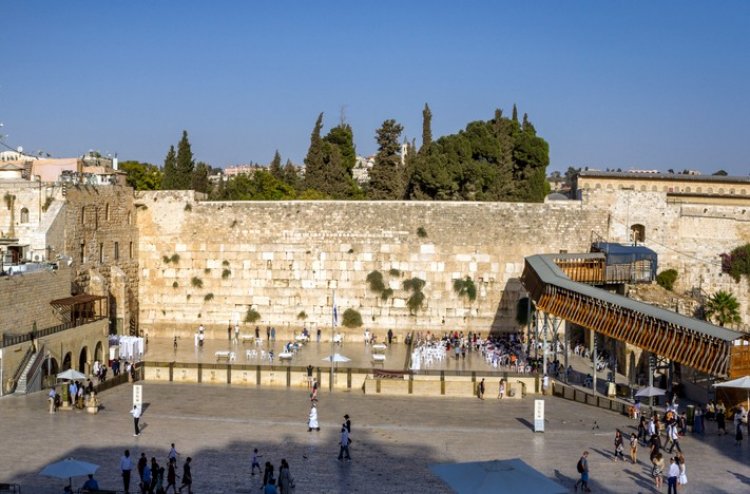 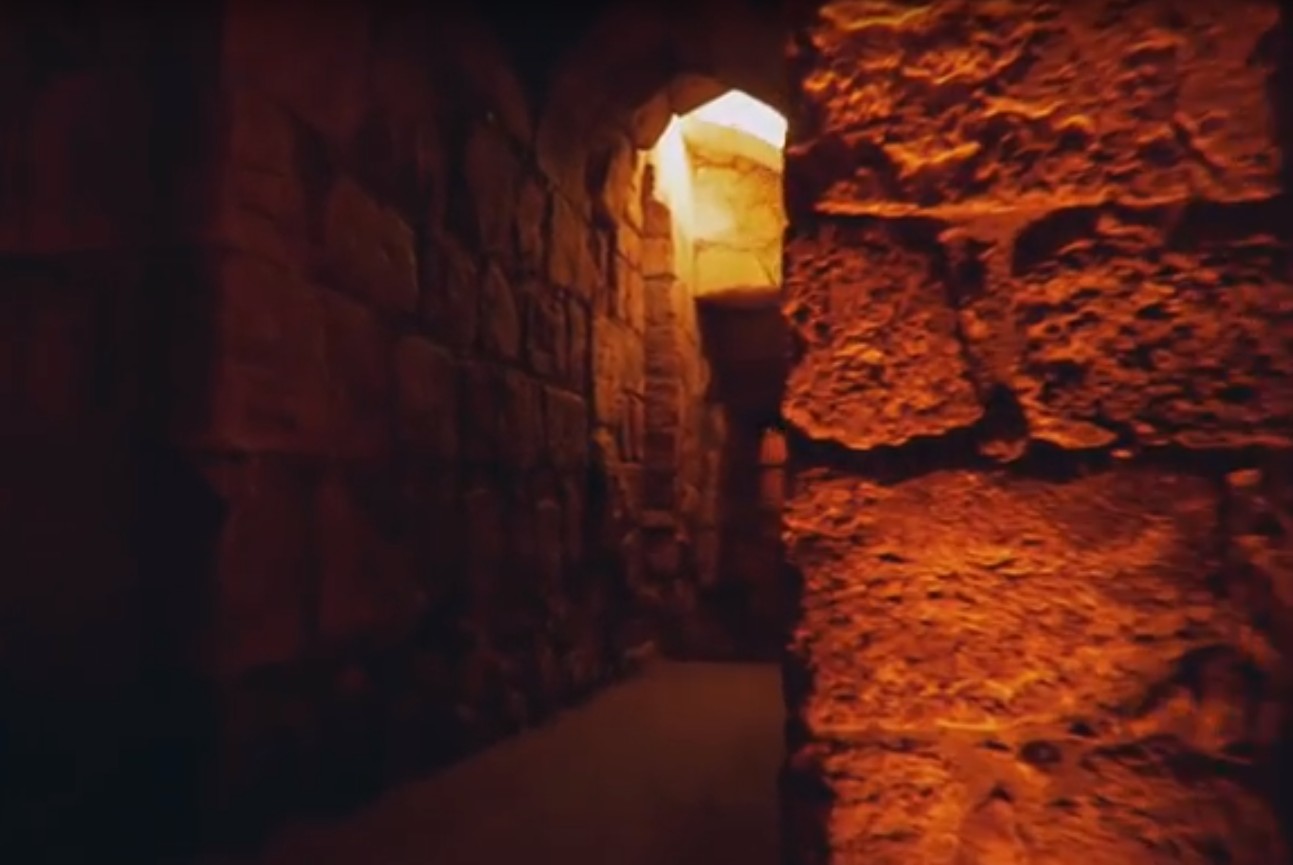