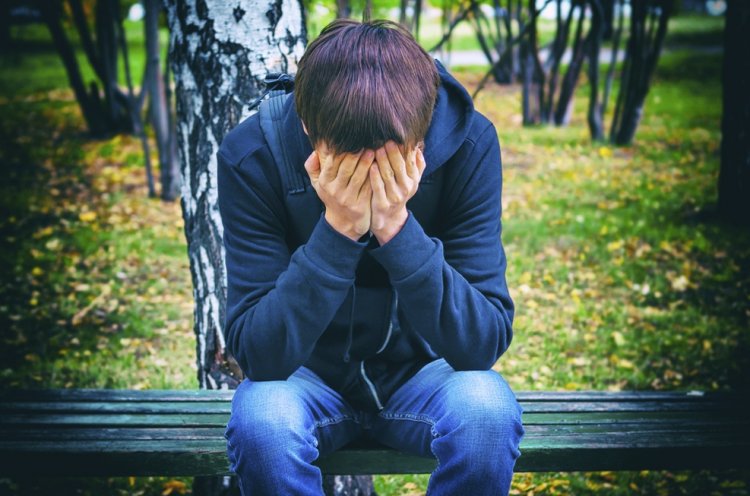 There was once a young man who was an only child born to his parents after many years of waiting. When he was born is parent’s happiness new no bounds but unfortunately they also raised him without setting forth proper boundaries for him. He grew up wild and unruly doing whatever he felt. He had no sense of delayed gratification and he ended up bringing great sadness to his parents.

After seeking much counsel they decided to take a drastic step. The called their 18 year old son over in in deep pain but with equal resolve they told him to pack his bags for he was being sent away from the house. He packed up and they gave him some pocket money but he was still shocked that they were really asking him to leave. But the parents were steadfast in their resolve and the boy sulked and left the house as told.

“Where should I go? Where should I sleep tonight?” he asked himself. This was the first time he had to face the consequences of his actions; he understood that he was going to change and he would now have to take charge of his actions. Days passed, a week and then another. No one is checking up on him to see how he is doing and where he is as he wanders from place to place sleeping on park benches at night. At that time he began to really regret his wayward life and his harmful deeds. He remembered how his parent’s home was so pleasant and how he was ungrateful to them with his behavior. His heart was broken with regret. He sat on a park bench which became his home recently and began crying bitterly. “Master of the World, I am all alone in this world. My parents left me and rightfully so! Woe is to me for all my misdeeds that brought me to this low point in my life. How much I regret what I did!”

His body is shaking from his sobs and his insides are churning when he feels a gentle hand on his shoulder. He looks up and he sees his father and he fills with happiness. He feels the warmth of his father’s embrace and it’s so reassuring. The son goes over all the things he did and he expresses his regret for each one.

His father told him: “You should know my son, when it hurts you it hurts me. You should know that you were never alone for even one moment. I was always not far away concealed and observing you from where I hid to make sure no danger would befall you. Without you knowing it I made sure to stand guard. But I only hid from you so you’d understand your mistake in order to correct your ways.”

This parable is about the ‘Go Forth’ (Lech Lecha) that G-d tells every Jew. Go out of your ego-centrism, from your comfort zone, from your negative natures you got accustomed to, from your early childhood, in order to learn from your mistakes and move forward, develop and work on your character traits. Go up in spirituality and physically too for yourself and your children and all your descendants for all future generations. 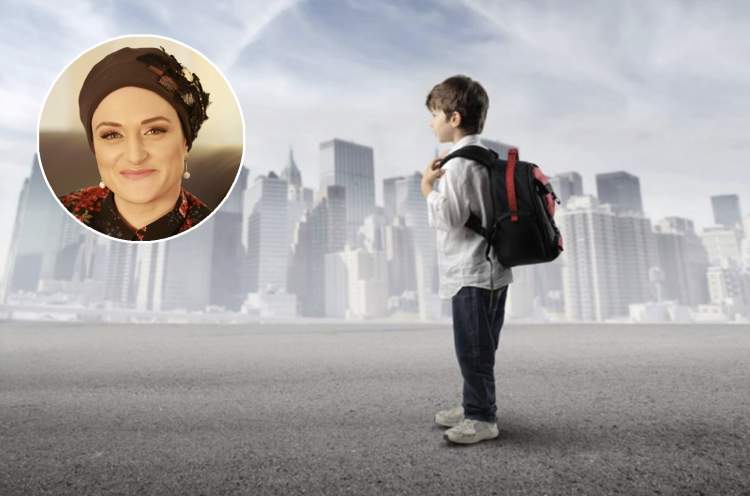 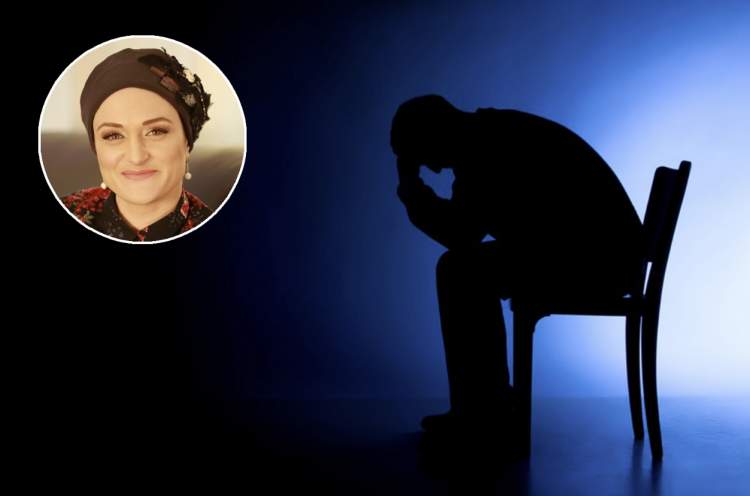 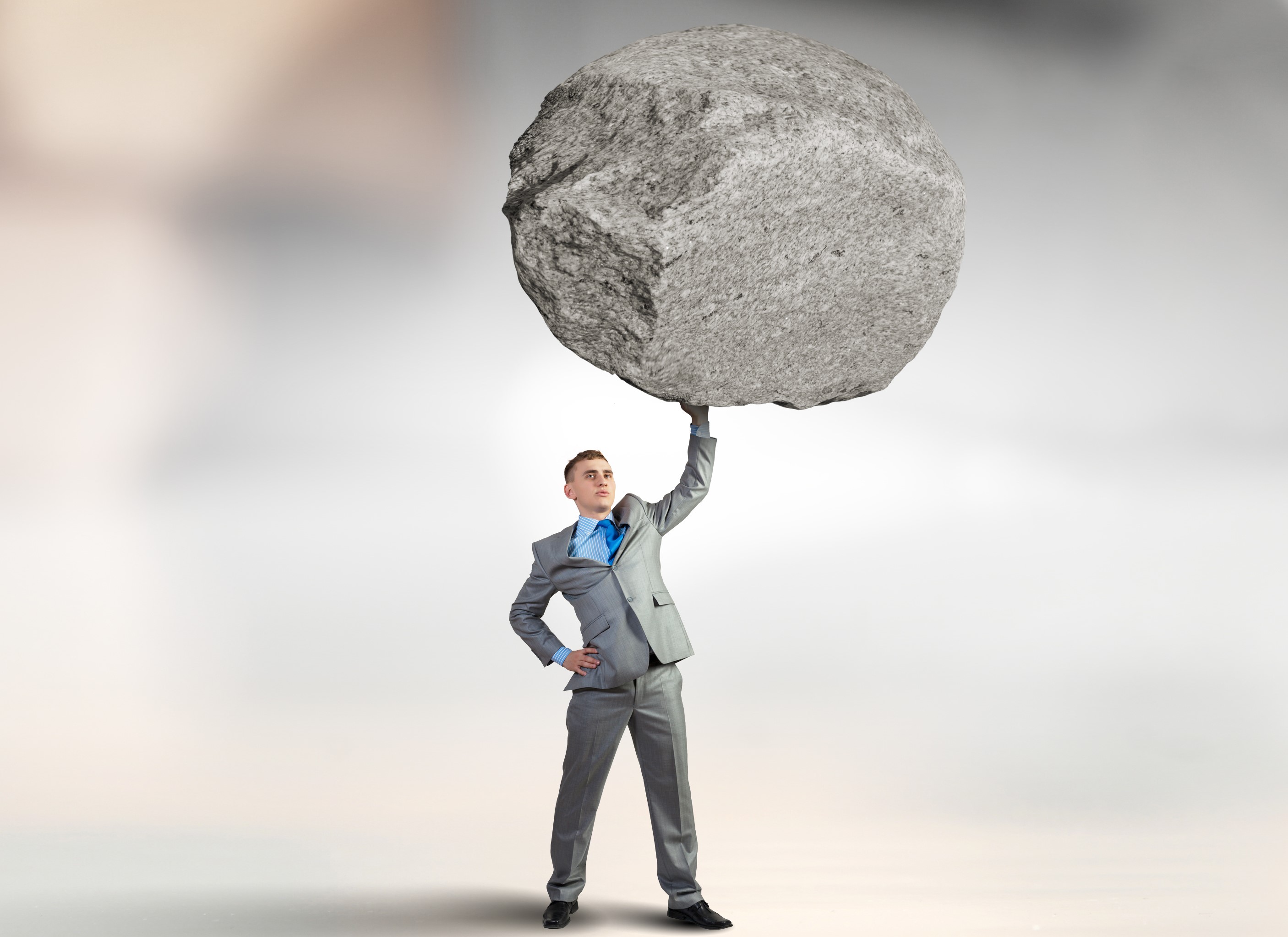 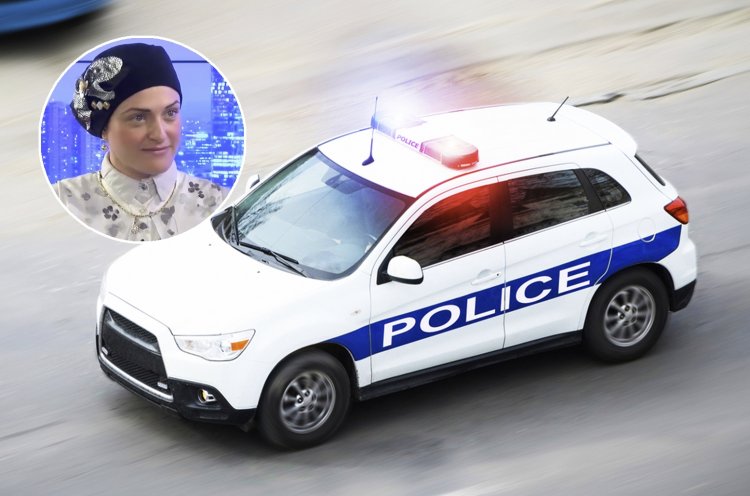 Hanging On by a Thread - Re'eh