Go Straight to G-d with Your Problems 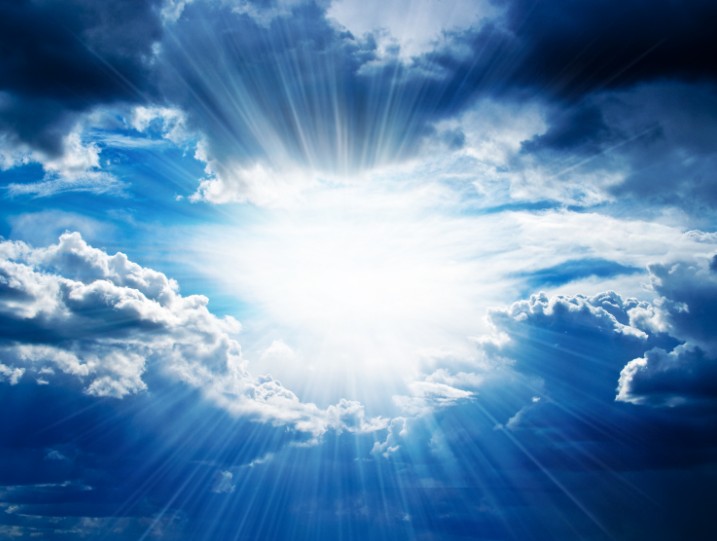 A couple that wanted children went through everything possible, every possible therapy. They went to experts and clinics and everything didn’t help. Yet they were still optimistic. They actually heard of a doctor that had a totally different approach and they waited a long time to get an appointment with this doctor. They finally got in and they got into a long process that they hoped would help them finally have the child they long for. After the treatment didn’t work the doctor told them “I’m really sorry. As far as I can see you won’t have children. I suggest you adapt a child.”

The couple was crestfallen. This was their final hope and to hear what the doctor said was devastating to them.  But a few days later the husband who was a serious Kollel student decided to make a party. He was close with the doctor that tried to help them and he invited the doctor to the party. The doctor came and the host sat the doctor at the head of the table. Only a quorum of 10 other family members was there.

The host asked the doctor: “please repeat to my guests what you told us that day in your office.” The doctor was a bit uncomfortable but he cleared his throat and said: “This couple has done everything possible to have children. I’ve accompanied them on a long and often unpleasant path with a lot of ups and downs. According to nature I don’t see how they can have children.”

The host thanked the doctor and then said ‘today I’m making a “siyum” a conclusion party. Am I finishing a tractate of the Talmud? No I am not. I am concluding the tractate called ‘human effort’. I am making a party to say that for the past 10 years I’ve done everything possible to have children. Until now I thought I can do something about our situation. Now that my friend the doctor informed us that we won’t naturally have children I now know there is nothing else for us to do. I understand this and I publically declare that I have no intentions of doing any human pursuits to fix this. I take this whole case of our childlessness and hand it over to G-d’s care and He should do as He sees fit. I turn to my father in heaven and I say until now I thought I can do something, now it’s all in Your hands. You have to solve this problem because we can’t. That is why we are here tonight.”

The people there couldn’t believe their ears; they had no idea that this was the party they were invited to. The doctor sat there and was visibly uncomfortable but he honestly did everything he could to help them. The host continued: I will continue to do one thing; I will continue to pray to the creator because only He could help.”

Ten and a half months later this couple invited the doctor to the Brit of their firstborn son.  Form the moment this couple turned to G-d and said “only You can fix this” G-d responded “you’re right, I will fix this”. When a man says I can’t do it you must than G-d steps in and does it.

But in realty this child is not only a gift to the ecstatic parents he’s is also a gift to us. After endless efforts that weren’t successful they went straight to G-d and G-d took care of it. That is what we are supposed to do: go straight to G-d to have him solve our problems. He is the only one who can really help. 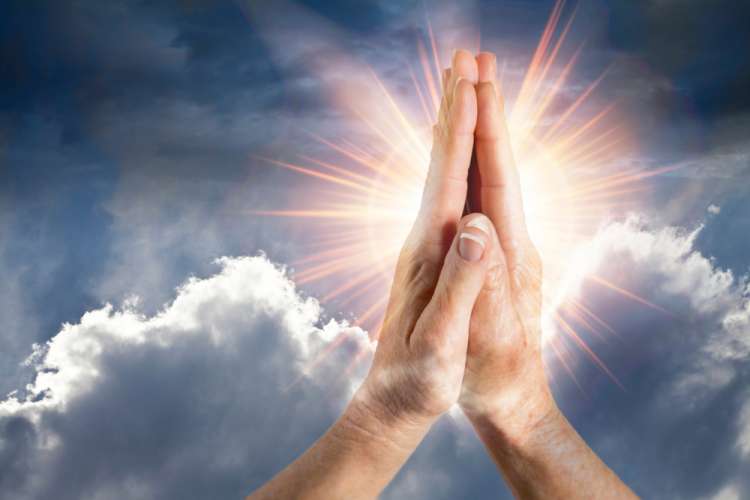 Power of Prayer: Do The Impossible 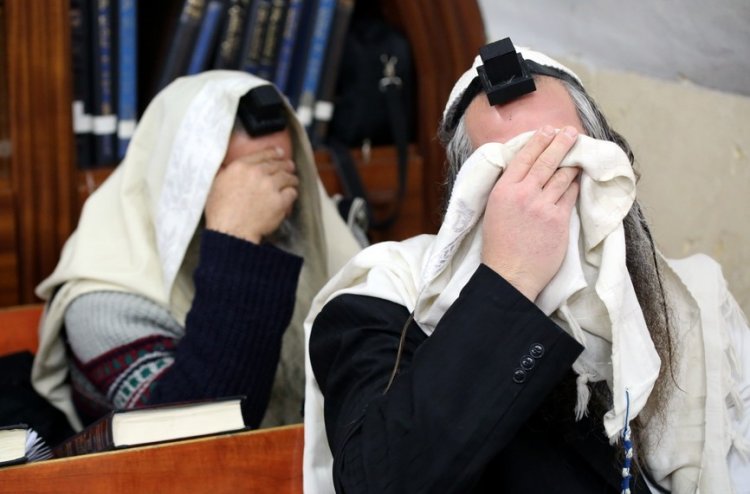 Pray for Me and I’ll Pray for You 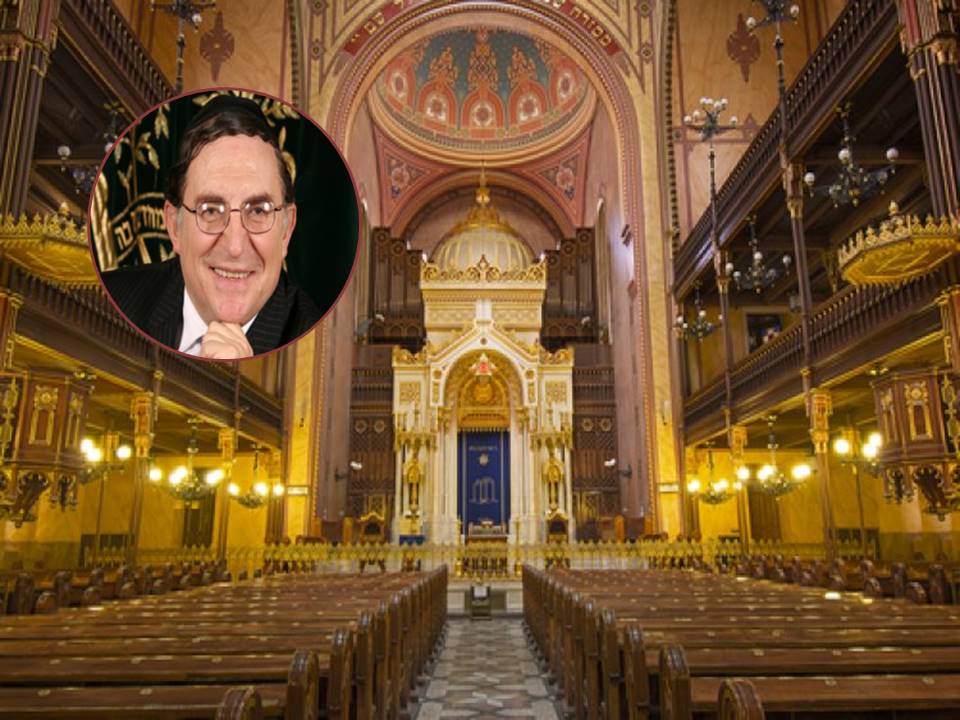 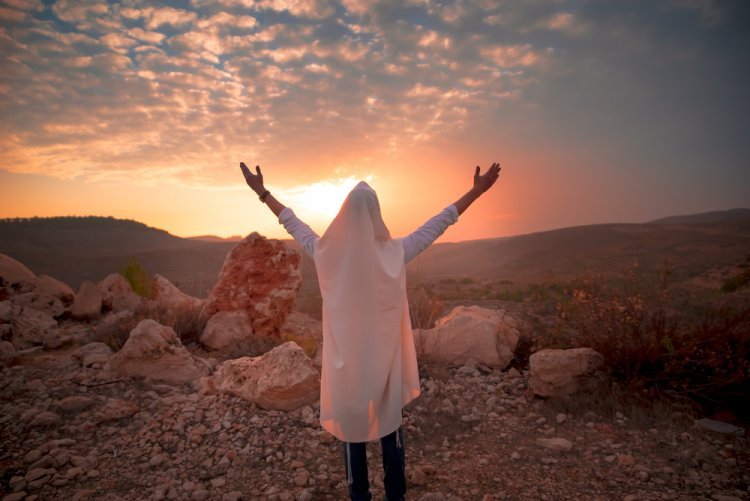 What is Prayer About - Taking or Giving? 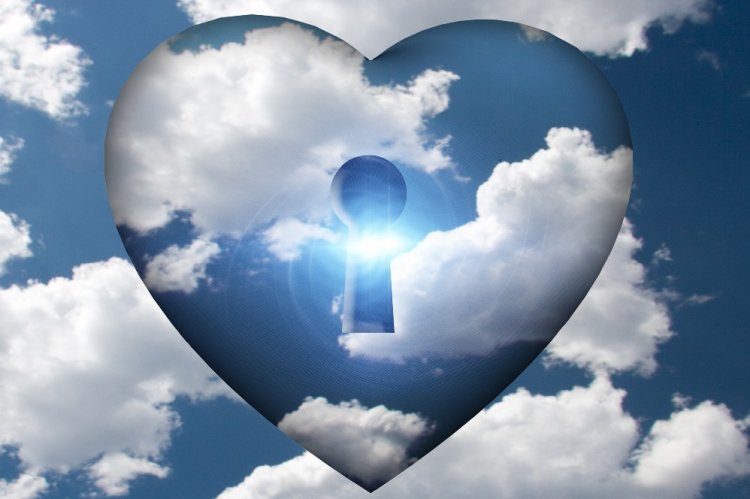 Help Me Believe I Can Repair