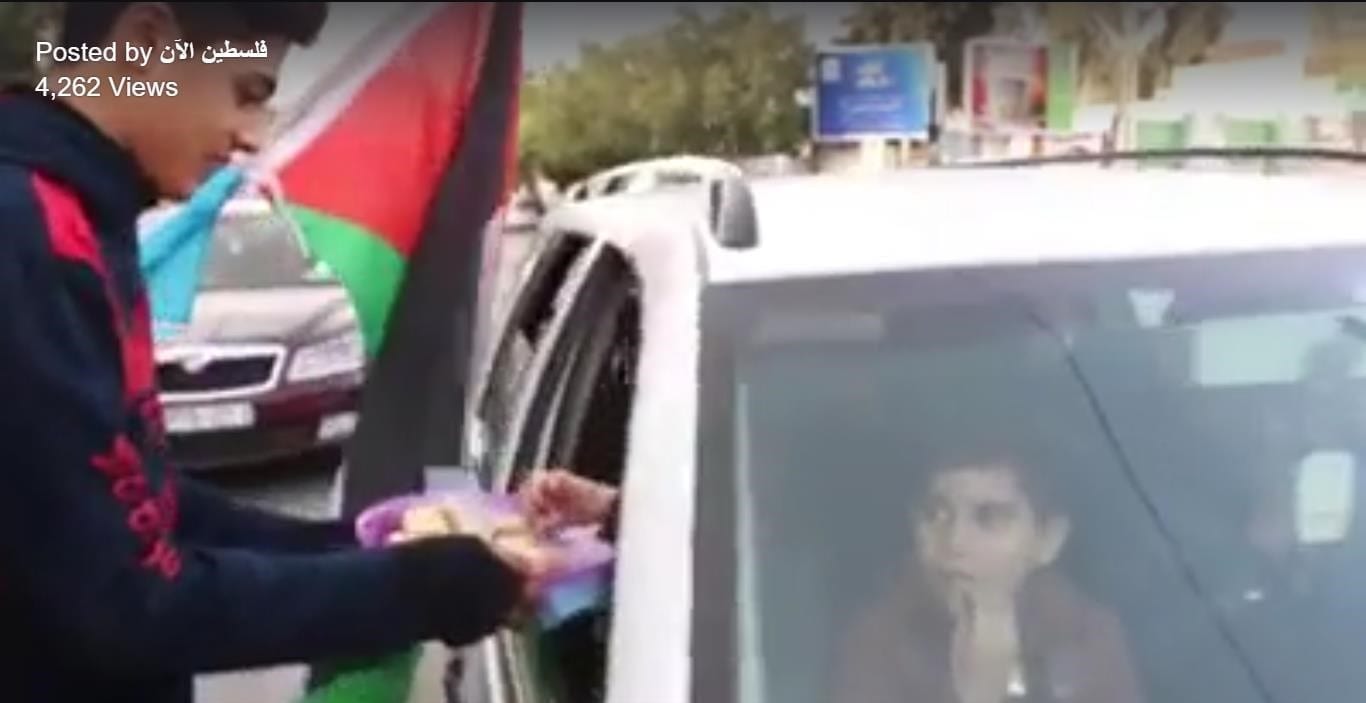 In order to celebrate the murderous terror attack in Armon Hanatziv, Jerusalem, Hamas made a celebration rally in Gaza cheering the deadly truck-ramming attack, and encouraging future terrorists to follow in their footsteps.

The rally celebrating Sunday’s truck-ramming terror attack in Jerusalem that killed four Israeli soldiers took place on Sunday night in the Jabalya refugee camp. Fathi Hamad a senior Hamas official told Reuters: “The message of our Islamic party Hamas is a message of encouragement and support for every jihadi who carries out an attack that puts an end to the acts of the Zionist enemy”.

Hamas “welcomes the brave and heroic operation in Jerusalem” said a Hamas spokesman shortly after the attack. The Izzaddin Al-Qassam Brigades, the military wing of the  Hamas called the attack “heroic” and wanted it to known that “the continuous operations in the West Bank and Jerusalem prove that the Jerusalem Intifada is not an isolated event.”

Across Palestinian neighborhoods and even in Jerusalem, sweets were handed out to passers-by celebrating Sunday’s terror attack.
Hamas and the PA are both partners in terror and should be dealt with accordingly.

Previous Article Mazal Tov! You Have Quadruplets! Next Article Kindness at a Supermarket 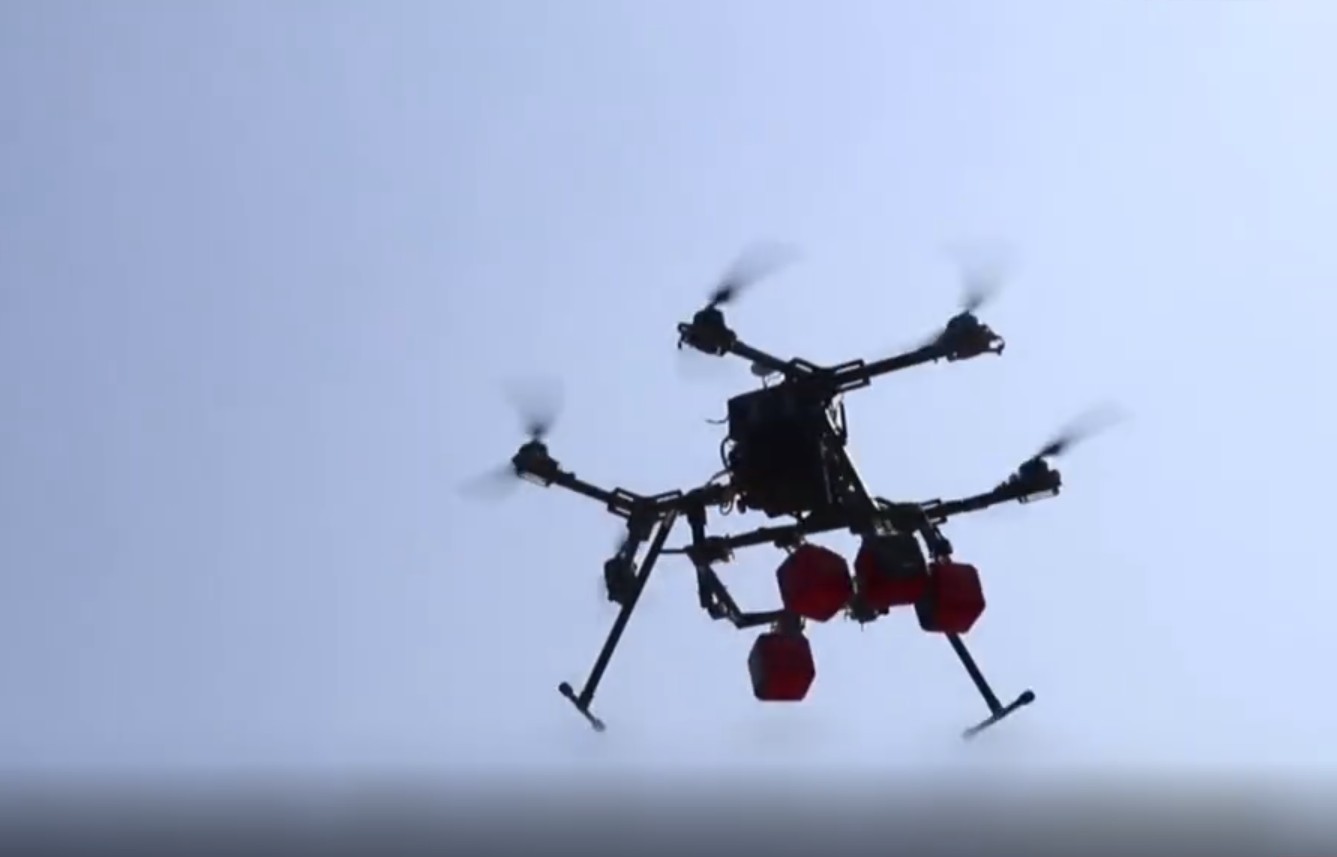 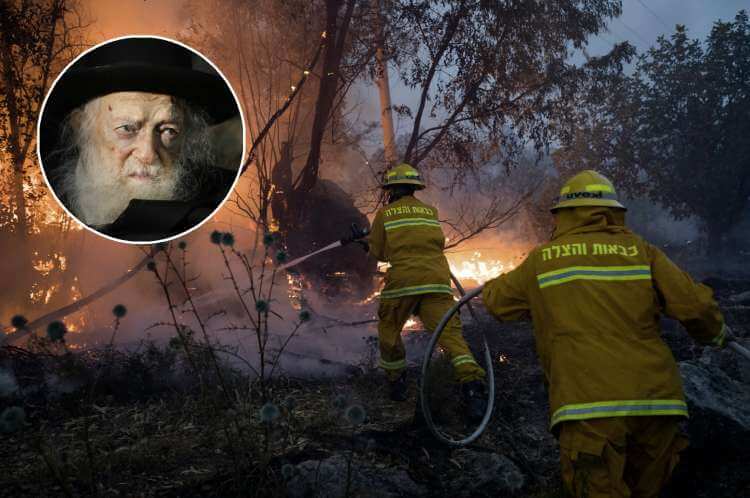 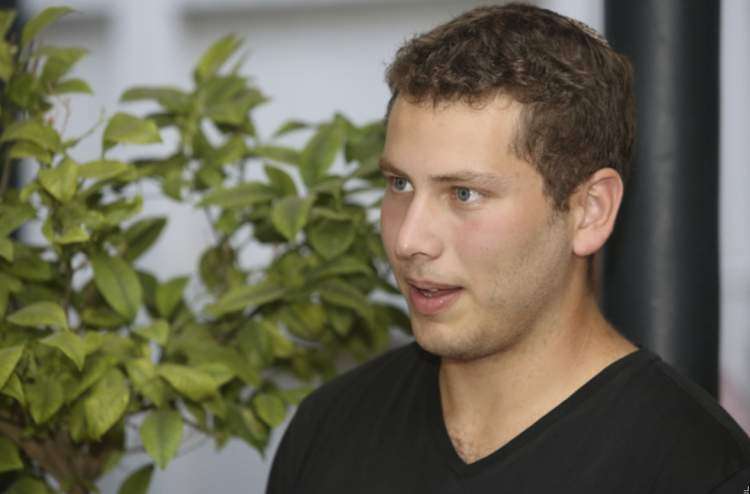 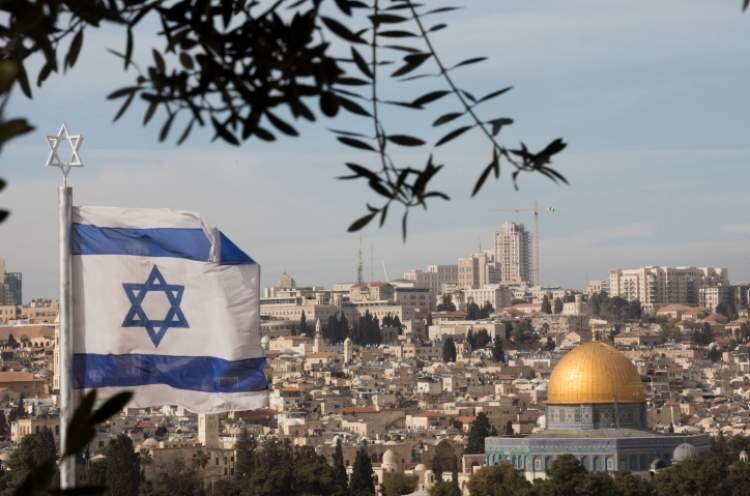 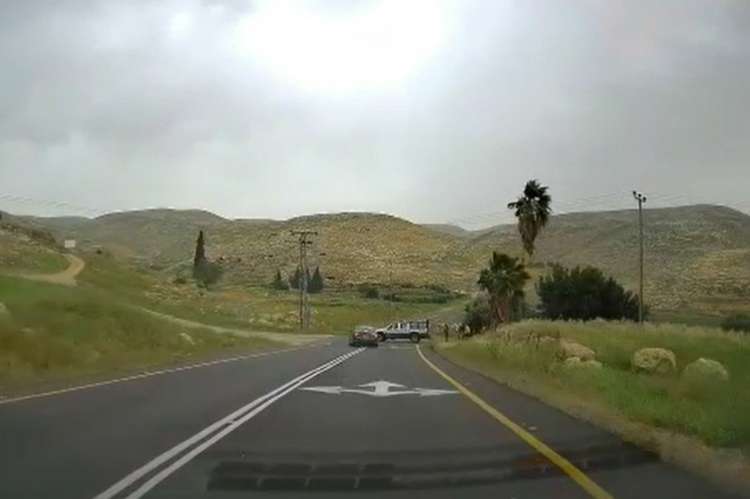 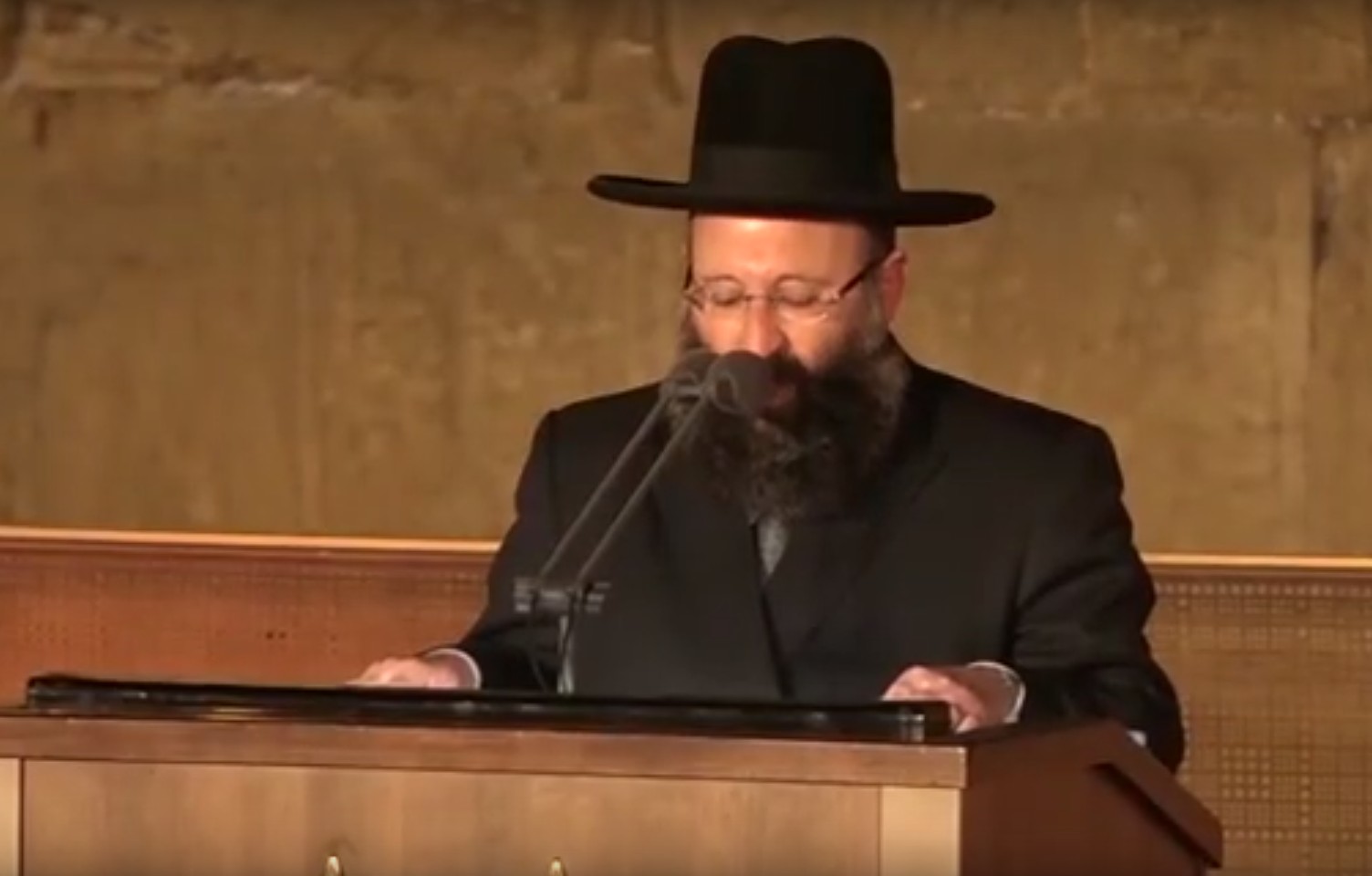 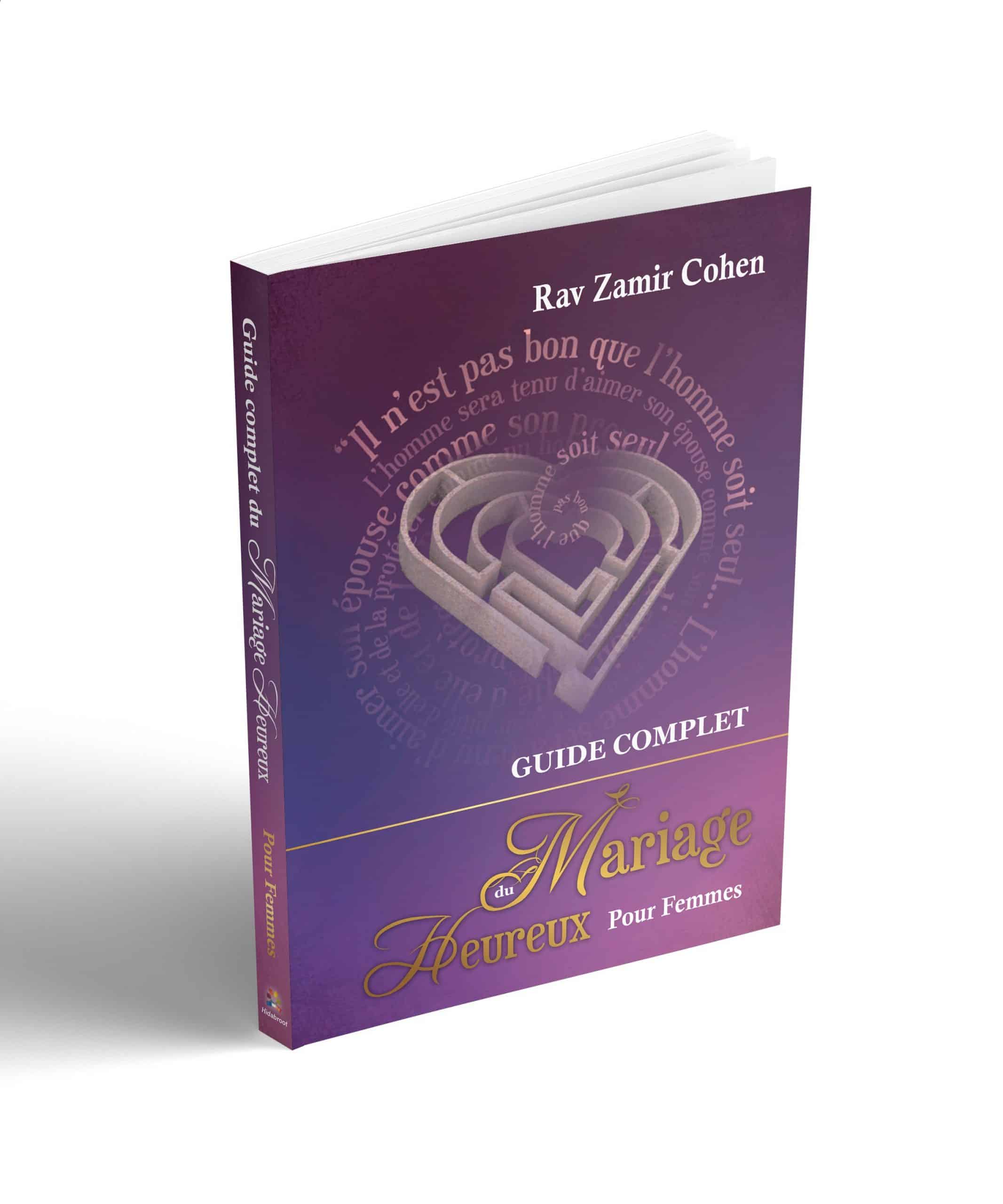 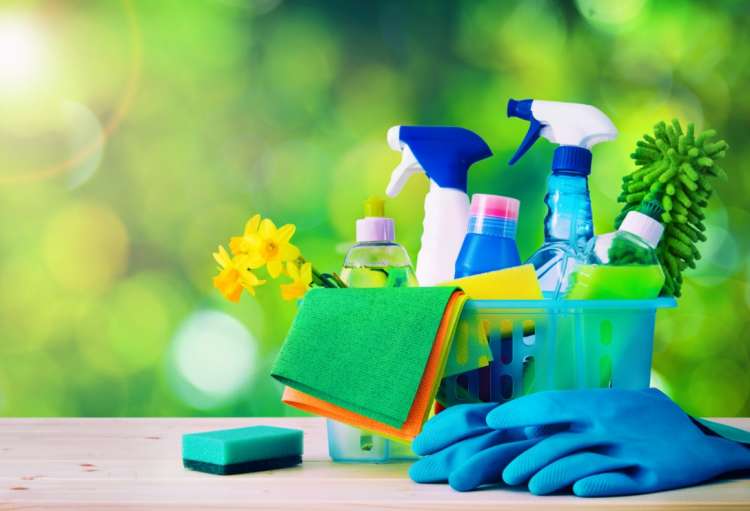