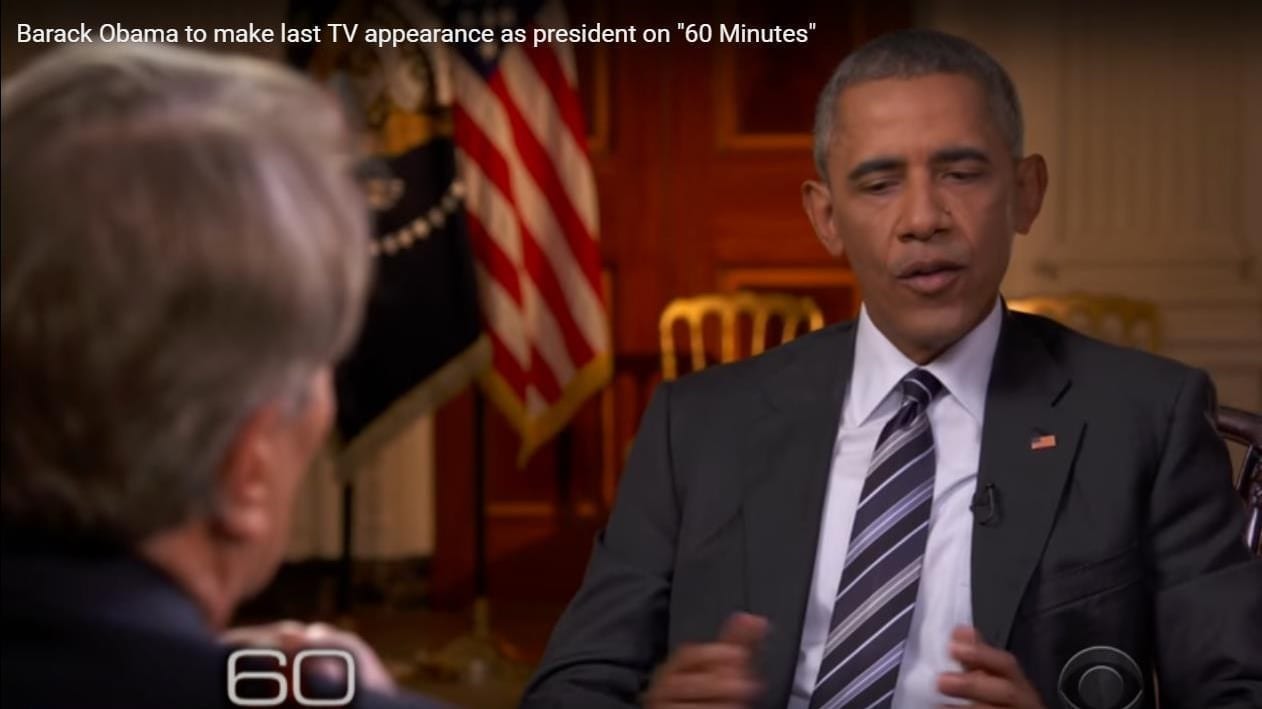 In one of his final interviews as president, President Barack Obama claimed that he was the first modern president without a “major” scandal during his tenure in the White House.

Obama said this in an interview with Steve Kroft on CBS “60 Minutes”. Kroft asked whether or not Obama’s administration changed Washington and Obama claimed that he was able to change the things that were in his control by being the first modern presidential administration to be free of any major scandals.

“I changed those things that were in my direct control. And I mean, look, I’m proud of the fact with two weeks to go, we are probably the first administration in modern history that hasn’t had a major scandal in the White House. In that sense, we changed some things,” said our President.

However, a large amount of Americans would disagree with Obama’s statement. In fact, a large portion of Americans would likely argue that Obama was directly responsible for a large number of scandals during his time in the White House, including; Benghazi, the IRS targeting conservative groups, the Department of Justice unlawfully seizing information of journalists, the NSA conducting mass surveillance on Americans, being a part of Hillary Clinton’s private email scandal, the Veterans Affairs scandal, paying Iran a ransom for the release of several Americans, the EPA dumping waste in the Colorado River, just to name a few. I guess these are “minor” scandals according to Obama.

Indeed, Obama has said this before. In the administration’s closing few months, this same claim was made publicly by at least one top administration official. “The president prides himself on the fact that his administration hasn’t had a scandal and he hasn’t done something to embarrass himself,” Obama adviser Valerie Jarrett said earlier this month on CNN.

In his interview with “60 Minutes,” Obama went on to rationalize that he could have done more during his eight years as president, but the Republicans constantly obstructed his agenda.

“There were big stretches, while governing, where even though we were doing the right thing, we weren’t able to mobilize public opinion firmly enough behind us to weaken the resolve of the Republicans to stop opposing us or to cooperate with us,” Obama claimed. He forgot to say that in those “big stretches”, it was only during the last 2 years of his presidency that congress was in Republican control. That gives him no excuse for the first six years.

Thank G-d our future president is not in “Lala-Land”.

Previous Article "Say Ahh" May be a Thing of The Past! Next Article Hidabrut Exclusive; Sneak Movie Preview of “Rabbi Nachman’s Stories” 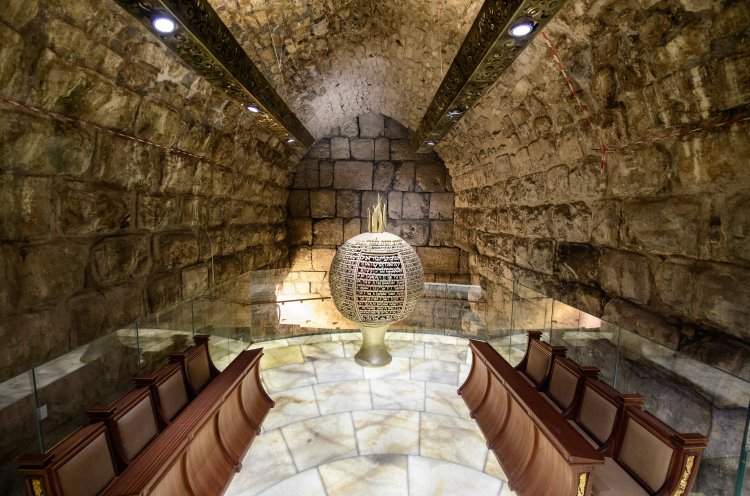 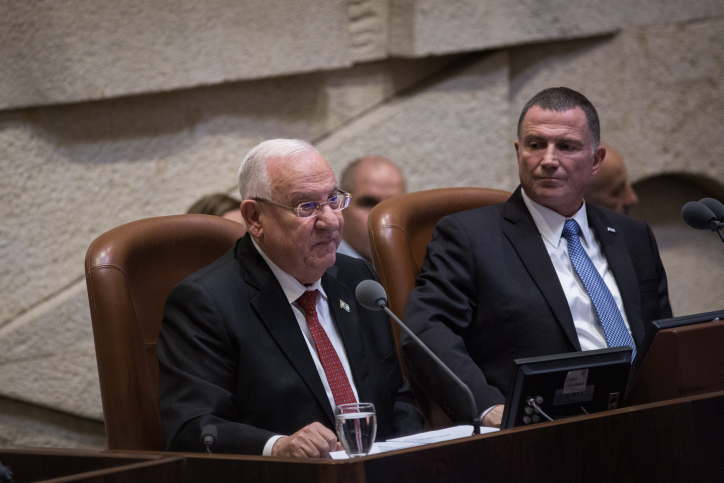 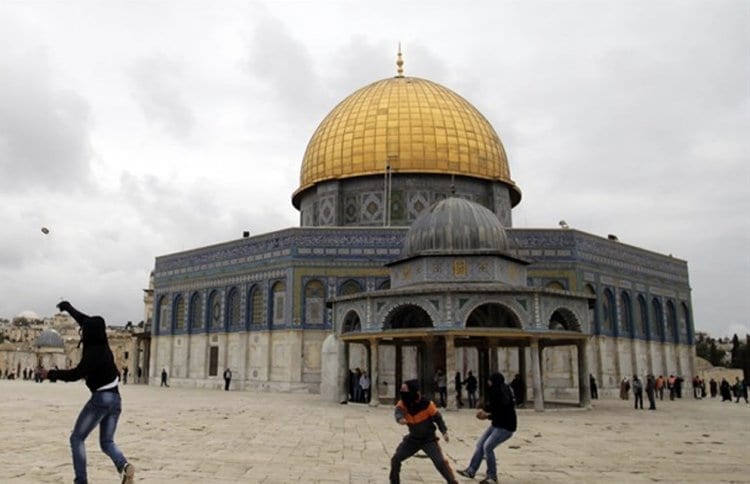 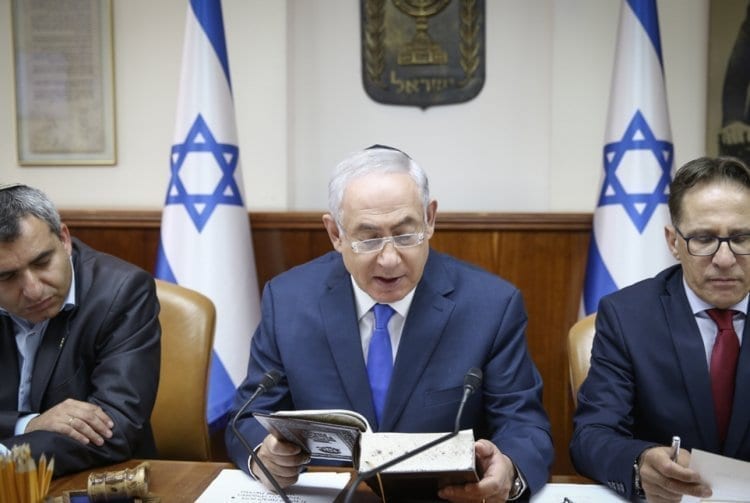 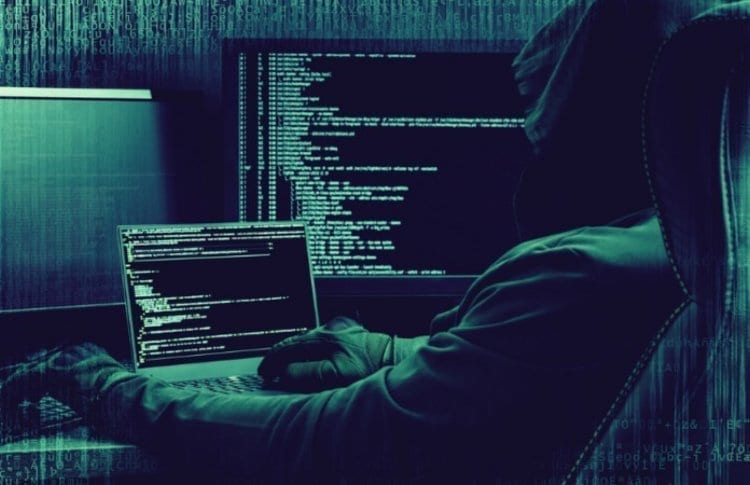 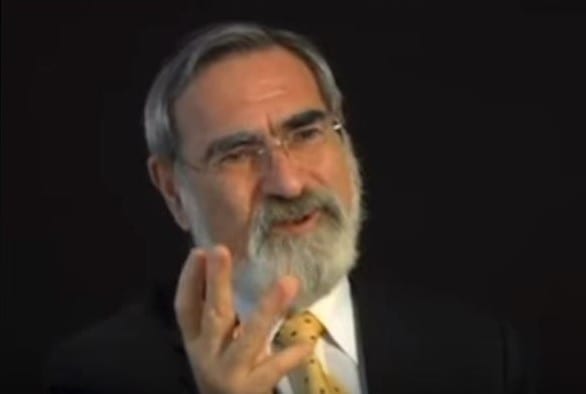