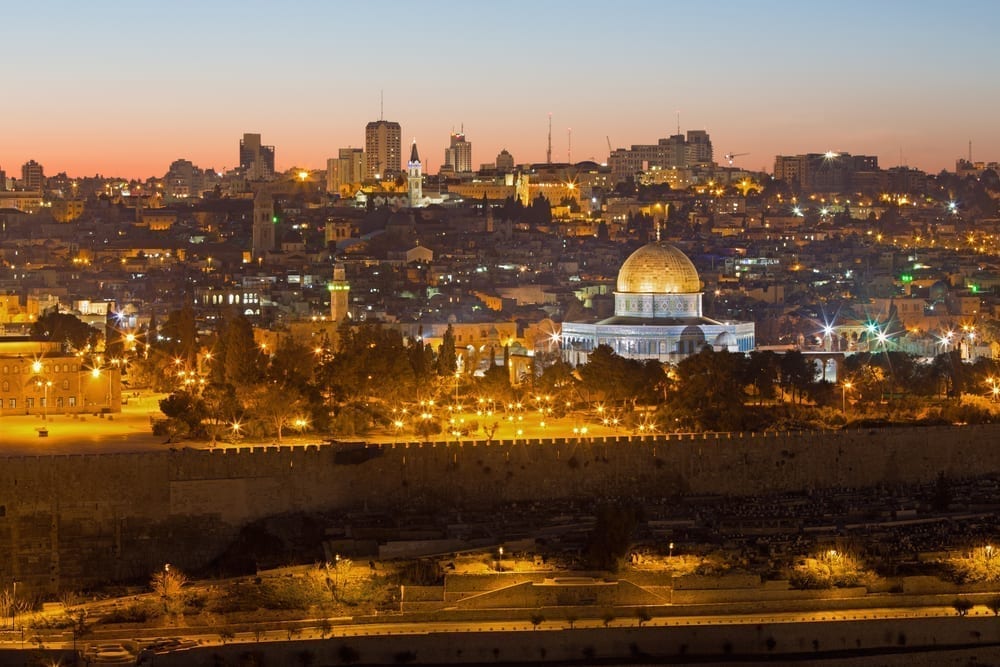 1) The Zohar says the verse “To G-d belongs the land and what fills it” means ‘the land’ is Israel, ‘what fills it’ is the Divine Presence.

2) The Zohar also says “anyone who merits to live in Israel will merit the world to come as the verse says, your nation is all righteous they will forever inherit the land.”

3) The Zohar also says, “Anyone who merits to be buried in Israel will be the first to get up when the resurrection of the dead takes place as the verse says ‘at first your dead will arise meaning the dead buried in Israel.”

4) The Zohar also says “The Holy Land gives life and forgiveness to those who live there.”

5) Rabbi Shimon Bar Yochai says “Pain is dear for there are 3 gifts given to the nation of Israel through pain. They are Torah, Israel and the world to come.

6) The verse says “the land where you won’t eat bread in pity, the land will not lack anything”. The Zohar says “this teaches us that Israel lacks nothing.”

7)  Rabbi Annan says, “Anyone buried in Israel is considered as he was buried under the Altar”.

10) “G-d says a small group in Israel is more dear to me than the Great Sanhedrin siting outside of Israel”.

11) The verse in Genesis says ‘and the gold of that land is good’. Our sages in the Talmud say this refers to Israel, “there’s no Torah like the Torah learned in Israel and there’s no wisdom like the wisdom of Israel.”

13) “Rabbi Hiyya Bar Abba says, one who walks 4 cubits in Israel is promised a portion in the next world.” 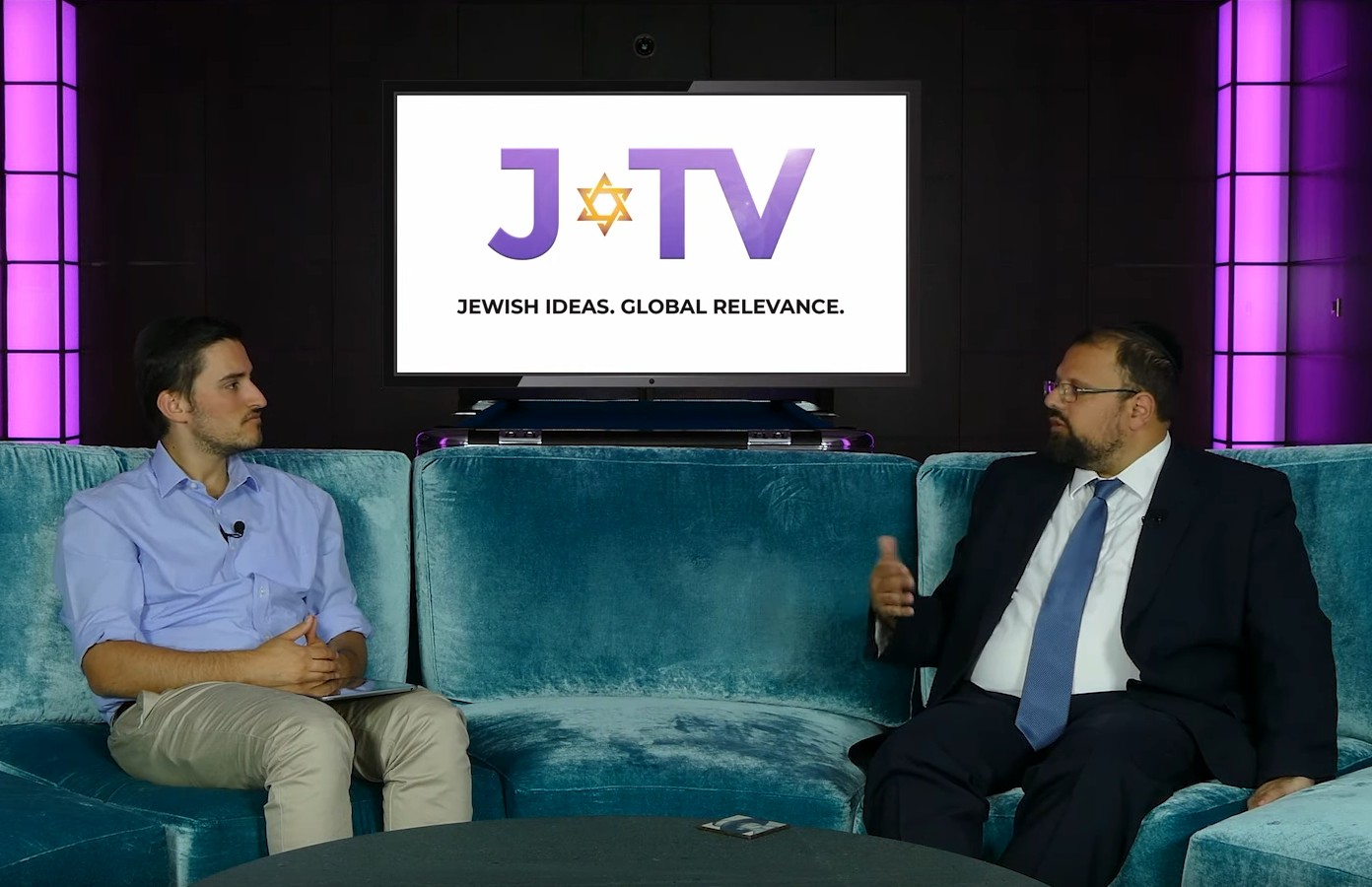 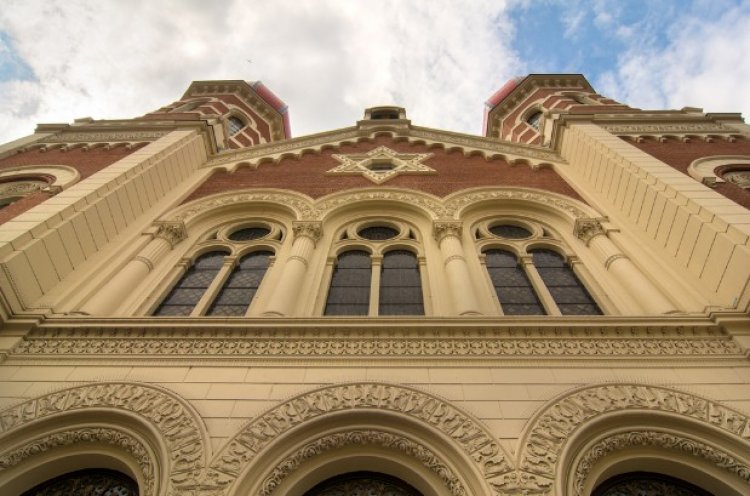 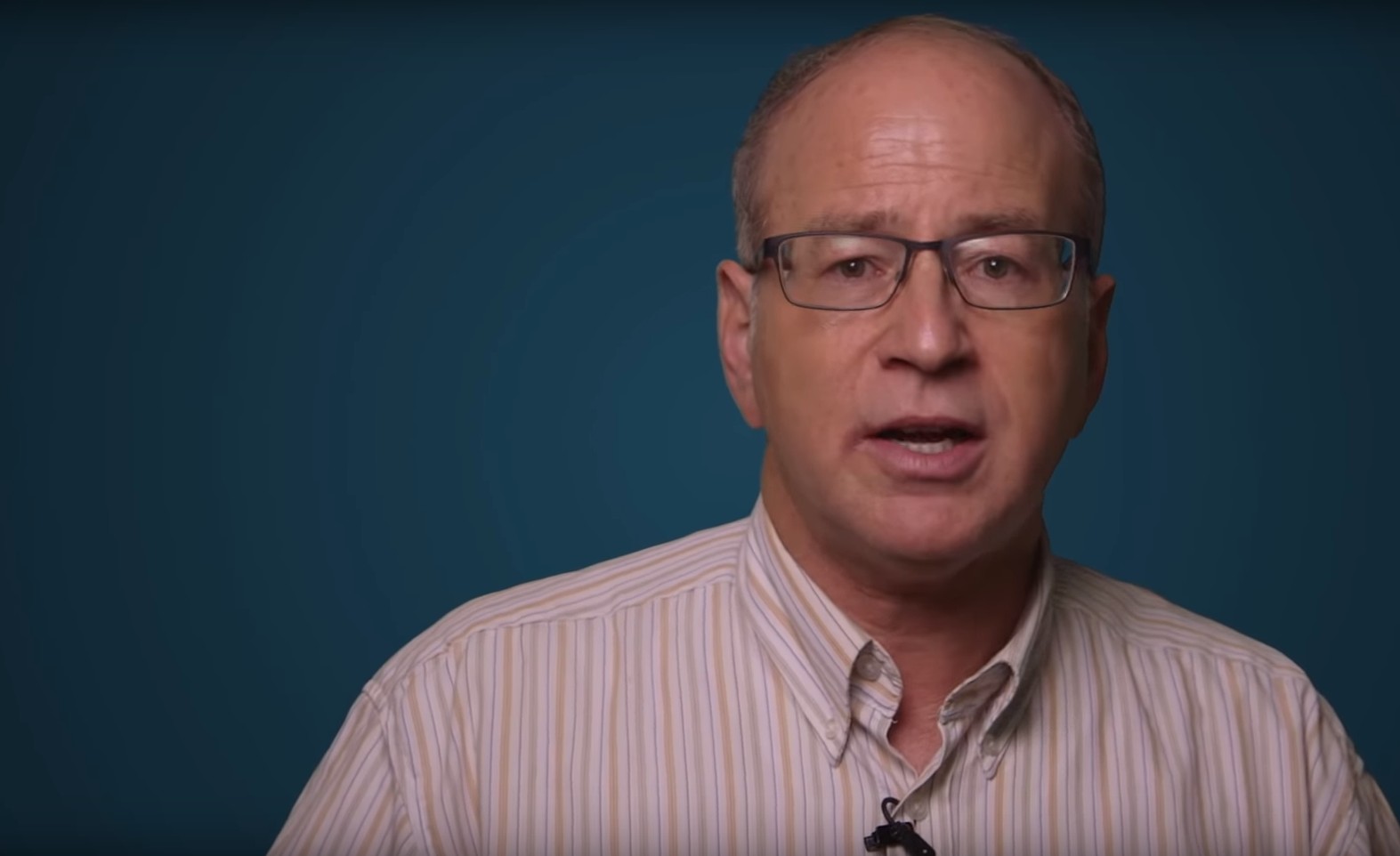 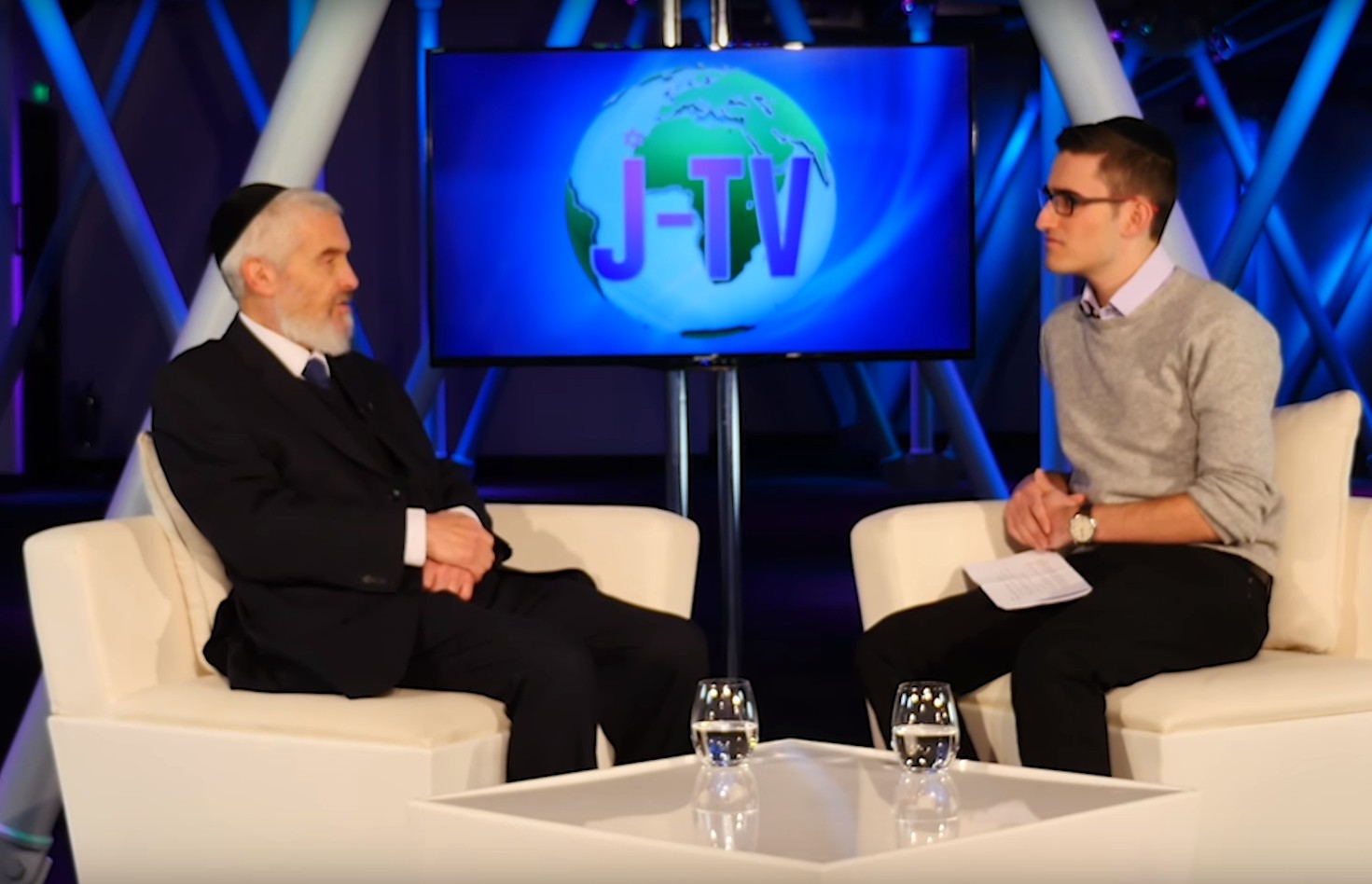 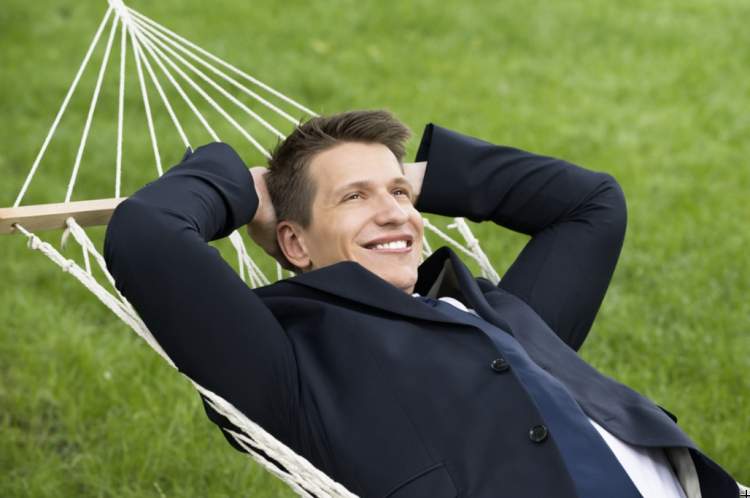 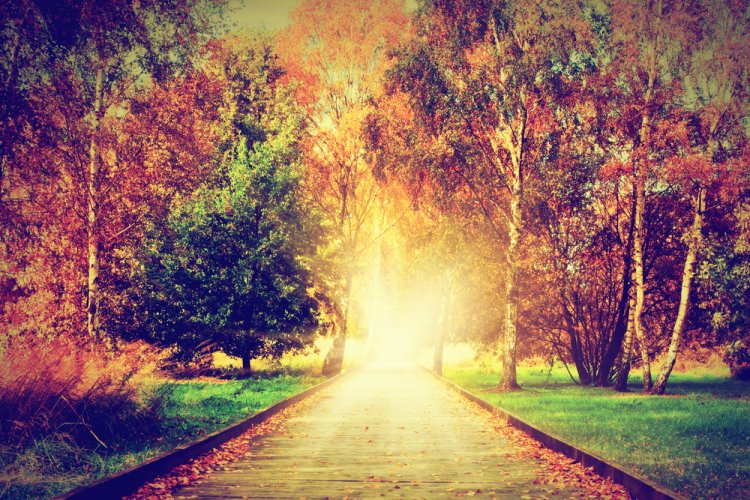