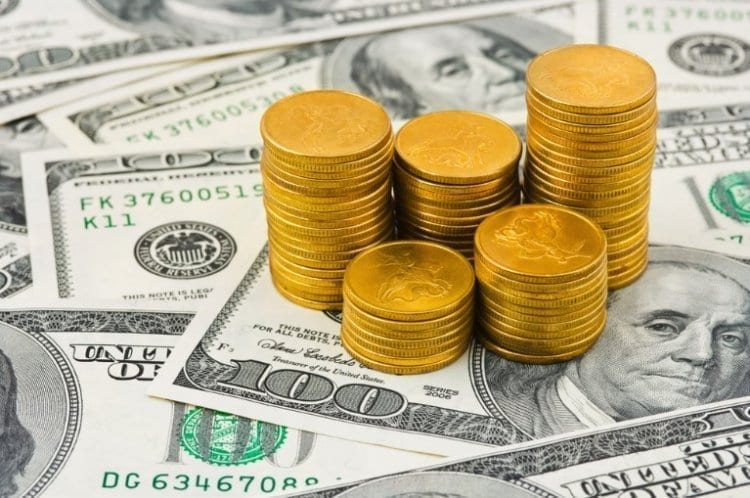 In Russia, during the times of the Tsar Nikolai a Torah giant named Rabbi Eliahu Lieder came to a town and was hosted by an incredibly wealthy man. During his visit, Rabbi Leider heard the host carrying on in a haughty manner about his great wealth. The man said,”I’m so wealthy that even if the government decides to confiscate my assets I still have no need to fear! I’m covered and diversified and I’m wealthy in cash!

Rabbi Leider trembled when he heard these words and urged his host to desist from showing off about his wealth.

10 of the Tsars commanders die when bridge collapses

Many years later, Tsar Nikolai passed through the town of this wealthy Jew. Entering the town he had to cross a bridge. All the bridges in the area were built by this Jew who was awarded the exclusive government contract to build them. These bridges were made for the average day to day loads of a carriage here and there. They were not meant for the great mass of soldiers and royal retinue of the Tsar and his attendants.  After crossing some of the bridges in the area they collapsed from the great weight and 10 of the Tsars commanders perished.

It didn’t matter that the bridges were built properly for average loads, this was considered high treason in the eyes of Tsar Nikolai. That coupled with the fact that the “scoundrel” was Jewish made it clear to this Jew  that his days were numbered. He grabbed a coat filled his pockets with cash and fled for his life. He was sure that with his cash he would still be treated with honor wherever he went.

During his flight for his life he found that the cash in his pockets was the wrong currency that was now useless. He grabbed the wrong bills as he fled and now discovered he was destitute.

Having no choice, this Jew who a few hours before was amazingly wealthy, now had to start begging for money to live! One shabbat, this man went to a poor man’s guest house. That Shabbat, Rabbi Leider was in the same guest house. When they recognized one another the wealthy man broke down in tears and said;

“Your words to me about not showing off my wealth are still ringing in my ears!”

The Chafetz Chaim used to repeat this story to his students to impress upon them that everything is in the hands of Hashem and he personally watches over each one of us and with great exactness! 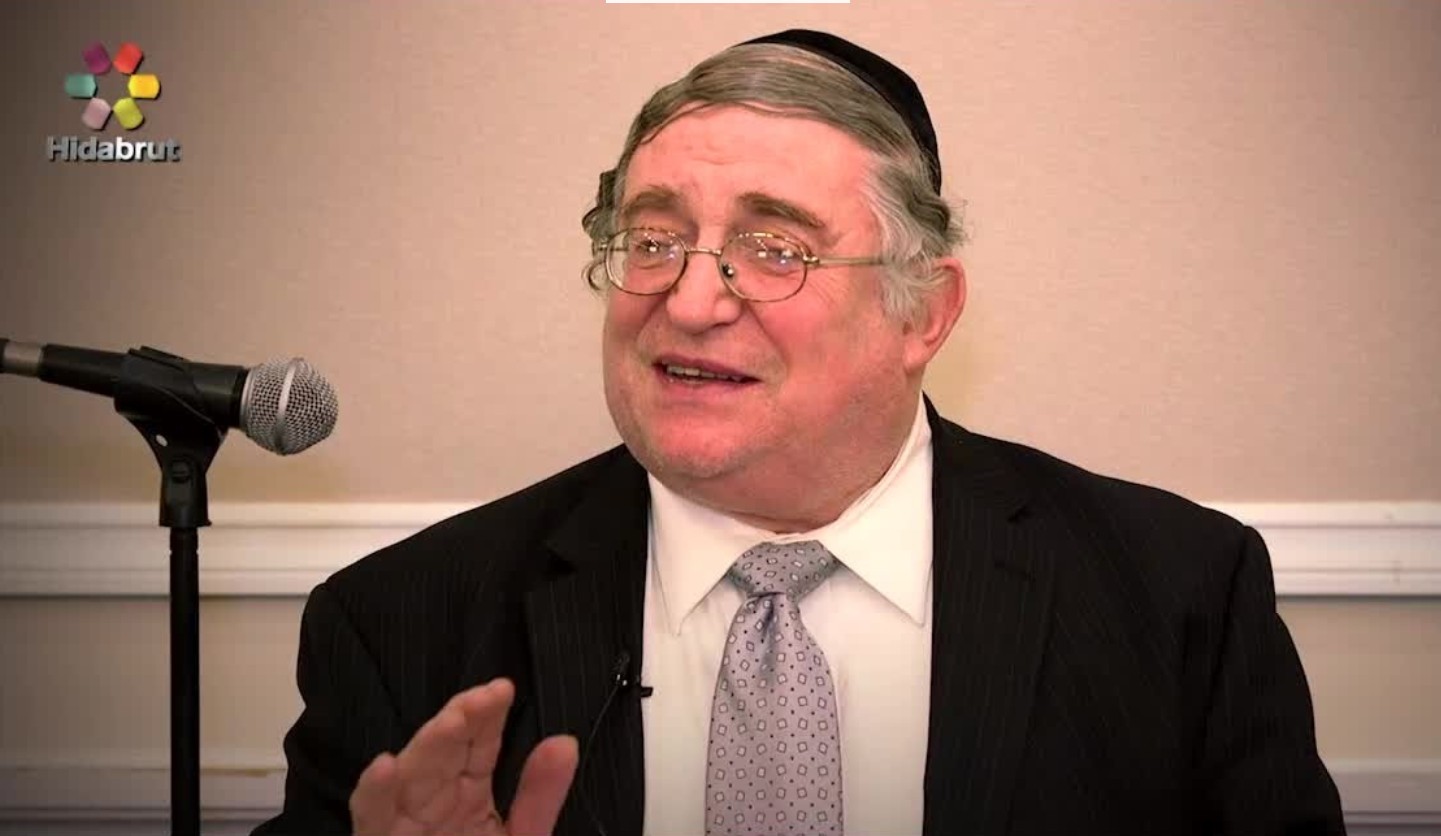 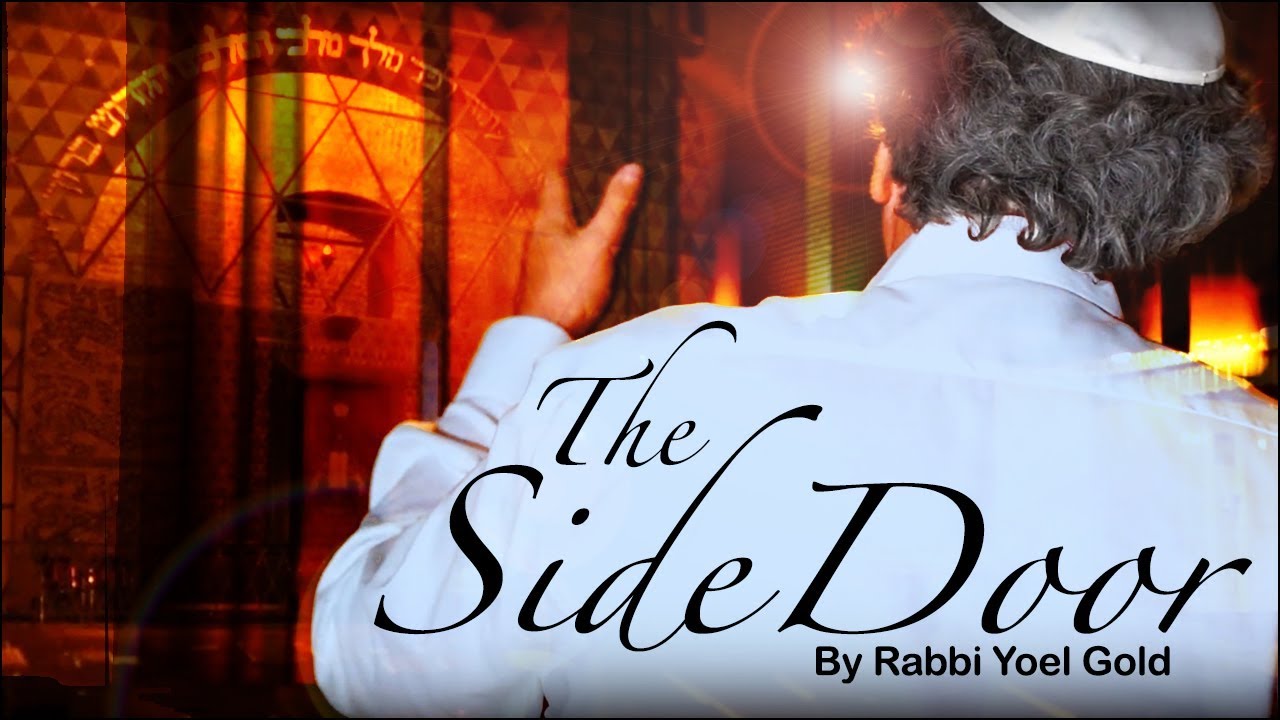 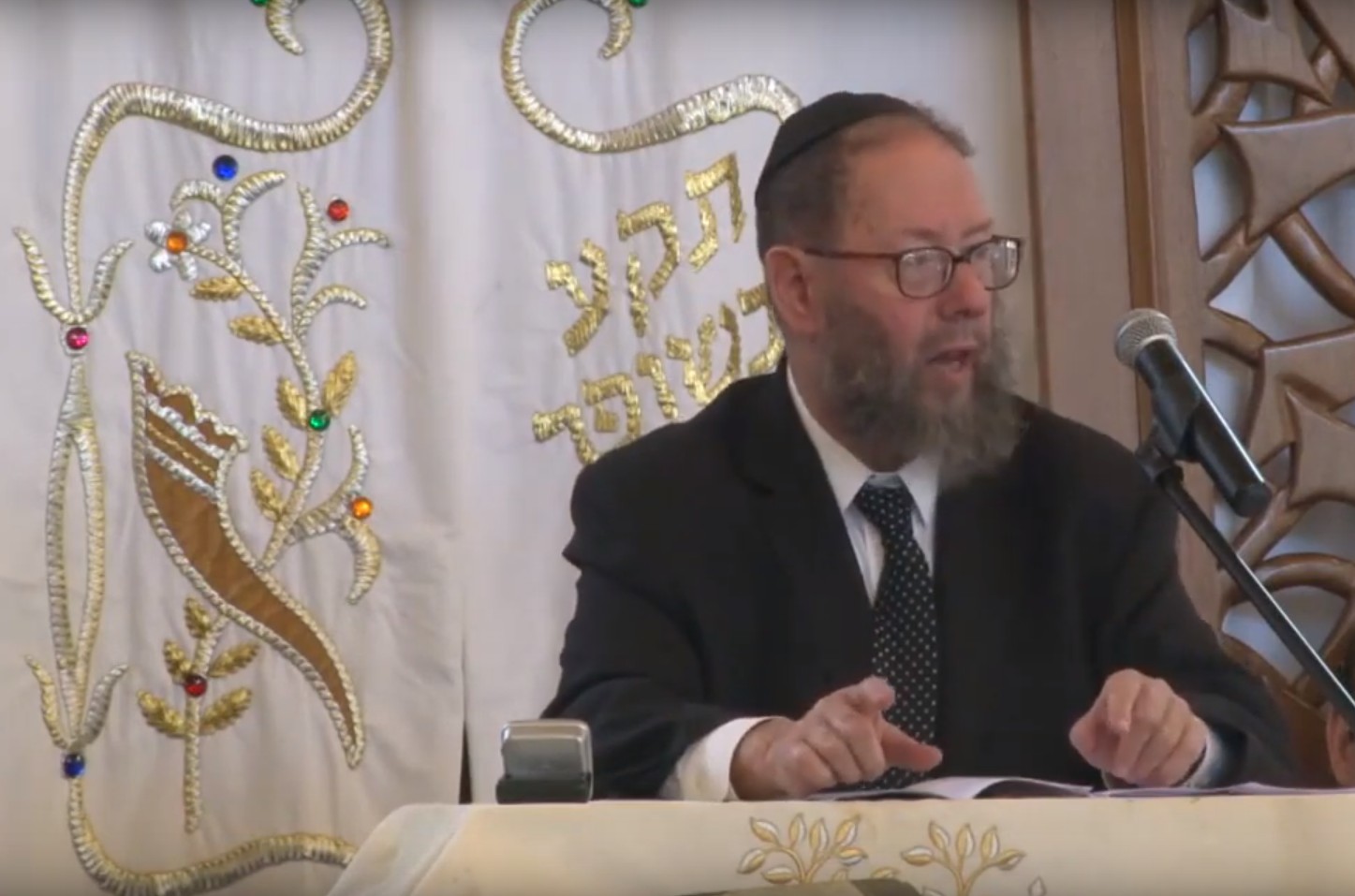 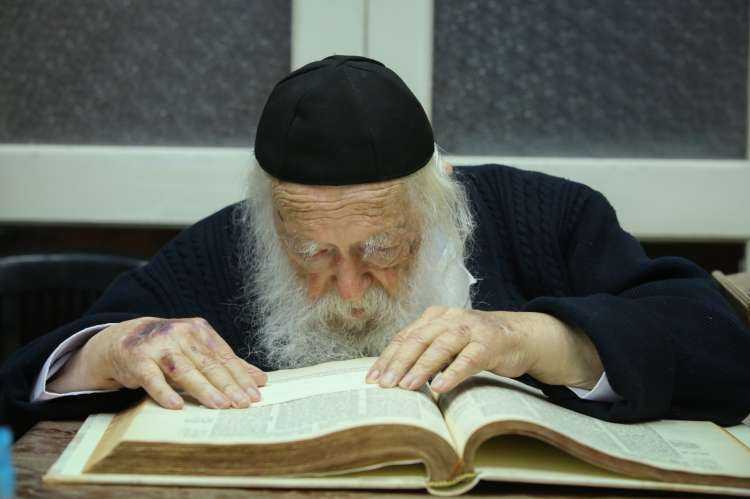 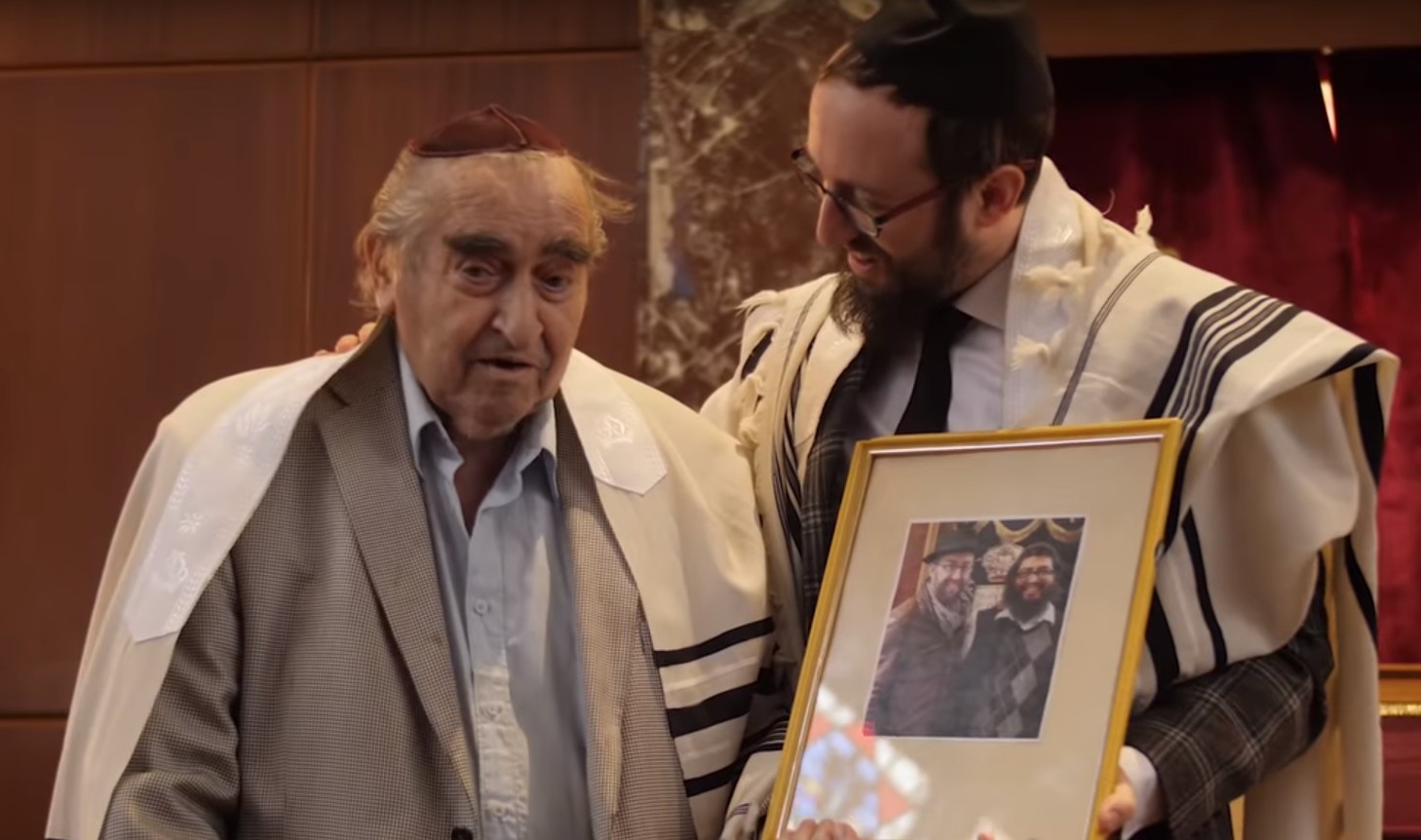