Was a Snake with 7 Heads Discovered in Thailand, as described in Tractate Kiddushin? 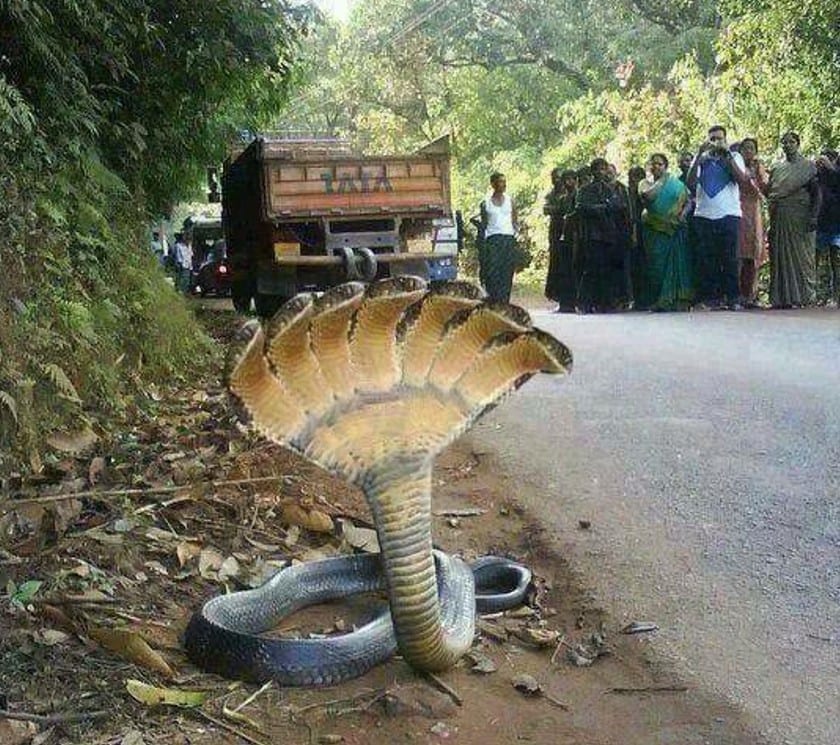 Did you also receive a message about the miraculous snake, with seven heads, pictured in Thailand? Don't get too excited, even though the message claimed this snake is also described in the Tractate of Kiddushin.

First of all, the snake described in Kiddushin is not a real snake, rather a snake-shaped demon with seven heads. Secondly, the snake in the picture is not a snake or a demon, it is a plain regular snake.

This photo has been rotating social media since 2013, accompanied by fervent declarations about this eighth wonder of the world. But to the misfortune of the image distributor the original image cab be seen, which looks like a real snake with only one head.

In 2012 someone 'photoshoped' the image and added another two heads to the snake. Later, he decided a three-headed snake is not exciting enough, increasing it to seven heads.

By the way two-headed snakes, are born on occasion – as well as other animals. Even three-headed snake are rare but possible. But in all of history a living creature with more than three heads has never been documented – and the snake with seven heads in the picture is not the first of its kind in history, rather a poor forgery.

The picture posted on WhatsApp:

Previous forgery, adding only three heads to the snake:

The original picture of a perfectly ordinary snake: 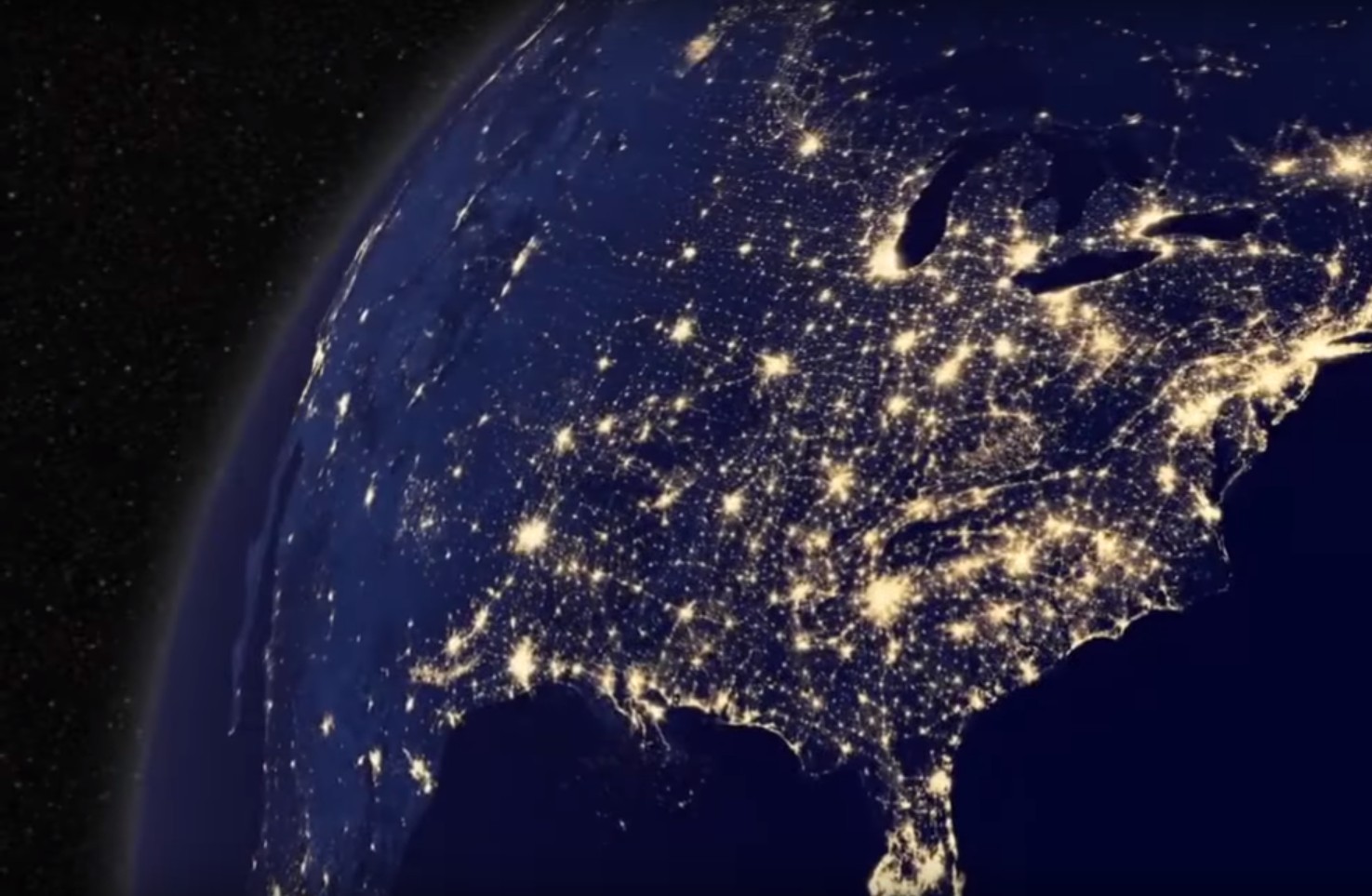 Stunning Footage of Earth at Night - Must See 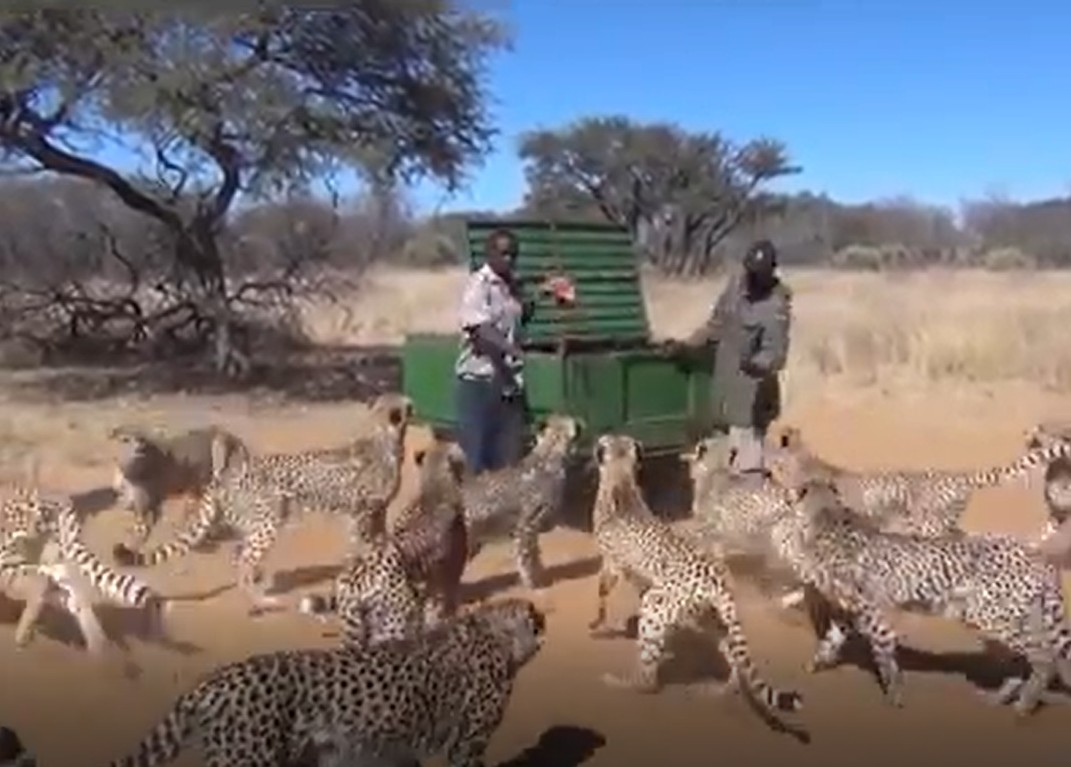 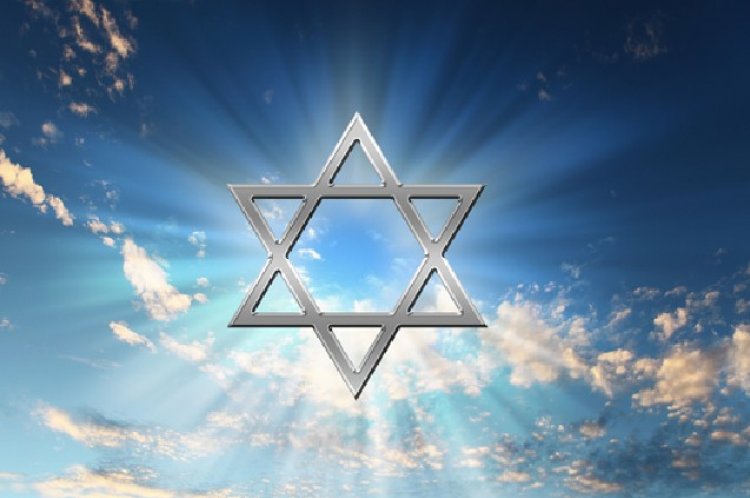 All the Letters of the Hebrew Alphabet Hidden in the Star of David - Mind-Blowing! 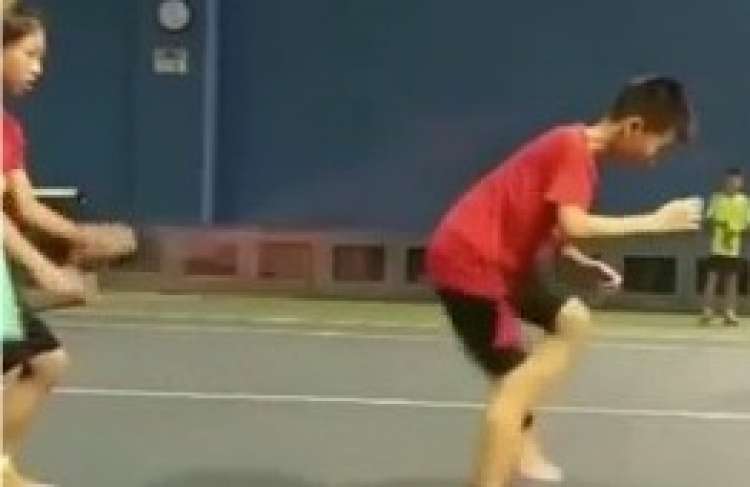 This is How they Train Kids in China: Excellence from a Young Age - Watch