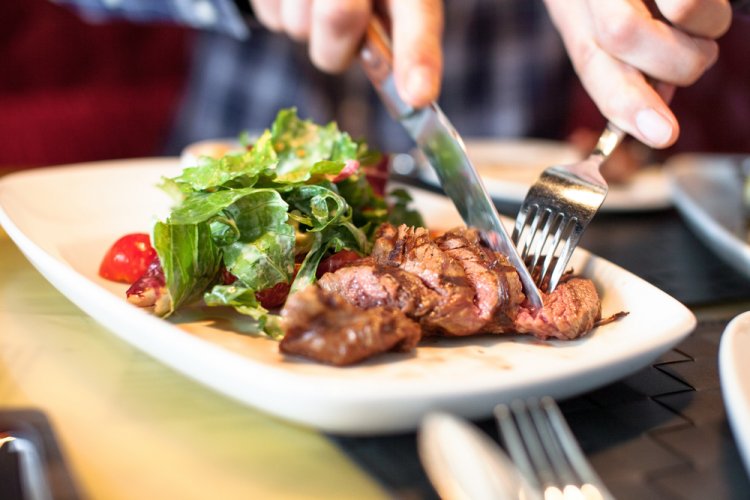 The true reason for keeping kosher, is because G-d commanded us to do so. The Torah specifies the details of the dietary laws in Leviticus Chapter 11, stating that animals must chew their cud and have split hooves in order to be kosher, fish must possess fins and scales, and a list of forbidden fowl are enumerated.

However, there are also practical benefits for keeping kosher:

1. Spiritual: The Torah teaches us that non-kosher food affects the Jewish soul. The soul is like an antenna that absorbs waves of spiritual energy. Eating non-kosher food prevents the soul from connecting to spirituality. This damage is repaired when the individual returns to eating kosher food.

2. Personal Growth: If a person is able to control what he eats and when he eats, he will be able to control other areas of his life too. The kosher laws require us to wait between eating meat and milk, and not to eat certain animals or combinations of food (even when we are hungry!). Therefore, one who keeps these laws will gain self-control, elevate his soul and overcome animalistic impulses.

3. Health Reasons: Kosher symbols found on kosher food items, represent a responsible kashrut authority, that provides at least one person (called a “kashrut supervisor”) who examines the ingredients and production process of the product in our possession. Under such supervision, kosher food is obviously healthier and cleaner.

When it comes to meat, after the slaughtering process, animals are checked for abscesses in their lungs as well as other health problems.
The bulk of the blood – the medium for the development of bacteria in meat – is extracted during the salting process. Shellfish, crabs and other seafood carry many intestinal diseases and are one of the causes of skin disease. Pigs can carry the parasitic disease called Trichinosis; those who abstain from eating pork prevent this danger.

4. Moral Lessons: We learn not to be cruel – even to animals. “You shall not cook a kid in his mother's milk” – is a verse whose simple and literal meaning forbids us to act cruel (the deeper meaning is the prohibition of eating milk and meat together). In addition, it is forbidden to slaughter a mother and her young offspring on the same day. It is forbidden to remove the limb of an animal that has not been killed (a practice that was prevalent prior to the era of the refrigerators). Slaughtering an animal must be done with the minimum possible pain.

5. Tradition of Generations: One of the keys of creating a Jewish home is by keeping the Jewish dietary laws. By keeping these laws at home, our connection to Judaism will be rooted in the hearts of our children forever. Since food is usually the center of social events, keeping kosher creates a barrier between Jews and non-Jews, a built-in system preventing assimilation. For many, the bridge between the past and the future is the spiritual aroma of kosher cuisine.

Ultimately, we cannot imagine the true depth and beauty of keeping kosher; because the Jewish dietary laws go far beyond the sensation of tasty kosher food… 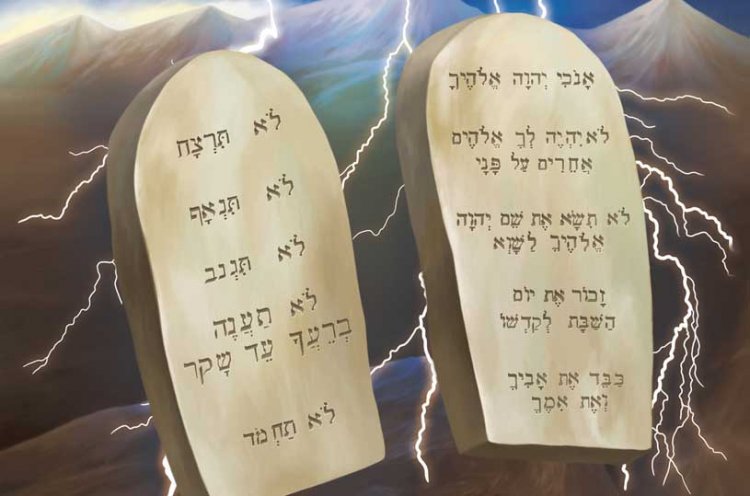 The Unbroken Chain of Torah Transmission 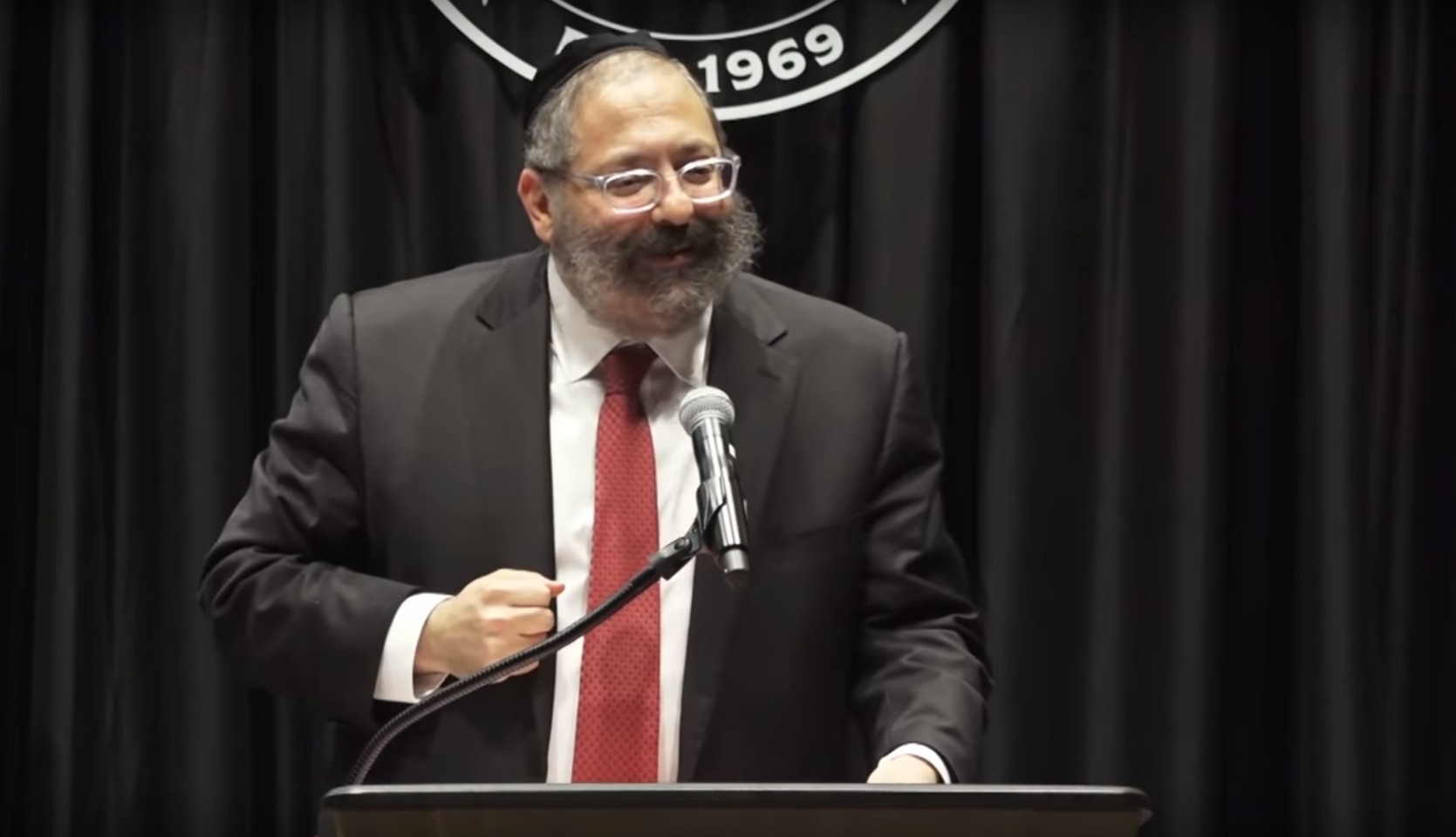 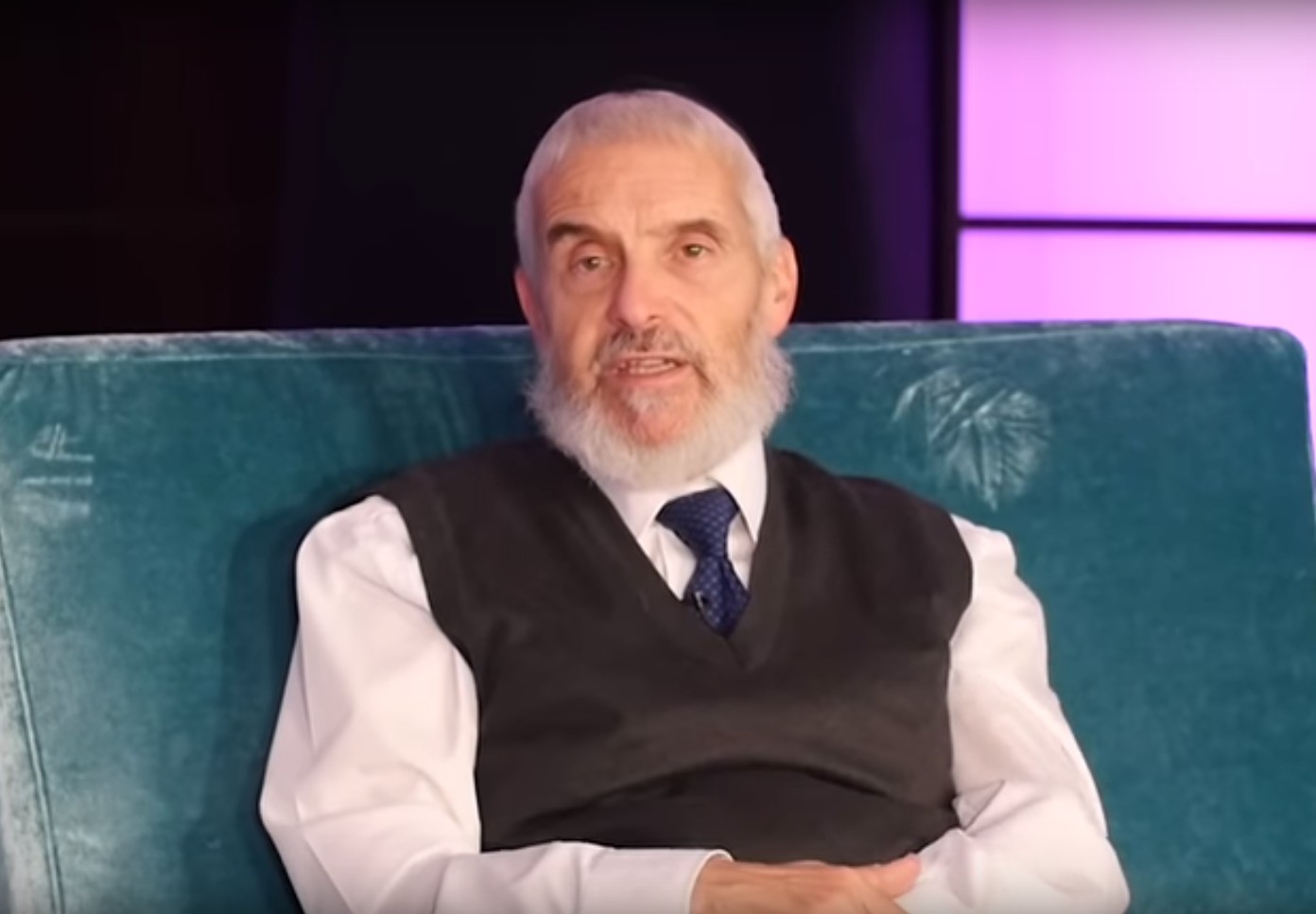 Idolatry: What Does it Mean and Why is it Forbidden? - Rabbi Akiva Tatz 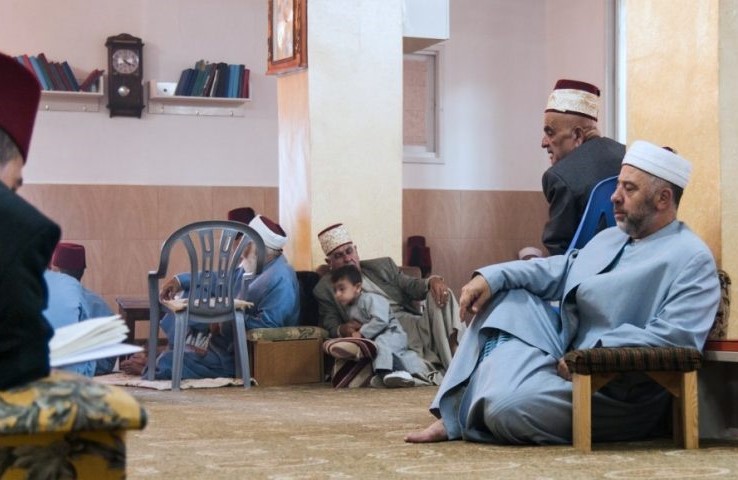 Karaites and Samaritans — are Not Part of the Jewish People 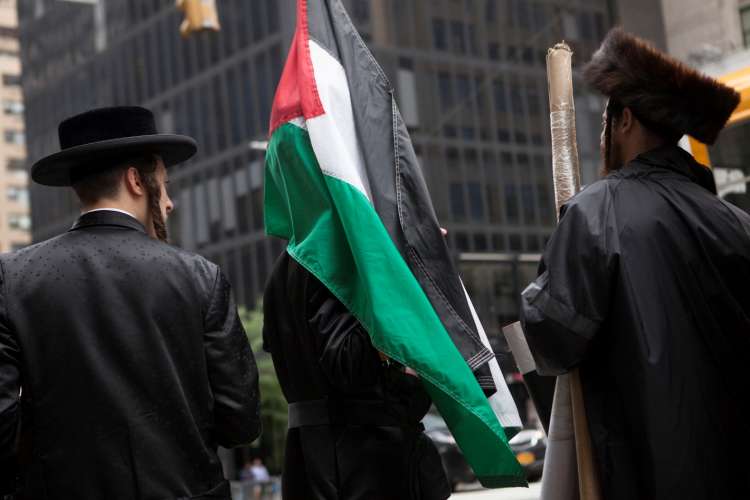 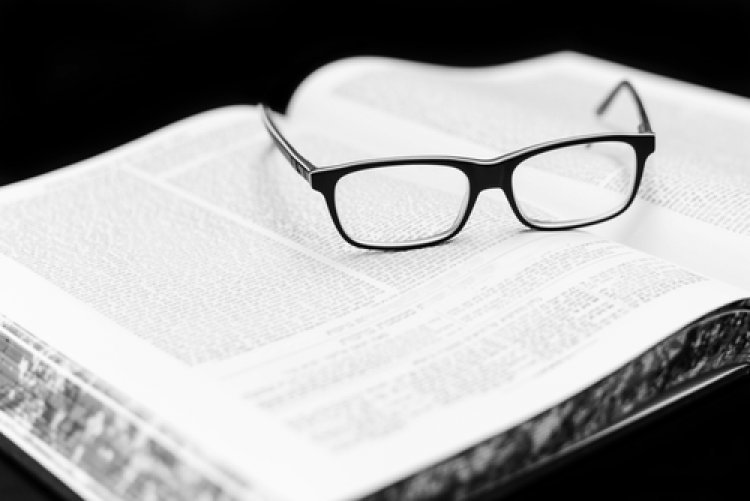