Your Mind Is the Most Personal Gift of All 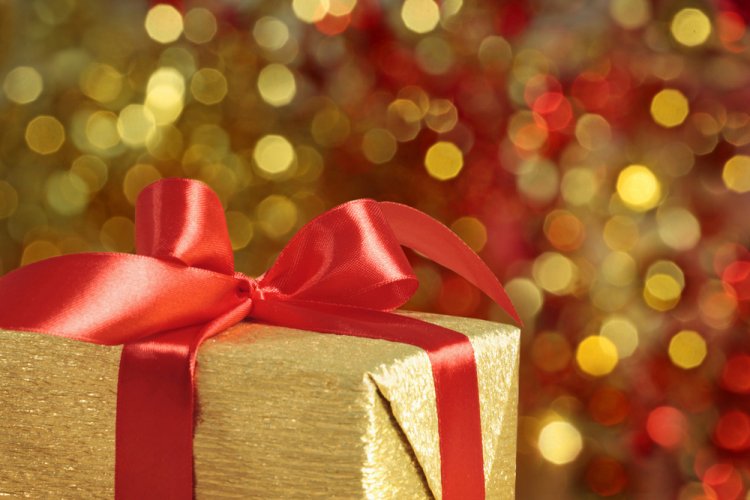 No one can even, or ever, begin to document the gifts Hashem gives. To me, the ability to think is the most wondrous gift of all.

In Western culture, the word mind and brain are often used interchangeably. It isn’t quite true. The brain is a physical organ, but the mind itself is much, much more. The Arizal describes it as the seat of the neshamah. It’s the home of consciousness, memory, emotion, imagination and rational thought.

Without it, you would have no sense of what your past has taught you or what you can build into your vision of the future. It gives you self-awareness, and the ability to control what you choose to do, to know why you made your choice, and most importantly, how to go about making your choice actually happen. Without consciousness, understanding yourself, the people around you and the world in which you live would be impossible.

Animals have brains, but they are completely different from our brains. They can interpret their lives’ realities and respond to their environments, but they don’t understand them. Their choices are random or instinctive. That doesn’t mean that they have no link with Hashem. They do, but it is a given; it’s not something they can or will ever elevate or change.

When an elephant is born, its future is completely predictable. It will grow to become an adult elephant, whose life will be much like that of the rest of its kind.

When a human is born, no one can possibly envision who he will be 30 years down the line. His mind will present him with possibilities. His power of understanding and drawing logical conclusions will all affect the way he chooses to write his script.

Are you really human? This is where cheshbon hanefesh comes in. To a large degree, being truly human is a choice… You can relate to or ignore the part of you that consciously wants more than what an animal can ever want.

Genya was brought up in a time and place in which just getting by was the norm. Her survival instinct was sharpened by her observation of what happens to those who never learned to “hunt.” “Their lives are pathetic.” When Lara, her only child, was born, she taught her the rules of the game.

The first commandment was, “Don’t be a loser”; the second one was, “Succeed no matter what,” which to her meant never disobeying the Law of the Jungle, in which only the strong survive.

Lara never believed in her mom’s credo. She wanted a life that was not just survival (financial, emotional and physical). She wanted to find the part of her that is human. Her (free) Birthright trip awakened many questions. This led to serious introspection and an intellectual journey in search of truth. The rest of her story follows the book. A boy from Ohr Somayach. Three years in the Kollel Club otherwise known as Ramat Eshkol, and finally the plunge into the real world’s relentless whirlpool.

It was then, in quick succession, that her father passed away and her mother, Genya, decided to move to Eretz Yisrael. At first Genya’s life in Israel was a repeat performance of her life in Queens. The same arguments and the same lack of resolution. Genya was unimpressed with what others would have called mesirus nefesh. To her it was living in dreamland. Her battle cry was, “Be realistic!” which translated into “Be materialistic.”

Genya’s thinking changed gradually. It began by her observing that the people in the religious enclave that Lara called home were driven by forces she didn’t understand but recognized as leading them toward something called “meaning.”

The second step was more subtle. Her mind began to speak louder than her body. She lost her respect for the Law of the Jungle and gained respect for the learning behind the ancient traditions that gave her daughter’s life something that she had never had: meaning.

“Mochin! Mochin! Your mind! Your mind!” the Baal HaTanya is reputed to have made his axiom. The mind is the navigator; the heart is the ship’s captain. Ultimately the captain makes decisions, but if he is out of touch with the navigator, he may never reach shore. The first step in living with “mochin” is learning to listen to your mind when your emotions are flooding you out. The human mind is fragile. The source of wisdom is Hashem.

The brain is the mind’s repository. You can’t use up its cells. Hashem gave us the gift of thought with embarrassing generosity. Rabbeinu Bachyei says, “If another person had given you these faculties, you would thank him continually.”

He gave you your mind, your very humanity. Rabbeinu Bachyei tells us to meditate on the enormity of the gift, and let it flood you with gratitude love, awe and recognition of what using this gift can mean.

With Kind permission from Hamodia 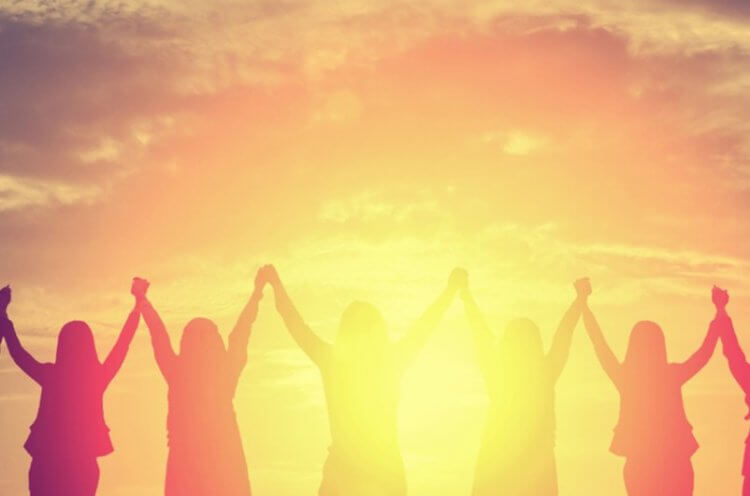 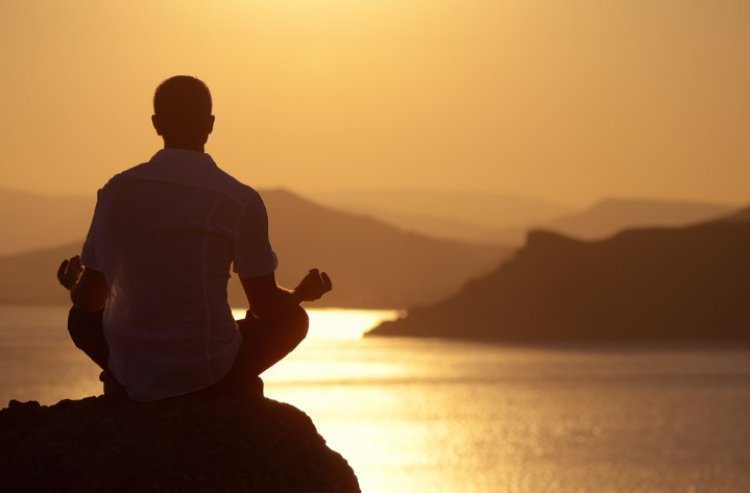 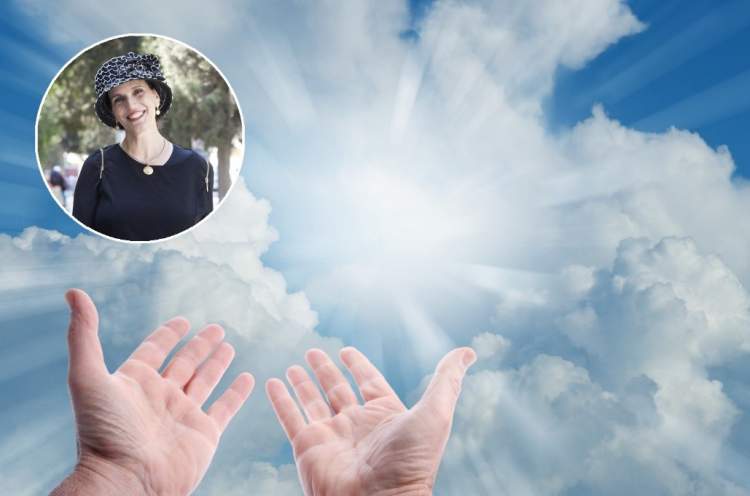 Rabbanit Yemima Mizrachi in Brazil: The 4 Forces of Our Matriarchs - Watch 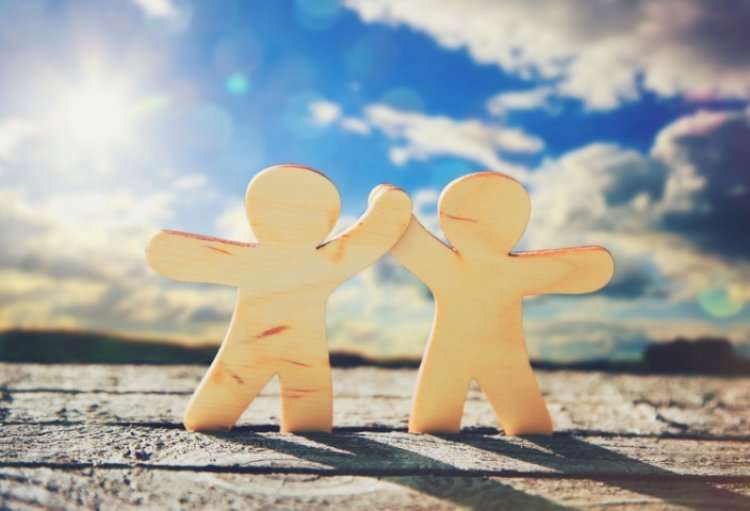 Happiness in Your Heart 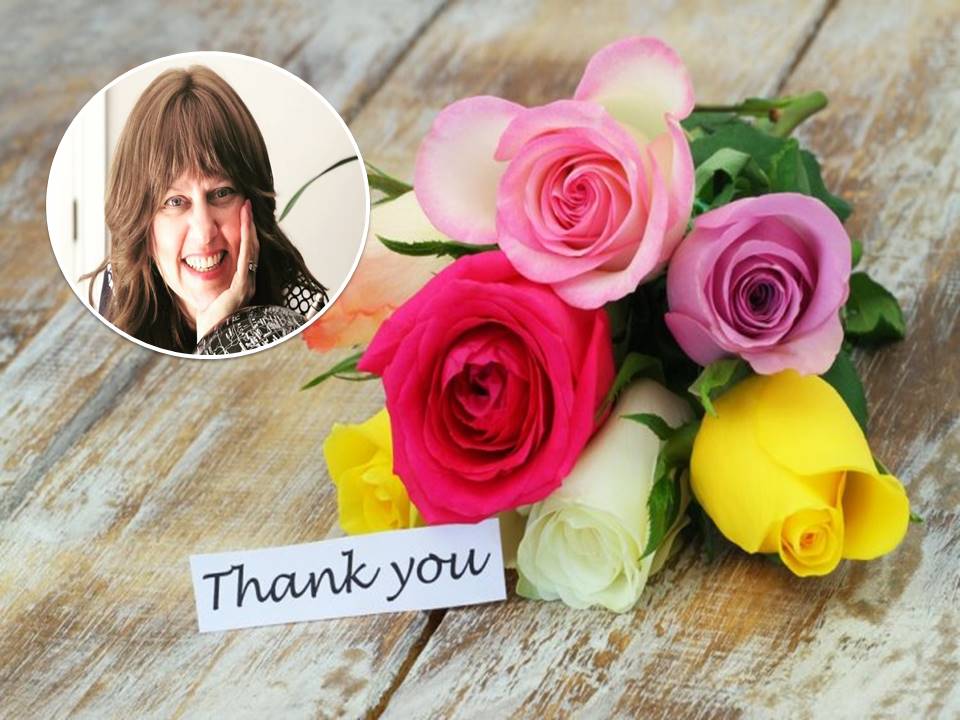 Watch: Steps to Cure your Husband’s Lack of Appreciation 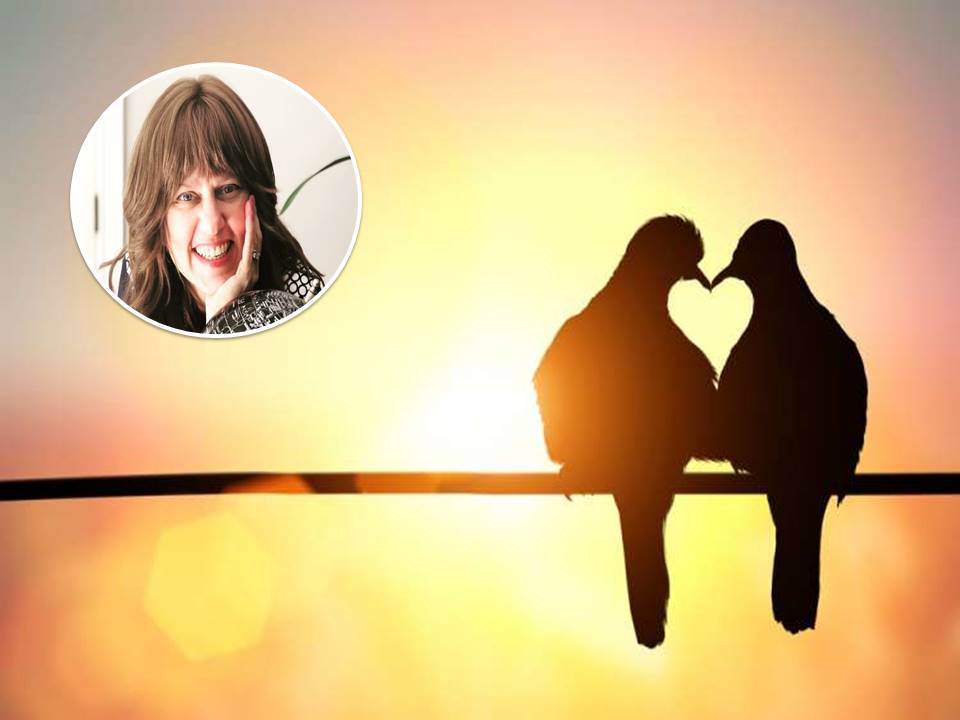