A week of unrest may be coming to an end. Israel decided to further erode its ability to protect its citizens and removed the magnetic gates and cameras from the Temple Mount. When the security measures were still in place the Mufti of Jerusalem declared the prayers of any Muslim crossing the magnetic gates to be invalid. For the past week they prayed right outside the magnetic gates to show their dissatisfaction with the gates and to riot in protest. Violence is the standard modus operandi to get things done in the Muslim world and Israel openly rewards and encourages it by giving in.

Now that those security measures are gone, this morning (Thursday) the Mufti of Jerusalem has declared the temple Mount is ‘kosher’ once again for Muslims to pray in. “The situation has reverted to its previous state, we will pray at Al-Aksa” the Mufti said in a small informal press conference.
Last night the security measures were removed and the security checking will be as it was up to 2 weeks ago. This morning the Wakf created a technical committee that checked all the gates and indeed declared them free of any Israeli security measures. In response to the removal of these security measures the Hamas organized a support rally and victory celebrations in Gaza. Hundreds paraded in the streets under the banner saying “Victory in the battle for the Al-Aksa Mosque”.

The IDF and police are preparing for more violence this Friday on the West bank and East Jerusalem especially since the Hamas declared there should be a day of rage with protests and riots (what is the riot about this time?). Judea and Samaria five IDF units will be deployed to reinforce the area and prevent a violent uprising, disturbing the peace and terror attacks. The police and the border patrol will also be deployed on high alert in and around the old city and near the Temple Mount. The police announced that during the past few days, dozens of policemen were injured lightly from rocks and Molotov cocktails hurled at them during riots.

The IDF has information showing that the warnings for terror attacks rose many times what it was before. These are focused warnings about Palestinians ready to carry out more terror attacks. Because of this, there are many more arrests taking place of potential terrorists and people who incite to terror and violence on social media.

Prayer and Exercise- What do They Have in Common? 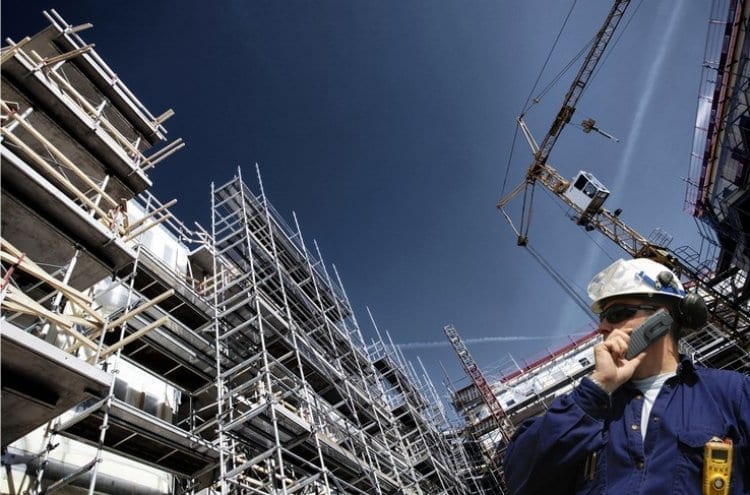 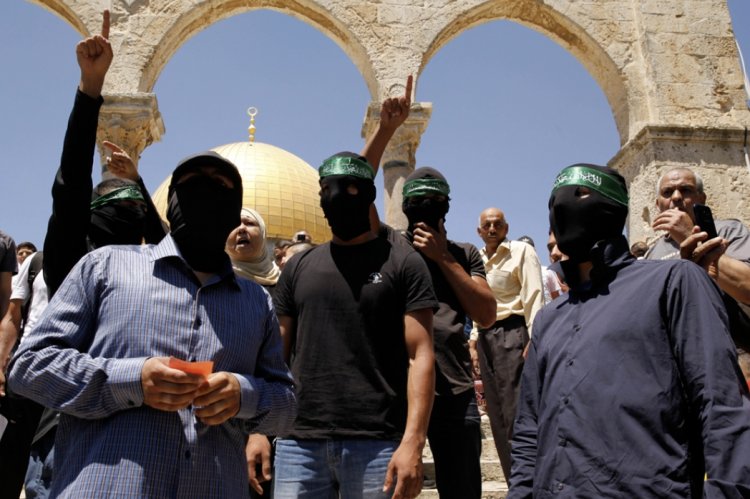 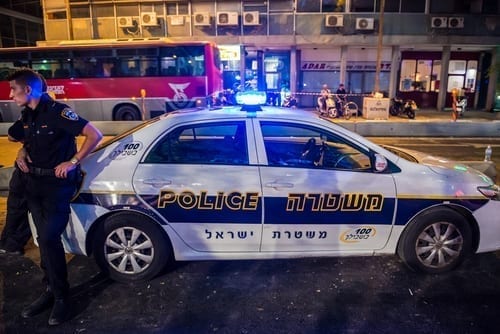 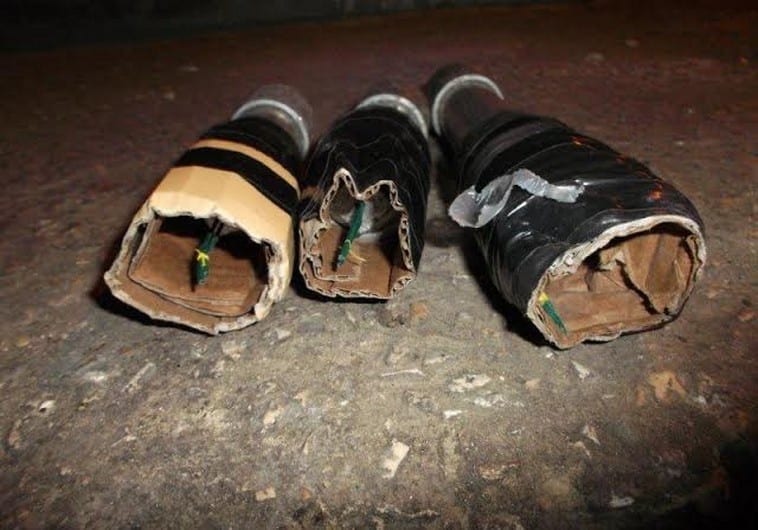