Yesterday Rabbi Aharon Yehuda Leib Shteinman, 103, was hospitalized with what looks like pneumonia in the Mayynei Hayeshua Hospital in Bnei Brak. He was taking antibiotics last week, but yesterday after running extensive tests, doctors feared the onset of pneumonia and decided to hospitalize him. The Rabbi was placed in intensive care, not for the gravity of his condition, which was mild, but rather to facilitate better care and observation.

Thousands of Jews young and old from all over the world prayed for his recovery last night.

Apparently Rabbi Shteinman’s condition has improved overnight, and he was well enough Monday morning to pray the Morning Prayer at the crack of dawn in his hospital room.

Medical Director Professor Motti Ravid said that, “Thank G-d Rabbi Steinman’s improvement is significant, adding the “The Rav is already sitting up in an armchair in his room. Today we will decide if we will extend Rabbi Shteniman’s hospital stay or discharge him home.”

Rabbi Steinman is widely regarded as the Gadol Hador (leader of the generation) of the Lithuanian Yeshiva world, following the death of Rabbi Yosef Shalom Elyashiv in 2012.

Rabbi Shteinman is known for his modest lifestyle and great diligence in Torah study. His apartment is furnished sparsely, just a bed table and chair. Until 2014, he slept on the same thin mattress he had received from the Jewish Agency when he made Aliyah in the early 1950s.

Please continue praying for a complete recovery for Rabbi Aharon Yehudah Leib ben Gittel Fayga. (Before praying say that you are praying for him and say his full name.)

He Abandoned Judaism When at Synagogue

Watch: When Tigers Meet the Sea for the First Time 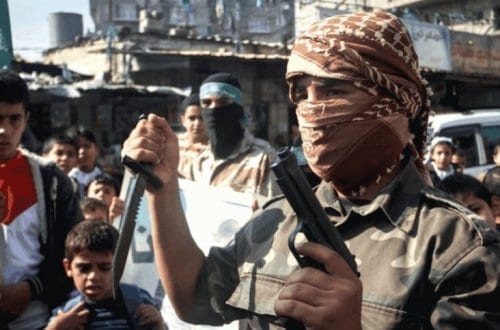 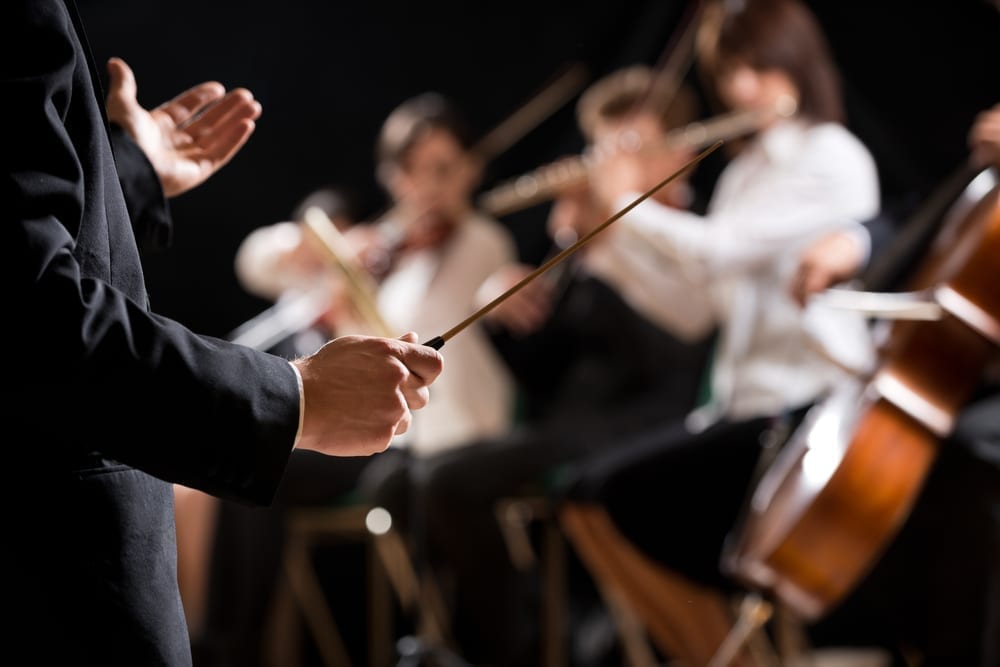 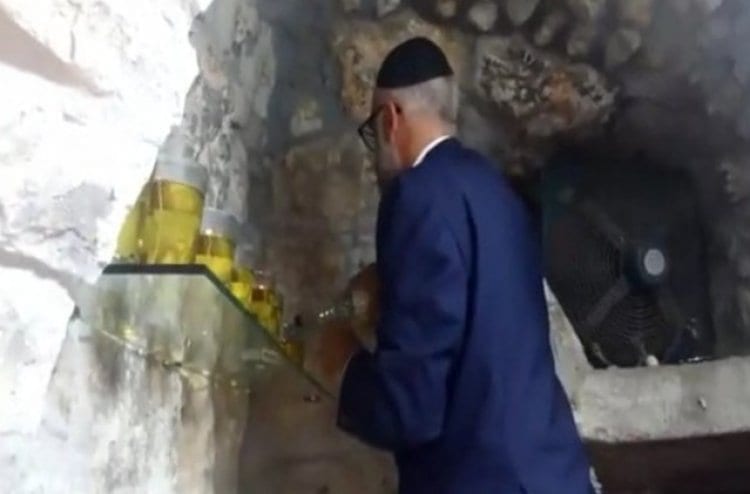 Emotional: The exceptional dedication of Gavriel Sasson in memory of his children 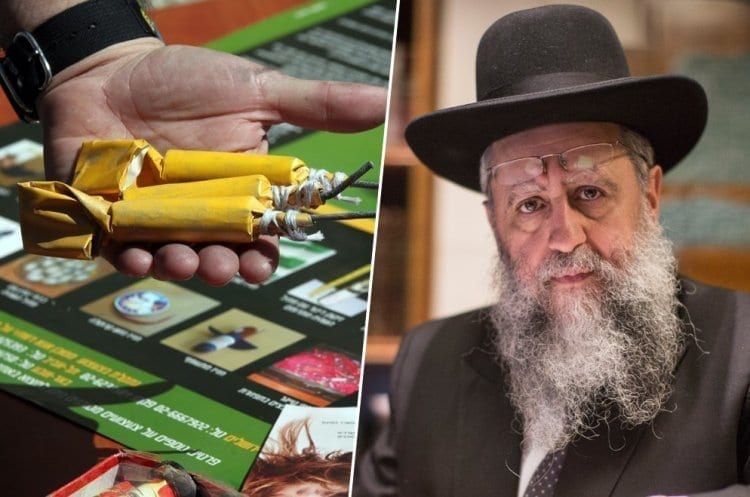 It’s a Mitzva to Tell Authorities About Illegal Fireworks Merchants