For many generations it was assumed that living creatures could not produce more than one embryo from a single act of impregnation. Following this assumption, it was commonly held that twins were the result of two separate impregnations, triplets from three, and so on and so forth.

Even after the invention of the microscope led to the profound discovery that all embryos come about through a single act of impregnation – the strongest and fastest sperm being the one that inseminates the ovum – it was still unclear what caused the conception of twins or triplets.

Only relatively recently have advanced scanning devices determined that twins are created by virtue of two ovum that descend from the ovaries, triplets from three, and so on. A still more recent discovery in the field of conception determined that identical twins are the result of a single sperm inseminating a single egg, which subsequently divides into two independent zygotes, whereas non-identical twins are created from multiple eggs.(1)

But can this discovery really be considered “new” if knowledge about it has already existed for thousands of years?

“Once there was a baby born three months after his twin brother. We know this is true because these twins sit with us in the House of Study. Who are they? Yehudah and Hezekiah – the sons of Rabbi Hiyya. A rabbi asked: ‘But haven’t we learned from our teachers that it is impossible for a pregnant woman to become pregnant twice at the same time?’ Abaye answered: ‘There was one drop and it divided into two parts. One took final form at the beginning of the seventh month and the other at the end of the ninth (i.e. three months later).’”

Here the Talmud offers an example of a single, fertilized egg dividing into two parts, each becoming an embryo in its own right, resulting in twins.

It is important to emphasize that this biological fact carries important legal implications. For example, in the book of responsa, Nodah b’Yehudah(3) by Rabbi Yechezkel ben Yehudah Landau (1713-1793), the author was asked about a man who had had marital relations with his wife only once before he embarked upon a long journey, yet whose wife gave birth to twins nine months later. The husband had read that it was impossible for twins to be conceived from a single marital encounter. This caused him to suspect his wife of adultery. Rabbi Landau replied that despite the man’s suspicions regarding his wife’s fidelity, it was clear from multiple sources in the Jewish tradition that a woman can conceive twins from a single instance of marital relations with her husband.

The Lightning Rod - Sorry Ben, it’s in the Torah

The Fetus: I Can Hear Everything You’re Saying 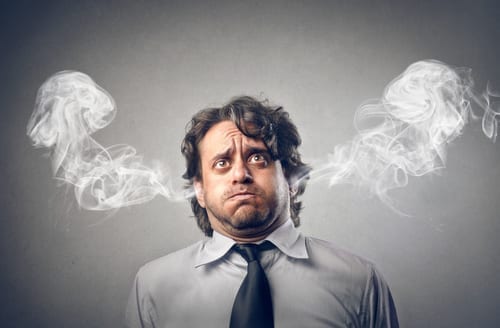 The Lightning Rod – Sorry Ben, it’s in the Torah 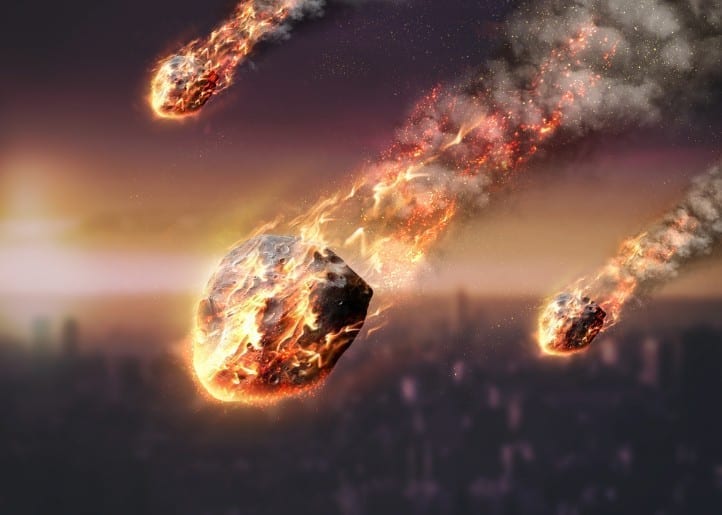 Meteorites as the Source of Water on Planet Earth

Questions and Answers about Noah and the Flood