Most people know the story of Chanukah including many non-Jews too. It is a story of heroics that resonates with most anyone. The Greeks controlled Israel at the time. The Hasmonean priests couldn’t continue the service in the Holy Temple in Jerusalem 2,200 years ago. Jews couldn’t observe the commandments of the Torah like Shabbat and circumcision and Torah study was prohibited. The Hasmoeans had enough; they had to fight for what was important to them.

Impossibly outnumbered, they waged war anyways hoping that G-d would help them but more importantly, they were ready to die regardless. The Hasmoneans won the wars miraculously and afterwards they came into the Holy Temple and in all the destruction found a jug of pure oil sufficient to light the Menorah for only one day. The oil lasted eight days and was a divine sign that G-d was happy with the return of service to the Temple and that He was behind all the supernatural victories the Hasmoneans had against the Greeks. To remember the miracles we celebrate eight days of lighting the Menorah each evening. We also sing songs praising G-d and thanking him for His miracles.

As we said most people know the story but not everyone is familiar with all of the details. One detail is that years before the miracle of Chanukah took place the Holy Temple remained empty. The priests and the nation didn’t care enough to do the service in the temple; At least not enough to fight for it. 52 years the Holy Temple was empty. The Greeks prohibited service anyway so there was no point in fighting. That was the mindset at one point; a mindset of apathy.

It was only after the nation woke up and saw that they lost everything dear to them that they were aroused to fight. It wasn’t everyone fighting, just a group of Hasmonean Priests that started the impossible battles that became the inspiration for our nation and the world until today. After the miracle of the oil in the menorah there was a general awakening of the Jewish Nation to observe the commandments more carefully and not apathetically.

The question is asked: Why didn’t G-d make the Greeks leave right away? Why wait 52 years? The answer is if it wasn’t important to the Jews at the time to maintain the divine service, then G-d doesn’t need that service. G-d only intervened when it became important to them. His intervention was miraculous and supernatural but it couldn’t happen in a vacuum. People had to want the gift of having a relationship with G-d badly enough that they were willing to risk their lives for it. Not keeping Shabbat or learning Torah and not doing circumcisions again became red lines that they were not willing to cross at any cost.

Model of Our Holy Temple

In our Chanukah prayer we praise G-d for “fighting their fight, judging their judgment and revenging their revenge”. The commentators explain that G-d only fought when it became their fight. As long as they remained apathetic about their relationship with G-d, he would not intervene. We had to make it our fight and show we care; that’s when our ancestors merited Divine intervention.

Perhaps we may be able to understand the “Gift of Obama” to Israel and to the world. For years, Israel, though it won its wars miraculously and legitimately, had a complex, a gnawing doubt in their heads. The word “conqueror” crept into their minds. How can we be here in the holy land? People who saw that it is all miraculous and that G-d wants his children back home have no problem with this. They know this is the Promised Land where a Jew can keep the His laws properly and live the way G-d wants them to. They don’t need to apologize to anyone for living in Israel the way G-d wants them to.

But those who just saw a natural victory start to worry about repercussions. They are part of a greater world, will this world approve? Not having an appreciation for the gift of Israel (and for that matter the Torah) they bend themselves backward to get recognition from the rest of the world. The problem is that whatever the world said they accepted in order to fit in. That even brought them to make compromises giving away the land that G-d gave them miraculously; all in the hope to achieve elusive peace. It’s not helping and we can’t take anything in Israel for granted any more.

This is the Gift of Obama to us. We must decide that Israel is ours given to us by G-d and not Lord Balfour. If Lord Balfour gave it to us we can pack our bags and go because there is no vision and no reason to stay. We can remain apathetic. But if we realize we are losing it all if we don’t wake up, we must decide that we can’t take the gift of Israel for granted. That is what Obama does for us. He forces us to realize and appreciate the gifts G-d gave us that should not be taken for granted.

He also did this for the world and for the United States. World peace is not something to be taken for granted. Instead of buying into the narrative of LaLa Land that there are no threats to world peace, the world must decide to face those threats head on and thwart them.

Freedom is also a G-d given gift to the world that has slowly eroded to the point that Europe is prepared to accept Sharia Law! But do they really want Sharia Law? Of course not! They are just too cowered to face the threat head on. But if they don’t, their freedom will disappear.  Is freedom worth fighting for? I would think so!

For years in Israel they always checked suspicious objects found in the street buses or public buildings. Until a few years ago no other nation (except Ireland) even knew what that is! Now in New York City alone there are over 40 suspicious items daily. Trump Tower was evacuated this week.

That the U.S. can continue to fight for freedom is also something they will need to decide. Will they continue to live and let live and ignore the threats around them or not?

This is the gift of Obama; that we can’t take anything for granted! We must appreciate all the gifts G-d gave us in Israel. We may need to stand up and fight to keep these gifts because thanks to Obama, apathy is no longer an option. As the saying goes ‘Use it or lose it’.

The free world must also appreciate the gifts of freedom, liberty and prosperity. Thanks to Obama these gifts are endangered and the free world will need to fight to keep those gifts.

That is why this resolution happened on Chanukah to remind us and the whole world that apathy is not an option.

What do People in Jerusalem Really Think About the U.S. Embassy Move?

What Makes Us Jews Stand Helpless in the Face of Terror?

What do People in Jerusalem Really Think About the U.S. Embassy Move?

What Makes Us Jews Stand Helpless in the Face of Terror?

Amniocentesis: A Test That Increases Risk of Miscarriage 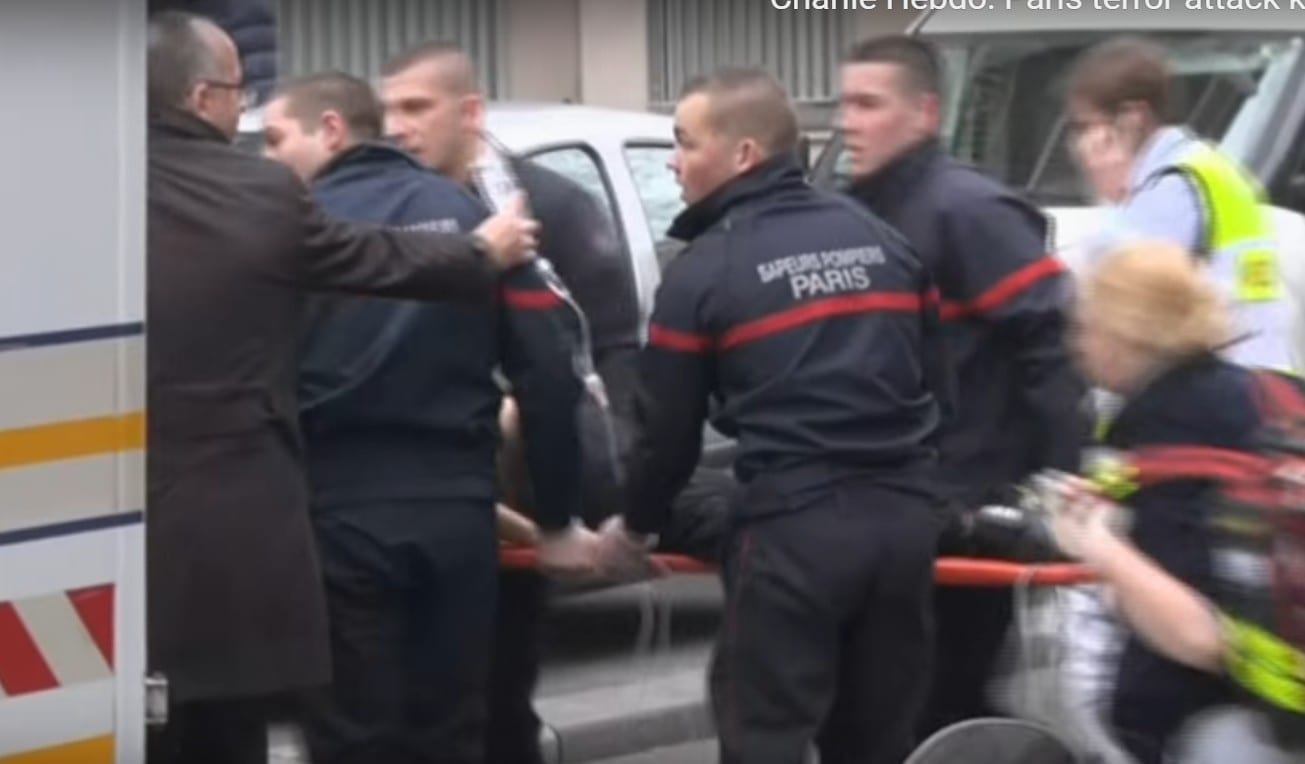 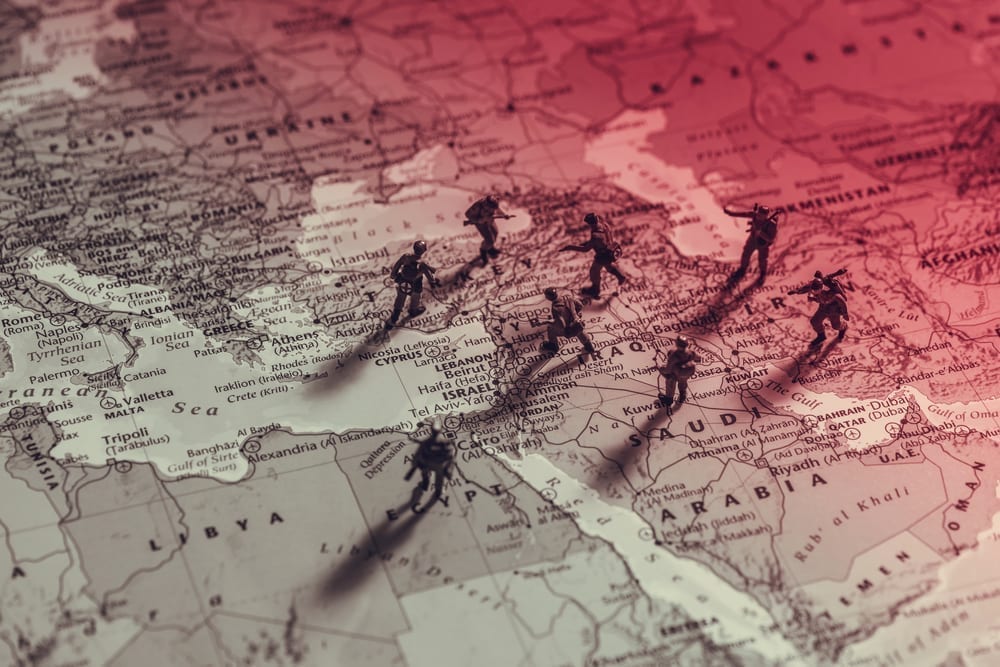 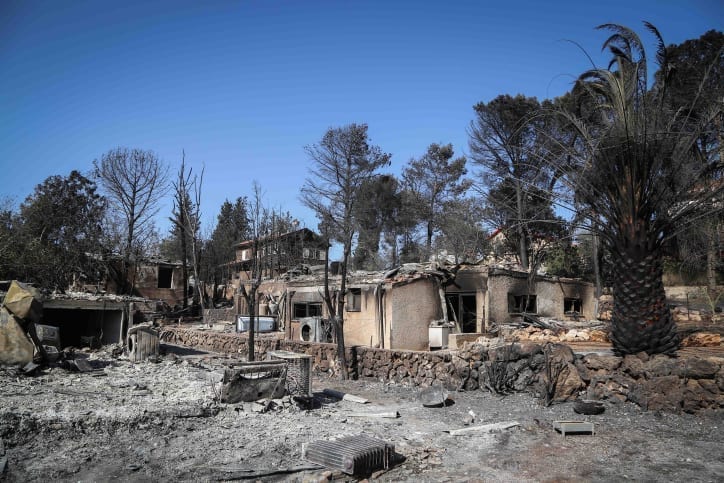 I’d Like to Be Proud of Our MK’s But… 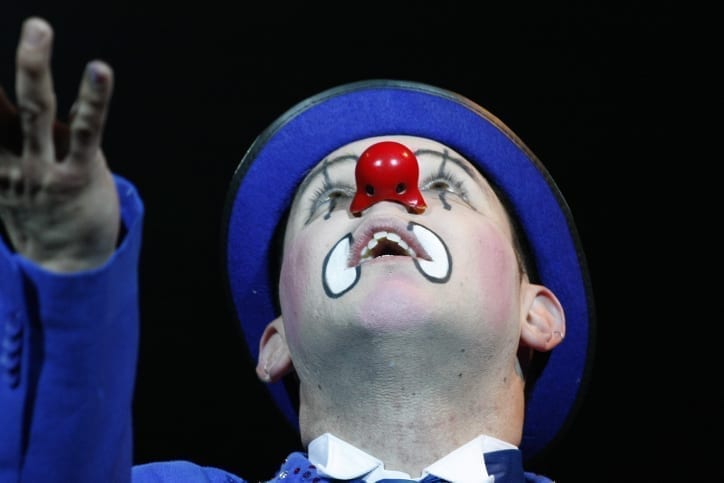 Purim is Coming Early This Year