As we approach Tishah b’Av, we strive to find ways of improving ourselves, so we can ensure that this will be the last year without the Beis HaMikdash. The famous gemara in Gittin about Kamtza and Bar Kamtza teaches us a great deal about the cause of the destruction of the Beis HaMikdash and what we need to rectify in order to bring about its rebuilding.

The gemara tells us that Yerushalayim was destroyed as a result of Kamtza and Bar Kamtza. An unnamed man was a sworn enemy of Bar Kamtza but friendly with Kamtza. He sent his servant to invite Kamtza to a banquet, but the servant mistakenly invited Bar Kamtza. When Bar Kamtza came to the affair, the furious host demanded that he leave. Embarrassed, he offered to pay for his own meal in order to be allowed to stay. After that offer was refused, he volunteered to pay half the cost of the whole banquet, but instead he was thrown out. There were a number of rabbis in attendance, who remained silent throughout this unpleasant incident. Indignant at their passivity, Bar Kamtza proceeded to slander the Jewish people to the Roman authorities, which began the course of events that ended with the destruction.

The Iyyun Yaakov, ztz”l, asks why Kamtza is apportioned some of the blame for these events, since he did nothing throughout the whole story. The Ben Ish Chai, ztz”l, answers by suggesting that Kamtza was actually present at the banquet and witnessed how Bar Kamtza was treated. He could have prevented what happened by explaining the misunderstanding with the invitations. There is a principle that if someone can protest a wrongdoing but does not, it is considered as if he himself committed it. The Ben Ish Chai continues that this answer is even more compelling according to the Maharsha, who writes that Bar Kamtza was the son of Kamtza. Accordingly, Kamtza was surely aware of the feud between his son and friend, yet he did nothing to make peace between them. Because of his passivity, Kamtza is held partly responsible for the destruction.

Furthermore, the rabbis also seem to be held partially responsible for the course of events, because they did nothing to prevent Bar Kamtza’s humiliation. Thus, there seems to be a common theme running through this story: Inaction and apathy allowed such terrible consequences to take place. Had any of the people involved strived to prevent the injustices that took place, the Beis HaMikdash may not have been destroyed. Their indifference to the surrounding tragedies resulted in their passivity.

This lesson, that apathy destroyed the second Beis HaMikdash, seems somewhat contradictory to the Gemara in Yoma, which states that sinas chinam (baseless hatred) was the ultimate cause of the destruction. However, on deeper analysis it seems that sinas chinam is not limited to active hatred; it can also include apathy. We see this from one of the first times that the root of the word sinah (hatred) appears in the Torah: In parashas Vayetzei, after Yaakov Avinu marries Rachel and Leah, the Torah tells us, “Hashem saw that Leah was senuah (literally, “hated”).” The commentaries have great difficulty in understanding that Yaakov really hated Leah. Accordingly, Ramban explains that when one has two wives, the one he loves less is called senuah—he does not hate her, but he loves her less than his favorite. Therefore, says Ramban, Yaakov did not hate Leah; rather, his love for her was lacking. And therefore we can understand that the word sinah does not necessarily imply an active hatred; rather, it can indicate a lack of sufficient care and love. Thus, the sinas chinam described in Yoma need not have been a virulent hatred; it could also have included apathy and lack of concern for one’s fellow.

In a similar vein, Rav Yehonasan Eibschutz, ztz”l, writes that the sinas chinam described in the gemara refers not to active hatred, but to disinterest in preventing others from slipping into heretical views. He notes that many heretical sects had grown in that period, because people were not willing to rebuke them. He exclaims, “Do you have a greater hater than this: one who sees his friend drowning in a river [of sin] and does not protest?!” Based on this redefinition of sinah, it is clear that there is no contradiction between the story of Kamtza and Bar Kamtza and the gemara in Yoma. The sinas chinam referred to in Yoma involves not only active hatred; it also includes apathy toward the pain of one’s fellow, and a refusal to help him grow spiritually.

The fact that the Beis HaMikdash has not been rebuilt means that these flaws are still very prevalent today and they apply to many areas of our lives, whether it be in the realm of sharing another’s pain, trying to help those less fortunate than ourselves, or reaching out to the many people who are distant from Torah. This is a time of serious soul searching to assess our performance in these areas and strive to improve in some way.

May this be the last Tishah b’Av or mourning that we endure.

From the book  “A Light in Time”

Let’s Rebuild Together Over the Nine Days – Must Watch

The Man With No Shoes – Rabbi Zecharia Wallerstein

Let’s Rebuild Together Over the Nine Days – Must Watch

The Man With No Shoes – Rabbi Zecharia Wallerstein

A Living Cell - The City of the Future 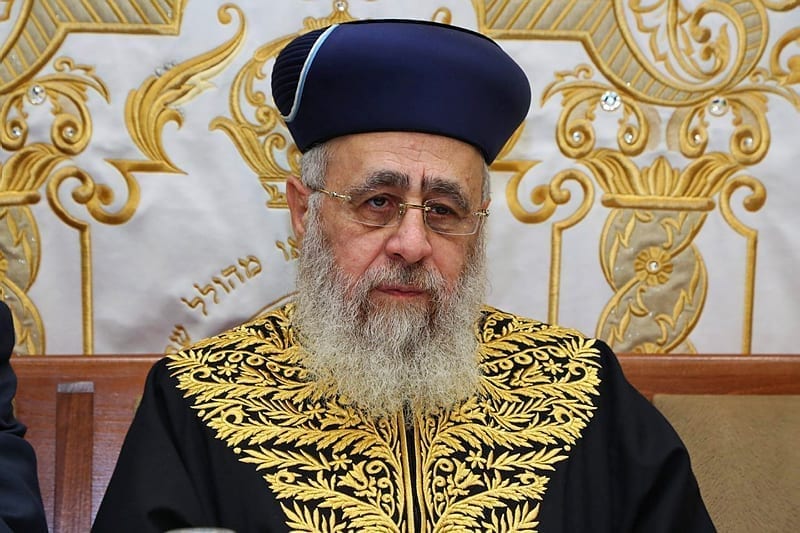 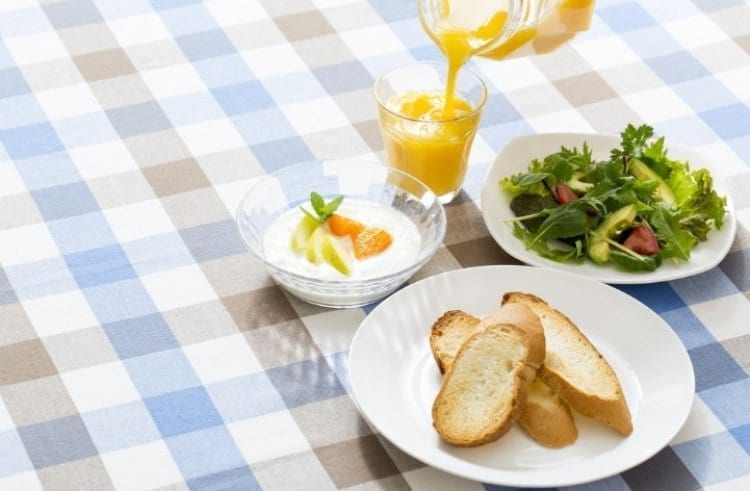 What to Eat During the Nine Days? Dr. Rina Granot Suggests a Complete Menue 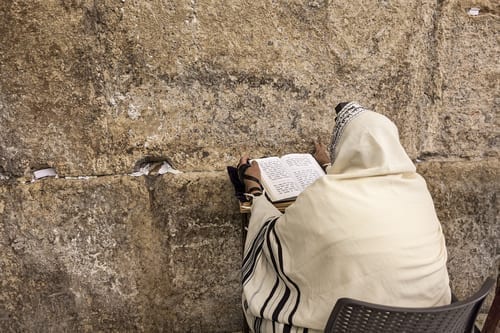 The Fast of the Tenth of Tevet — Question and Answers 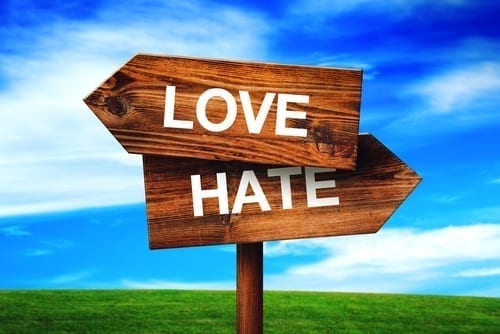