The midrash mentions in this context the verse in Psalms (19:5):

“for the sun He made a tent therein.”

The sun’s “sheath” is mentioned by our sages in other places. Their words show that without the sun’s “sheath”, the inhabitants of the earth would suffer grave injury.[3]

It is unnecessary to note that those who didn’t believe in the Torah found it difficult to accept this. Everyone sees the sun, and no one notices any kind of wrapping or sheath around it.

While our sages also saw that there was no sign of a wrapping or sheath around the sun, they nevertheless stated that there was one without a doubt, because that is what the Torah says!

And what do scientists living in our space age and possessing x-ray photographs of the sun say?

Here is the schematic structure of the sun from the book Tzava Shomayim (“The Heavenly Hosts”, Part I, page 27) by Dr. N. Vidal, who was  a senior astronomer at the Greenwich Observatory in England, Professor of Astronomy at Australia’s National University and a former visiting professor at the Harvard-Smithsonian Center for Astrophysics at Harvard University, Massachusetts.

The sun’s schematic structure: Area A is the “core” of the sun with a heat temperature of between 10,000 until 15 million degrees in its center. Area B is the convective zone (the “shield” or “sheath”) which absorbs the strong radiation and shockwaves emanating from the sun’s core. Area C is the “corona” which is the sun’s aura composed of gas-like plasma.

“The sun is a giant ball of gas, whose outermost temperature is 6000°C [10,832°F]. Gases at much higher temperatures flow beneath the surface. According to our estimates, the temperature continues to rise as we approach the center of the sun, where it reaches 15,000,000°C! Today, we picture the center of the sun as a type of ‘nuclear reactor’ that releases vast quantities of heat, which make their way slowly outward. As it moves out, the strength of this heat diminishes until it reaches the surface layer, where it is ‘only’ 6000°C. The extremely high temperatures within the sun cause gas storms of tremendous proportions, which even form waves that crash against the surface gases with unbelievable force. These outer layers themselves absorb the heat being radiated from within the sun and restrain the shockwaves caused by these waves striking it. We call this outer layer, ‘the sheath.’

The illustration shows the sun’s structure, as we understand it today. Area A is the heart of the sun. There, the temperatures are extremely high… In this area, there is the highest radiation of ultraviolet rays, X-rays, and gamma rays. If these rays were to reach the earth directly, they would incinerate the entire world. Area B is the outermost sheath that restrains these rays, as well as the shockwaves that burst out from the suns interior, and ‘softens’ them. This level is called the ‘photosphere,’ and its temperature is 6000°C.”

We can derive a double lesson from this:

1. The scientific knowledge that appears in the Torah did not derive from any human source, but from the Creator of the universe who revealed the mysteries of His creation to His people in the Torah, including those that are not perceptible to the naked eye.

2. Every statement of our sages should be viewed with extreme respect and all due seriousness, even if they appear strange from a superficial outlook.

[1]. See Midrash Rabbah (Breishit 5:8) which takes it for granted that there was one ocean and only found it difficult to understand why the Torah writes “and to the gathering of the water He called seas [plural]” (Gen. 1:10). It explains that “the taste of a fish which is caught in Acco is not the same as one caught in Sidon or Spain.” This means that because the waters in different coasts have different qualities, the ocean is considered to be made of many “seas.”

[2]. This is not the place to bring the many interesting details that surround this fascinating topic. But I warmly recommend reading the book of Dr. Hadassah Melamed “The Secret of the Flood, the Bermuda Triangle and the Continental Drift” (in Hebrew) in which she offers an impressive scientific basis to these matters. She also proves that in contrast to the views of researchers who believe that these geological changes took place gradually over millions of years, in fact the phenomenon occurred rapidly 4000 years ago during the Flood when two stars collided with the Earth.

As the Talmud relates (Rosh Hashana 11b), “G-d took two stars from Pleiades and brought the Flood upon the world.” The geologists’ mistake is that they didn’t take into account that this development could have occurred due to a sudden catastrophe that hit the earth.

Dr. Melamed also explains the verses in Genesis (2:11-14) which discusses the four rivers that flowed in the primordial continent, “The name of one is Pishon; that is the one that encompasses all the land of Havilah, where there is gold. And the gold of that land is good; there is the crystal and the onyx stone. And the name of the second river is Gihon; that is the one that encompasses all the land of Cush. And the name of the third river is Tigris; that is the one that flows to the east of Assyria, and the fourth river that is the Euphrates.” In her book (pages 120-125) she proves that the land of Havilah where the gold was refers to the American continent (See Nachmanides’ explanations to Gen. 2:11 where he says that the Torah mentioned that the land of Havilah had gold to differentiate it from the place in Egypt called Havilah which is mentioned in Samuel I 15:7.) The verse is referring to America when it was still attached to the other continents. After it was torn asunder and thrust far away, the continent with its gold mines were discovered only after Columbus’s journeys 500 years ago.   (It is also possible that King David and King Solomon knew about America and called it the Land of Ophir from which they brought gold on journeys that lasted 3 years. See Chronicles I 29:2-4, Kings I 22:49, and Kings I 10:11-22.)

[3]. “In the World to Come G-d will bare [the sun] from its sheath and it will burn up the wicked, as it says (Malachi 3:19) ‘For behold, the sun comes, glowing like a furnace… And the sun that comes shall burn them up’” (Midrash Breishit ibid.)

The Talmud (Bava Batra 86b) mentions that to let Abraham rest on the third day after his circumcision and not have guests bother him, “G-d removed the sun out of its sheath.” In this case, the term used refers to extreme heat (it uses the term “removed” instead of “bare” as in the Midrash above) because this heat is not sufficient to burn up an item.

Ethics in the Parsha - Va’eira: Free Choice in Business

Do Trees have Feelings? 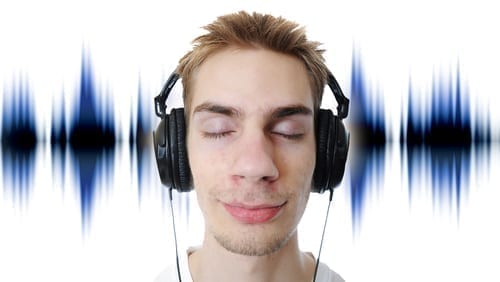 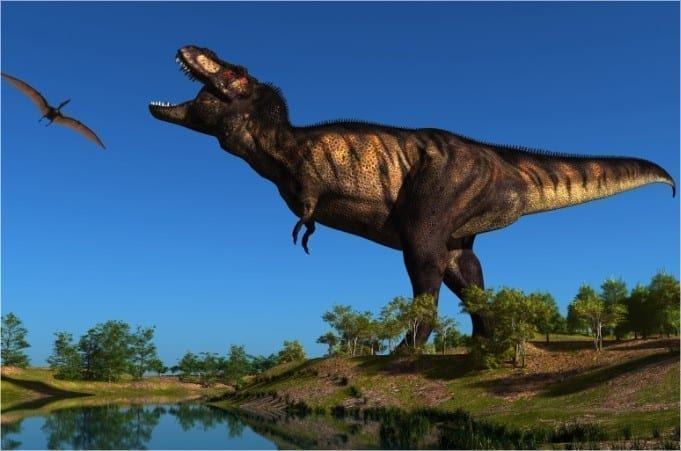 Dinosaur Eggs Prove: Dinosaurs Could Not Have Lived Millions of Years Ago 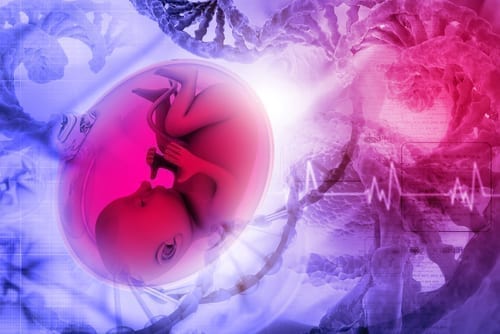