Inside a small but comfortable Brooklyn home, a familiar scene was unfolding. An elderly Holocaust survivor, Mrs. Magda Mednick, née Horovitz, was speaking to a KFHEC representative, sharing the story of her wartime experiences. Punctuated by tears and an occasional smile, it was not an easy conversation, but both were keenly aware of its importance.
The older woman paused for a while, and the room was enveloped in thoughtful silence. Then the woman said, “I want you to see something.” She rose purposefully and went into her bedroom. When she returned, she held a small, worn leather suitcase. A paper with a clear message was taped to the outside: “Please bury
this with me.”
Mrs. Mednick carefully removed the note and said, “Here, take this, and I will tell you the story behind it.” As a child, she had used this valise when she was forced into the Budapest Ghetto with her family and thousands of other Jews. Then, in the summer of 1944, the deportations began. Magda’s older sister Kayla was sent to Auschwitz, where she was killed al kiddush Hashem.
From the deportation center, Kayla managed to send a postcard with a final message. “Basically I am calm, please don’t worry at all,” she wrote. “All the best. Please don’t cry because it will pain me. Lots of loving kisses to everybody.” When she was taken, Kayla left behind a challah cover that she had sewn, which Magda kept in her small suitcase.
The suitcase also held postcards written to Magda’s family by her grandfather, Reb Yehoshua Zelig Grunfeld, in the Sajószentpéter Ghetto. Reb Yehoshua Zelig was deported to Auschwitz at the age of 86. In his final correspondence, he wrote, “We must be mispallel to Hashem that this war will come to end, when peace will reign and mankind will live in harmony with one another.”
After the war, Mrs. Mednick kept the suitcase and its precious mementos, intending to take it with her to her grave. Now she had decided that it was more important for people to hear its story. Indeed, there are very powerful lessons that can be conveyed by these kedoshim and their concern for their families’ pain, as well as their continued emunah and hope for better times to come.
KFHEC is grateful to the hundreds of families who have shared their artifacts with us. Often, people have something like a picture or postcard that they think is insignificant. But we believe that every piece of Holocaust history is important, for two reasons. First, every person’s story, regardless of how dramatic, should be recorded for future generations. Second, we have found that very often one smaller story overlaps with another, linking people and places.
Naturally, KFHEC’s collections of artifacts on prominent hatzalah figures such as Julius Steinfeld in Vienna, Dr. Julius Kuhl and Isaac and Recha Sternbuch in Switzerland, and Mike Tress and Meier Schenkolewski in the United States, are tightly intertwined as part of a larger narrative of international rescue efforts. But even smaller collections can produce some surprising connections.
In one collection of letters from a Polish ghetto, we noticed a familiar name, that of a survivor from Shanghai whose collection had also been donated to KFHEC. And in the case of the Horovitz collection, donated by Mrs. Mednick, we have found documents in the archives of the Mike Tress collection that detail his attempts to rescue this family from Hungary.
Remembering our past is an integral part of the Torah. When we enter the sukkah, we recall how Hashem sheltered us as we journeyed through the midbar. In fact, according to many poskim, sukkah is one of the few mitzvos that require kavanah. If one eats in the sukkah without remembering Hashem’s kindness to bnei Yisrael as they left Mitzrayim, he has not fulfilled the mitzvah.
With your help, the Kleinman Family Holocaust Education Center will, b’ezras Hashem, continue to gather as much of our history as possible. We do so in the hope of preserving and learning from the memories of people like Mrs. Magda Mednick, a”h, who passed away just two weeks after that meeting in her home in Brooklyn.•
Tags
Inspirational Inspiring
Share
Facebook Twitter LinkedIn Pinterest Skype WhatsApp Telegram Viber Share via Email Print 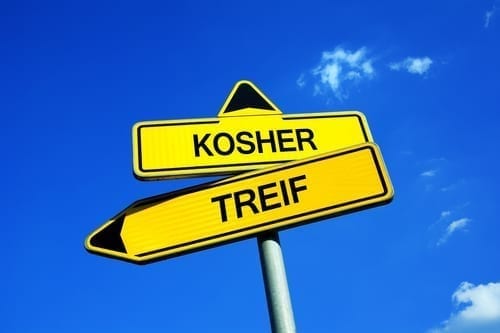 Keeping Kosher – In Word and In Image 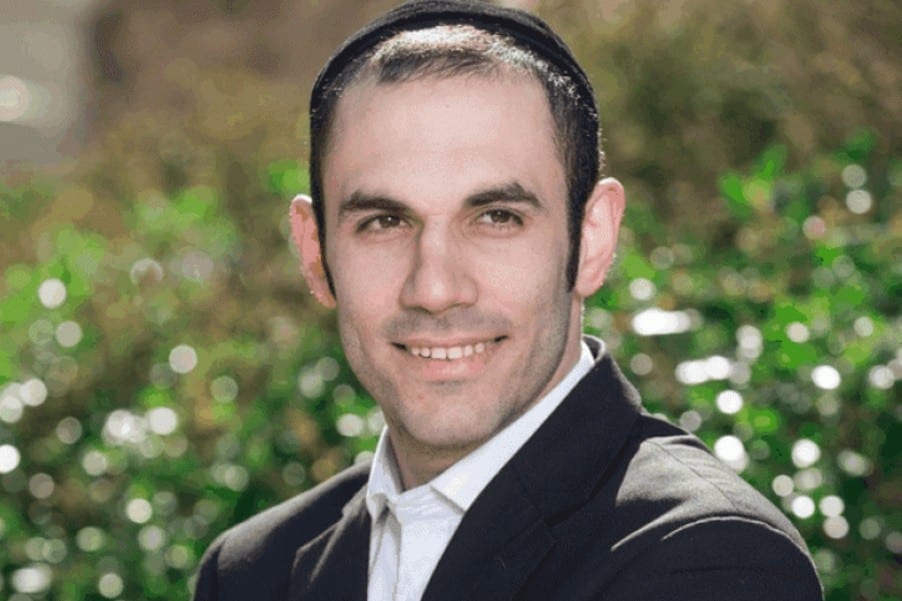 “I Gave Up Hundreds of Thousands of Dollars to Learn Torah” 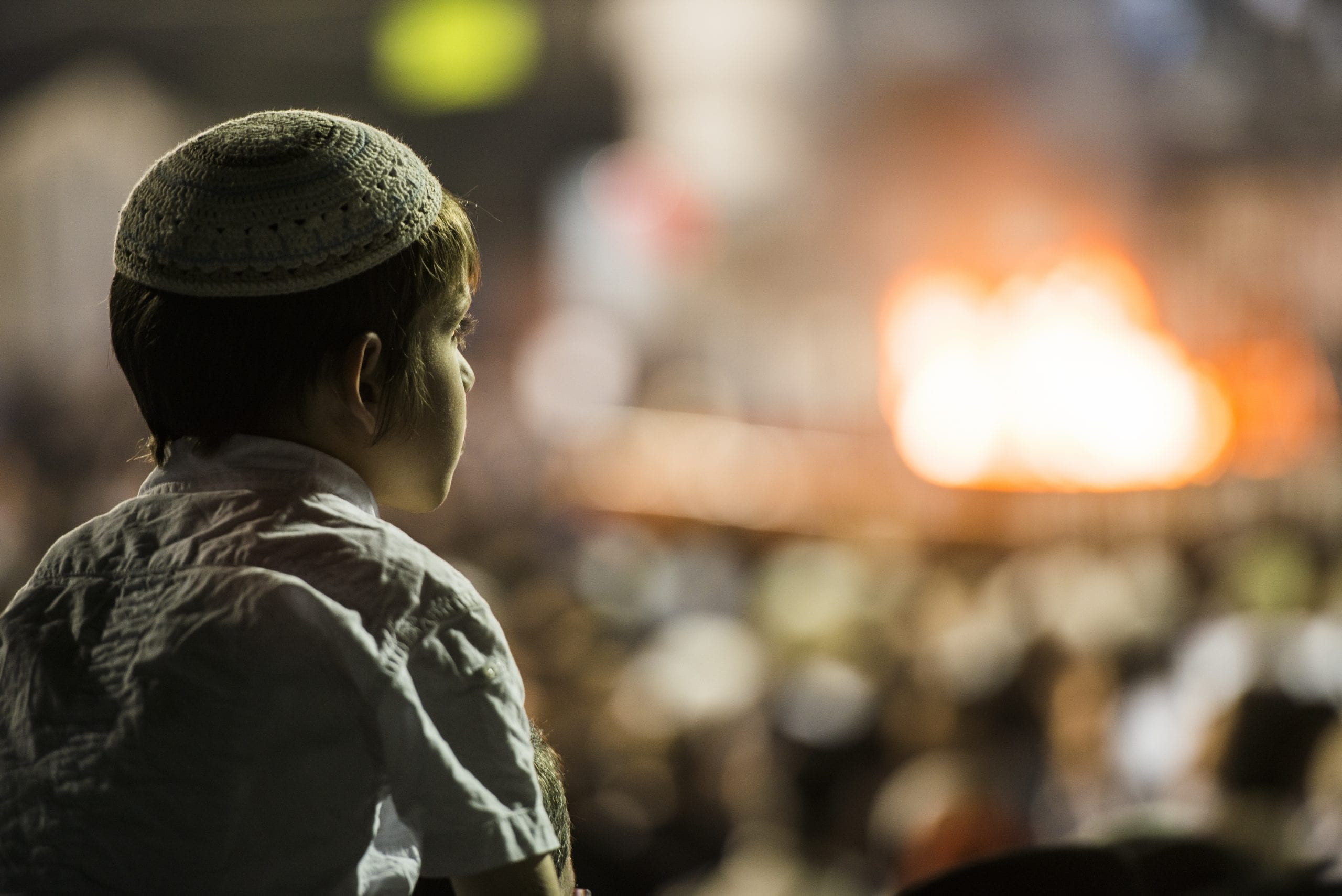 Returning to Judaism in the Galilee: Sparks of Jewish Life in the Ben Ami Village 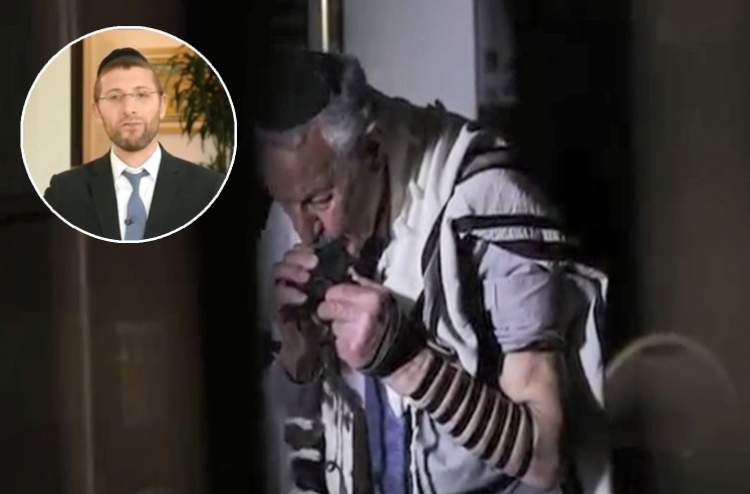 Amazing: What did Rabbi Yoel Gold Discover on his First Day as a Rabbi?