We must remember that when a child does not feel loved at home, he will look to fill that void outside the confines of his home. This is the story of a 15 year-old Yeshiva student who used to return home in the evenings by public transportation. One night, he began speaking to the bus driver – a non-observant man. They had a pleasant conversation that lasted for a while.

Since then, every time the boy would get on the bus, he would sit down next to the bus driver and discuss the day’s events with him; they’d even discuss things that seemed inappropriate at times. When the driver remarked about the improper nature of the conversation, the boy expressed that he was behaving this way because he never received warmth and love at home, and every time he tried to speak with his parents about his situation and his feelings, they would reject him due to their lack of time or interest in what he had to say, despite the fact that the matter was very important to him.

He searched for something to fill the void, and found it outside – with the bus driver.

Another story was told about a young girl who was helping her mother with the household chores, when her father suddenly heard the mother screaming: “No one ever helps me around here! I have to do everything myself!” The father gently approached the mother and said: “You’re offending our daughter since she’s been helping fervidly for the past few hours.” It’s very possible that the mother was under a lot of pressure at that moment, but the daughter interprets her as not being appreciated for her hard work and sacrifice. This approach adversely affects the daughter’s mental state. She will no longer want to be at home. In order for the child to want to be at home and help out around the house, he must be complimented for everything he does.

It is always pleasant to live in a home that offers praise in the background.

It’s important to know that when a child is content at home, and is treated with warmth, affection and an abundance of praise, he will feel a deep sense of love towards his parents. There will be no reason to worry about him getting involved with negative friends or activities.

He will always be happy to come to that warm and loving place he calls ‘home’.

When should parents be concerned that the child will become exposed to negative influences? When they don’t love him and do not actively show him affection; when they do not appreciate him and his actions. And then, in order to fill the void, he will search for it outside – among detrimental people.

Most children will not leave a warm home, and if they do, they will quickly return.

We must pray to G-d, that He will give us the patience and strength to raise our children with love and affection. We must ask Him to infuse us with a sense of deep love towards them so that they will ultimately come closer to Him and serve Him in the proper way.

Where is the Ark of the Covenant?

They Don’t Deserve Everything 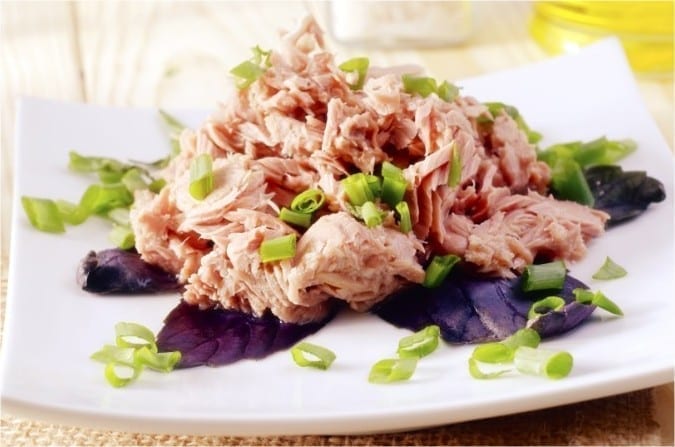 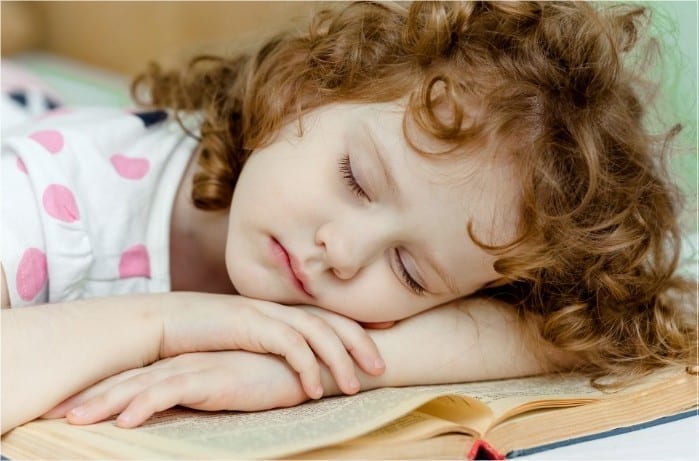 But I’m Not Tired Yet Mommy