In this week’s Torah Portion Kedoshim, we have many commandments that govern interaction between man and fellow man. Amongst the myriad of mitzvoth delineated in this week’s Parsha, the Torah commands us to revere our father and mother; leave a portion of the field’s bounty for the poor; not to steal or lie; not to cheat our fellow; not to curse a deaf person, nor put a stumbling block before a blind person; to judge fairly; not to gossip; not to stand idly by while our brothers blood is being shed; to love our fellow as we love ourselves… and so on and so forth!

What a Parsha, what towering edicts, what a tremendous responsibility and call to holiness! You shall be holy, the Torah demands, for G-d is holy (Vayikra 19:2).

What is to bear a grudge? Rashi explains: One man said to another, “Lend me your hatchet,” and the man said, “No.” The next day, the second man said to the first, “Lend me your sickle,” and the first man replied, “I will lend it to you, but I am not like you, for you did not lend me your hatchet.” This is bearing a grudge, which literally means “keeping” or “guarding,” for he bears and keeps the enmity in his heart, even though he does not take revenge.

R’ Soloveitchik zt’l comments, “Revenge is a very primal emotion, yet the Torah has forbidden it. Imagine that I have a neighbor who is very selfish, helping no one nor lending out even insignificant items. Suddenly, this miser falls ill and asks me a favor: could he perhaps borrow a thermometer? Not only am I not allowed to refuse him, I cannot even act differently with him than I would towards anyone else! I must bite my lip, give him what he asks for, sublimate my feelings of bitterness and revenge. I am allowed to display only love towards him. The Torah demands military-like discipline. Although a soldier might be insulted by his commander over a trivial matter, he must maintain his equanimity and respond, ‘Yes, Sir!’”

How can it be that the Torah demands such control over our emotions, such humbling of the self, such restraint in the face of one who wronged us yesterday?

R’ Soloveitchik teaches that, “The basic idea of the akaidah (Binding of Isaac) is (that) man is a servant of G-d. Man belongs completely to G-d – body and soul. G-d owns human existence at every level physical, spiritual and social. Every movement of our muscles is related to G-d. Every thought that flashes through our minds belongs to Him. Every feeling, every stirring of the soul, every joyful anticipation or sad expectation is not the property of man. G-d is the L-rd of the world and the Master of man…”

Hashem can command of us and demand of us, for He is the Owner and Master of all – of our bodies, souls, thoughts, feelings, emotions and actions. And in compliance with such towering edicts, we strive to reach the pinnacle of holiness living a life of “Holy Shall You Be,” as we submit our will to His will.

“A poor man who was not associated with Yeshiva Mesivta Tiferes Yerushalayim where Rabbi Moshe Feinstein was Rosh Yeshiva (dean) would sit in the back of the study hall from time to time and disturb others with his loud reading of the siddur, which was particularly irritating because he often mispronounced the words. Once, during a lecture Rabbi Moshe Feinstein would give on Fridays, this man walked in and started screaming. ‘How come the Rosh Yeshiva gives others money and he doesn’t give me anything!?’ R’ Moshe calmed him down; later, he spoke to some students and asked them to put aside some money so that the next time the man came, a sizable amount would be prepared for him.”

Through the mundane we can become holy; through submission of our will to His will we become ennobled; through compliance with the Law, even when – or especially when – it is difficult for us, we become enriched.

You shall neither take revenge from, nor bear a grudge against, members of you people – for the Jew is commanded to rise above his base instincts, to conquer them, and to strive to love your fellow as yourself, as we are ever cognizant that so we behave and live because I am Hashem.

Hanging On by a Thread – Re’eh

Who Am I? Do I know Myself?

Rivers Can’t Wash the Love Away

Hanging On by a Thread – Re’eh

Who Am I? Do I know Myself?

Rivers Can’t Wash the Love Away Parshat Emor – Our Journey Through Time 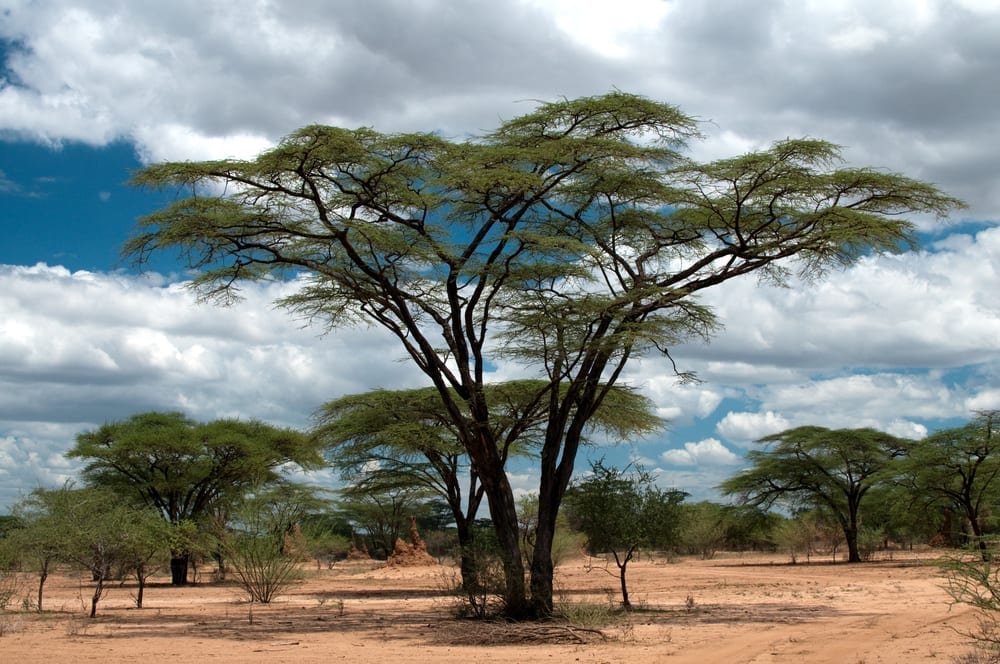 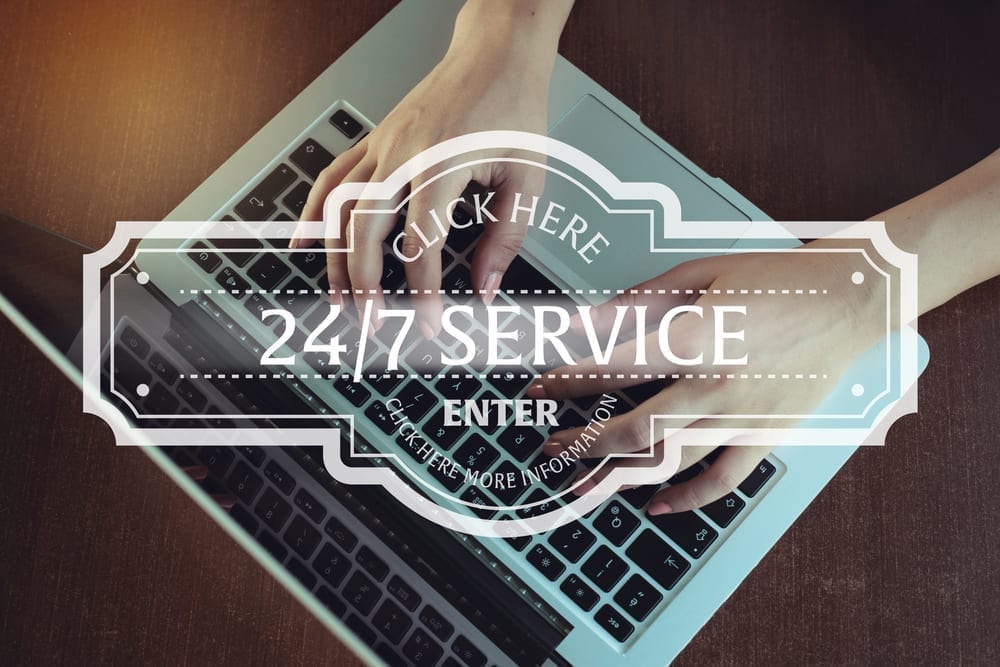 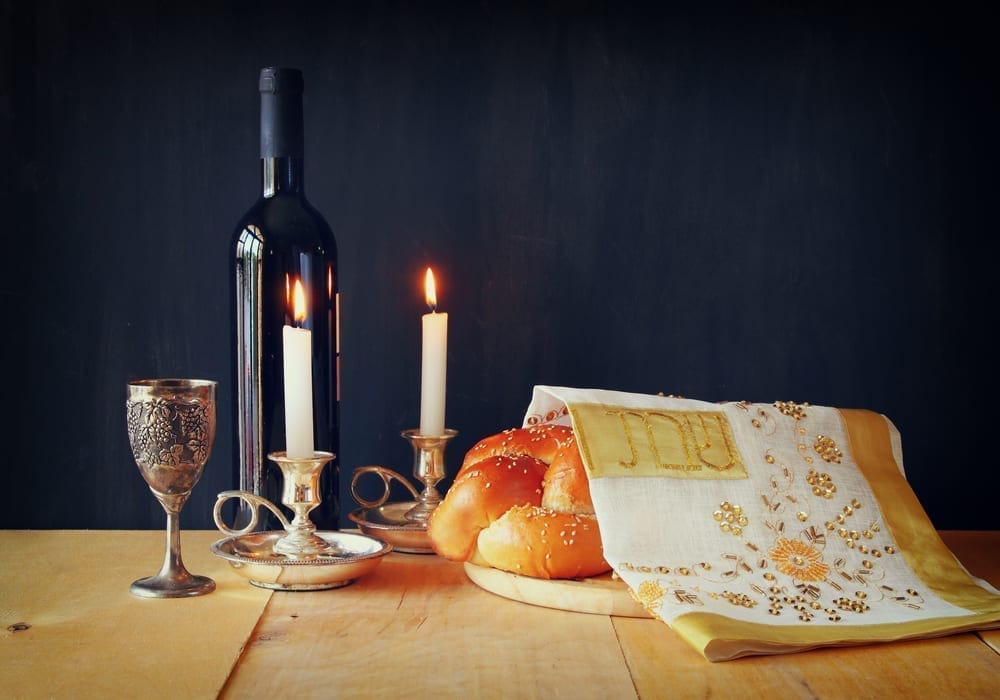 The Transformative Light of Shabbat