A new World Bank report “Economic and Social Inclusion to Prevent Violent Extremism” has come out proving that poverty and ignorance do not cause terrorism.

Almost without exception, fighters joining IS’s Syria and Iraq-based forces had several more years of education in their home countries – whether in Europe, Africa or elsewhere in the Middle East – than the average citizen.

Now only are recruits to Islamic State (IS) better educated than their average countryman, but those desiring to become suicide bombers were even more educated. “The proportions of administrators but also of suicide fighters increase with education,” the report said said.
Most of the 331 recruits also reported having a job before traveling to join IS, so they weren’t desperate to provide for their personal needs either.

In the past decade, the U.S. and European governments have showered billions on Muslim countries and their own Muslim citizens, hoping to win hearts and minds and alleviate the poverty that mainstream analysts doggedly believe lie at the root causes of terrorism — even though it has been known for years that poverty doesn’t cause terrorism.

A 2008 survey of such studies by Alan Krueger of Princeton University found little evidence that the typical terrorist is unusually poor or badly schooled.

A Rand Corporation report on counterterrorism, prepared for the Office of the Secretary of Defense in 2009, said “Terrorists are not particularly impoverished, uneducated, or afflicted by mental disease. Demographically, their most important characteristic is normalcy (within their environment). Terrorist leaders actually tend to come from relatively privileged backgrounds.”

A Times Online reported in April 2005: “Three-quarters of the Al-Qaeda members were from upper middle-class homes and many were married with children; 60% were college educated, often in Europe or the United States.”

The west’s strategy improving Muslim living conditions if anything has boomeranged and increased Muslim terrorism against the west.

The Wake Up Call of Kol Nidrei 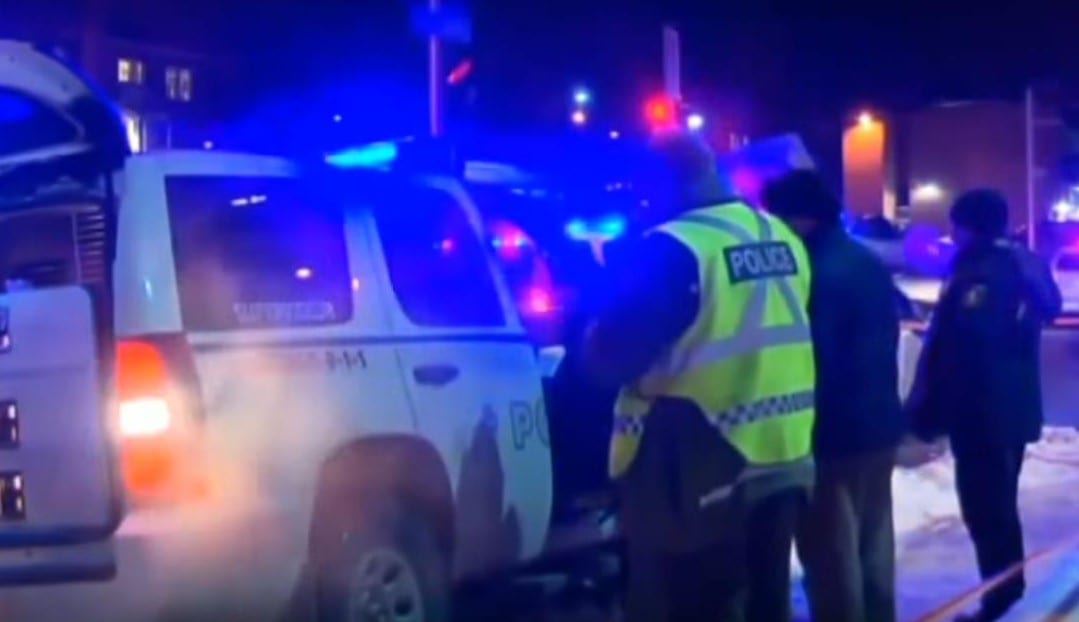 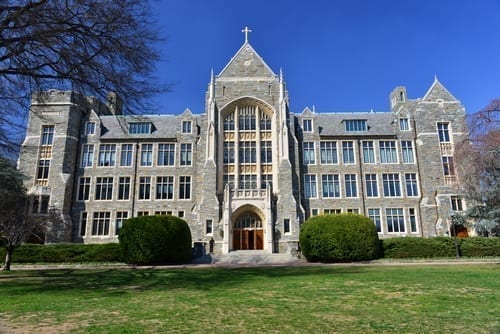 Georgetown University to Apologize for Participation in Slavery 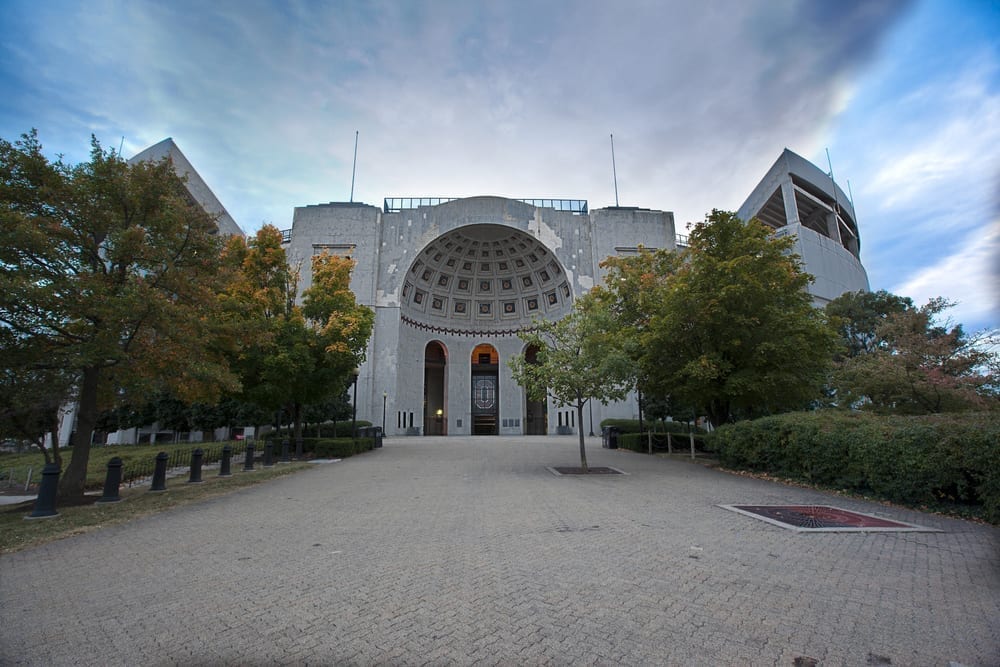 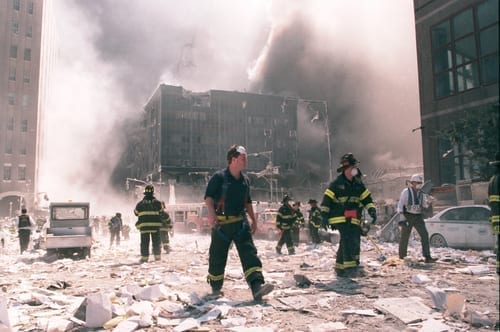 9/11 Responders Suffering From High Cancer Rates and Other Illnesses