Fads are an interesting phenomenon, particularly amongst children. Take for example the recent near-obsession with Rubik’s cubes. All of a sudden, it seemed as though every boy and girl from age four to age eleven was completely mesmerized by the six-sided puzzle, and any kid who actually mastered the thing was regarded with admiration akin to hero worship.

My assumption had been that this particular craze was specifically here in Israel, but then I heard a shiur by Rav Fishel  Schachter where he made reference to it in New York.  So it was international! How a fad like that emerges all of a sudden out of nowhere on such a large scale, and with zero regard to the massive bodies of water that separate continents is a conundrum no less confounding than concurrent outbreak of virulent viruses across the world, albeit without the terror that the latter involves.

No less mysterious – again, eerily akin to the infamous viruses – is the way these fads tend to vanish into thin air with just as much inexplicable swiftness as their arrival.

The phenomenon of fad-phases – their coming, going, and interim intensiveness of interest – is something, I think, that can give us pause to contemplate our human nature.

Now, when it comes to Rubik’s cubes, slapsticks, or kugelach (5 stones), it really is not all that significant; although there certainly is room for discussion regarding to what extent we ought to indulge our children these fads or utilize them as an opportunity to instill a bit of self-discipline and forbearance.  But when it comes to what really matters in life – namely, how we go about functioning as religious Jews – it assumes an import of powerful proportions.

Very recently, I heard a professional therapist offer a major insight into human behavior.  He was discussing the role of motivation as a predictor of future behavior.  It isn’t.  “The greatest predictor of future behavior,” he said, “is past behavior.”  Someone in the upsurge of tremendous inspiration and motivation can wax indignant at such a statement, but the fact is that if we really want to make changes for the better that will stick, we should take those words to heart.  So what does that mean?  That there is no hope?  Of course not.  That same therapist continued, “Because motivation by nature can be so whimsical, there is no way to bank on it.  At all.  Motivation comes and goes.  But good behaviors, we want them to continue even when the motivation is low, or entirely absent.  And that,” he concluded, “only has a chance to occur if real changes are implemented that will necessarily alter the path of previously ingrained habits.”

Although that may sound like a chiddush (novel approach), it really isn’t.  Our Sages talked about it centuries ago.  That is, the need for someone who has stumbled to come up with a solid, specific game-plan that will keep him far away from his source of temptation for the future.  To erect protective fences when need be to create a real, concrete barrier between him and the potential for recurrence.

We don’t want chizuk (strengthening the faith) to be a passing fad.  Something that makes a big splash for an isolated slice of time, and then gets relegated to the dusty pile of great ideas that never materialized, isn’t all that worthwhile, is it?  When we realize that there is something that demands improvement – whether on the communal or individual scale – we want to ensure that the positive changes we make will be lasting.  Permanent.  To do that, awareness of a) the ephemeral nature of motivation, and b) the fact that past behavior is the strongest predictor of future behavior, is key.

To implement real, far-reaching change, we have to make real changes.  Structural ones.  A firm decision of the mind does not suffice. The situation itself has to undergo relevant change.  Whether that means changing one’s fixed seat at the Shul in which one davens, instituting a system by which people are given more kibbudim as a reward for exemplary behavior, or any other number of possible structural changes that can be made, something of that nature is definitely called for.

To end off with, here’s a great way to remember this lesson. If you spell the word fad backwards, you get daf. Rav Meir Shapiro saw that commitment to daily Torah learning amongst the general populace was plummeting. It was crucial to do something.

So what did he do? He started a new movement called the daf yomi. He didn’t just rely on stirring, inspiring speeches about how important it is to learn Torah. He instituted what is perhaps one of the most significant structural changes in Jewish history that would give his goal a real, fighting chance to take root and hold fast. And hold fast it did. So remember this: we don’t want a fad, we want a “daf”.  And to do that, real concrete change is the only way to go.

With Kind permission from Hamodia

How to Forgive if You Can’t Forget – Rabbi YY Jacobson

How Can we Make Spirituality more Accessible? – Rabbi Akiva Tatz

You are Unique – A Short Film with a Powerful Message

A Short Film with a Powerful Message – Must See

Shaping One’s Character — Only in This World!

Man is Not Given a Challenge he Cannot Withstand

How to Forgive if You Can’t Forget – Rabbi YY Jacobson

How Can we Make Spirituality more Accessible? – Rabbi Akiva Tatz

You are Unique – A Short Film with a Powerful Message

A Short Film with a Powerful Message – Must See

Shaping One’s Character — Only in This World!

Man is Not Given a Challenge he Cannot Withstand

Watch: Rabbanit Yemima Mizrachi - A Women on a Mission 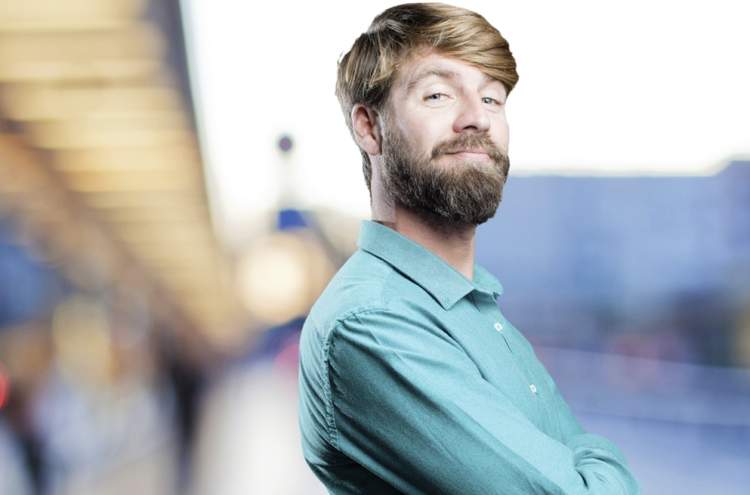 The Three Types of Haughtiness 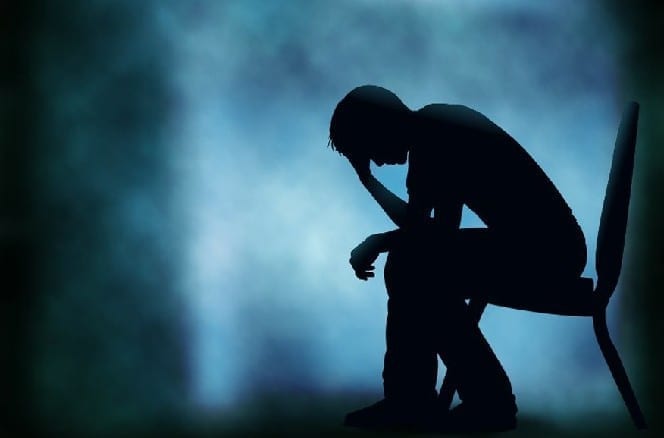 How to Deal with Depression 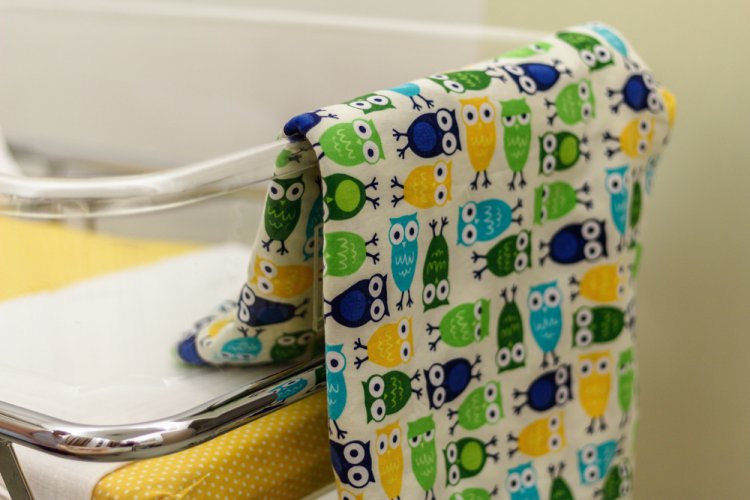 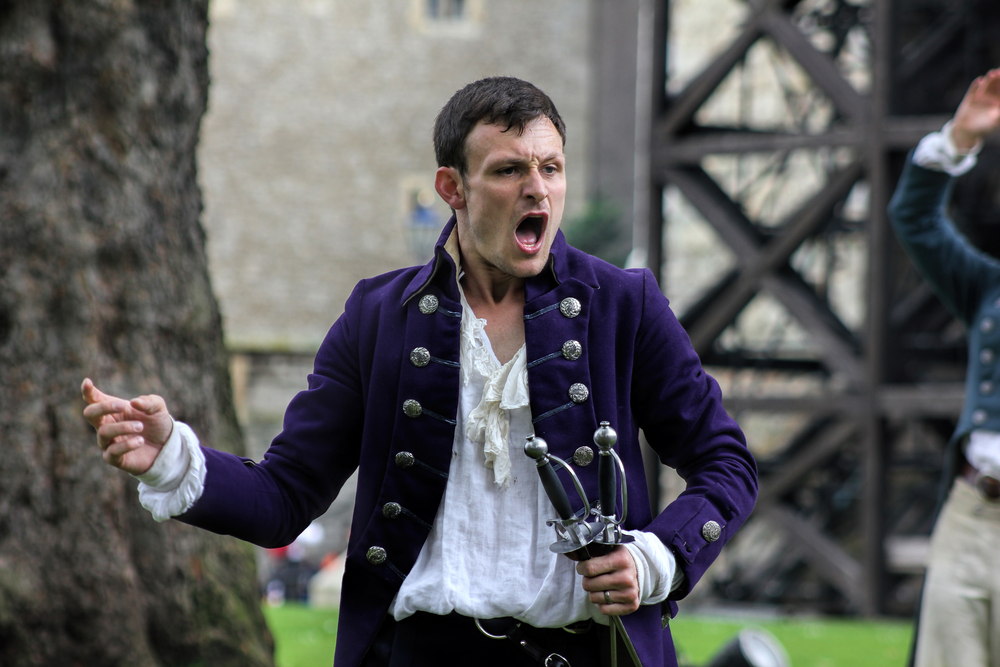 To Be or Not to Be, That is the Question