I’m a Baal Teshuva for a few years and try to do what I can. Just I feel that everything is coming apart. Everything is becoming polarized and extreme in every area, financial, social, and family. It seems I’m not the only one who feels this way, especially amongst other Baalei Teshuva. Can you explain how to deal with this?”

This is indeed a difficult question and we never imagined ourselves someone who knows G-d’s calculations. I also feel these are strong birth pangs, fast and furious. There’s no doubt that great things are happening and that they are talking to us from heaven to become stronger and closer to G-d as all the holy books describe. There’s a point that should be discussed that is not usually discussed that must be taken seriously and I will use your question as a springboard to focus on it.

It was said of many Torah giants that when people came to them  because they didn’t yet have children for a blessing or some other spiritual remedy, the Torah giants would first tell them to speak to the doctors and get checked up to see the root of the problem. So too in every problem before looking for blessings and spiritual remedies you should first make sure you’re doing what you can.

Seeking out the spiritual roots of why people get hit by cars does not exempt us from teaching traffic safety and increasing its awareness. So too in hurrying to look for the spiritual cause of any problem we don’t necessarily display deep faith and trust in G-d. Rather it may come from laziness or failure to address something we should be doing to help on our own.

When someone is going on the wrong path, G-d through reality sharpens this and makes the situation exaggerated and polarized so it will be obvious in our own eyes that something is amiss and we’re not on the right path.

Take finances for example. Many people would be happy living in poverty and mediocrity and suffering long term low quality of life. So that’s why G-d arranges them getting fired and collecting severance pay or other large source of income in one shot. Though it was not convenient for them in the short term, it sharpened their understanding of where they stand and forced them to use their talents and climb out of their complacency.

Sometimes a person is prepared to suffer to avoid changing. He’s already used to his suffering and he’s prepared to justify his not changing with many non- answers, he’s prepared to live a life that’s not a life just because he’s afraid to change. So G-d does a great favor to us when he polarizes the situation to the point that it’s insane and unbearable and though at first it seems unbearable and we feel helpless when it comes down to it, this pain was a catalyst for our salvation since it forced us to work and change. Even when the Jews slaved in Egypt, the Torah tells us they Jews didn’t pray with all their might for freedom until they had to fetch their own straw and maintain the same quota of bricks as before.

Many times a person lives somewhere not suitable for him and he’s not aware of it. It’s possible that he’s running from reality and his family is suffering greatly. So G-d gives him extreme situations he must deal with that show him how different he is from the people around him and that forces him not to compromise and to change or make the move to a better place. Specifically pain and tribulations force us to find strengths hidden inside us we were unaware of.  Our body is built like this. In times of emergency the body releases hormones that give him the ability to function with more strength than naturally possible. The soul is built the same way that during emergencies and no other way out the soul finds creative ways that were hidden inside to solve the problems that came up.

The spiritual world is also similarly structured. The Torah says that when the Jews came to the land of Canaan they lived in the homes of the Canaanites. At that time if someone would sin saying Lashon Hara slander or evil speech, he could get punished with tzaraat which was a spiritual malady. This tzaraat could afflict his home forcing him to take all their belongings out of their home before it was pronounced impure. He might even have to break down the stones ‘infected’ or his entire house and cart them away. It most certainly was an unpleasant experience but sometimes it was accompanied by a pleasant surprise. The Canaanites concealed their treasures in their walls and when the stones were carted away these treasures were discovered, much to the delight of the same people who suffered the loss of their home. This is an important lesson for us, that even if we fell and even at our lowest point we can contemplate and discover new ways that were up to now closed off from us because of success and complacency.

We needn’t come to such a point to reveal the treasures hidden inside us. It’s far better to do this while calm and collected and learn from the experience of others. I believe that at every age and in any situation it’s possible to fix things. But it’s far better to build it straight the first time, having many choices and opportunities to choose from.

We shouldn't fool ourselves into thinking that building it straight during the calm takes care of it all. World history, Jewish history and Religious history are all going through profound changes and clearly not everything depends on our small efforts. Certainly we must seek out to improve ourselves in the realms of spirituality, but we must not forget the first basic step which is to have the straight honest desire to do the maximum necessary to create an island of sanity even in these times of upheaval.

Murder at Chabad of Poway: A Bullet in the Soul of America – Rabbi YY Jacobson

Message From Rabbi Yisroel Goldstein of Chabad, Poway – Must See

How Can I Know For Sure that G-d is Here?

Murder at Chabad of Poway: A Bullet in the Soul of America – Rabbi YY Jacobson

Message From Rabbi Yisroel Goldstein of Chabad, Poway – Must See

How Can I Know For Sure that G-d is Here?

To Be or Not to Be, That is the Question 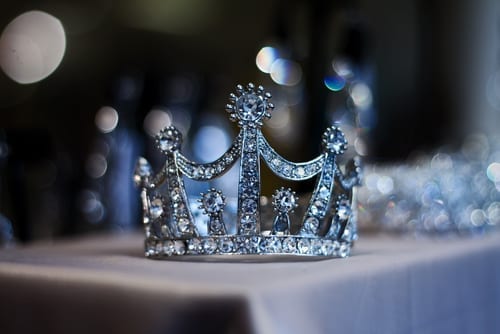 Why Did King Solomon Marry So Many Women? 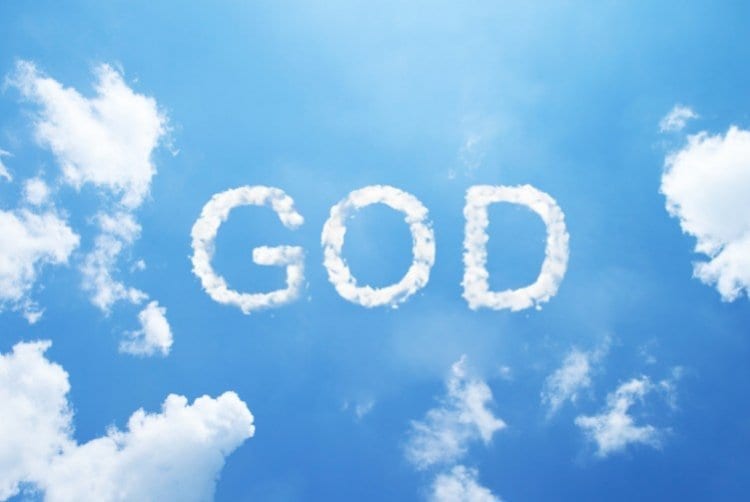 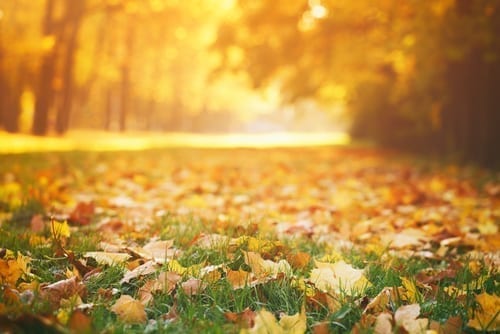 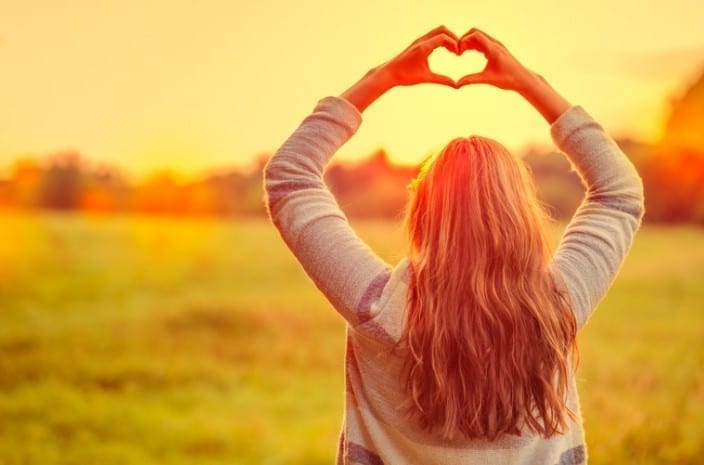 Why Can’t I Be a Jew At Heart?