Sometimes we can lose communication with someone dear to us but it’s only because both sides forget to leave their pride behind.

“It was a huge explosion! It’s already a few years that we’re not on speaking terms and there’s no chance it’ll change in this lifetime! Until this very day I’m hurt to the depth of my soul! In my whole life I never expected such treatment from my relatives! But I went forward and left it behind…”

“It’s really not pleasant but why should you carry this great heavy burden? Surely you know that when you are angry at someone you give him permanent residence in your head? Don’t you think it’s time to let go and forgive?”

The above words portray the reality of people who too easily give up on relationships with people most dear to them and follow their evil inclination into the quicksand of the foolish battle to be right.

In our weekly Torah portion we find a rare personal example of someone who broke his natural impulse for revenge through hard personal work on his character traits that is simply astounding. Joseph was sold by his brothers. Because of them he suffered much tribulation and hardship until he eventually became the ruler of Egypt. Now, when he’s on his royal throne, comes the moment of truth where he meets his brothers who caused him anguish and altered his life beyond recognition. What does Joseph do? “And Joseph could not control himself and he asked everyone to leave when he revealed himself to his brothers. And he lifted his voice crying… (Genesis 45, 1-2)

In these critical moments Joseph could have easily sunken into the desire for revenge, pounce on his brothers and berate them for the way they mistreated him. He would even be right in doing so! But Joseph does not forget G-d even when it would be understandable if his heart got the best of him. He remembered that eventhough it’s extremely difficult to bear in mind; his brothers were only G-d’s messengers that help bring him to his exact mission in this world. He merited fulfilling the dictum: Who is a hero? He who conquers his desire. In merit of breaking his desire he merited to honor and kingship.

We can try to excuse ourselves saying: “sure Joseph is righteous… he could do it, but I’m not on that level at all!” Just remember that someone righteous wasn’t born that way. He worked his whole life moment after moment to attain that elevated level. But there is a saying that “the Torah wrote this story for me personally”. This means that the Torah shows us, me and you, that just as Joseph was able to overcome his nature and turn a new leaf we too can overcome our inclination and then it says “And Joseph kissed all his brothers and and he cried with them and afterwards his brothers spoke with him”.

May our hearts be filled with peace and our hearts full of happiness.

How to Like the People You Love – Rabbi YY Jacobson

How do You Raise Your Children with Happiness?

Oh No! My Mother In Law Moved In!

The Measure of a Man is How He Treats His Wife

If You Are Connnected, You are Disconnected

Rethink Your Phone – Don’t Try This at Home

How to Like the People You Love – Rabbi YY Jacobson

How do You Raise Your Children with Happiness?

Oh No! My Mother In Law Moved In!

The Measure of a Man is How He Treats His Wife

If You Are Connnected, You are Disconnected

Rethink Your Phone – Don’t Try This at Home

Watch the Wonderful Creatures of the Underwater Observatory in Eilat 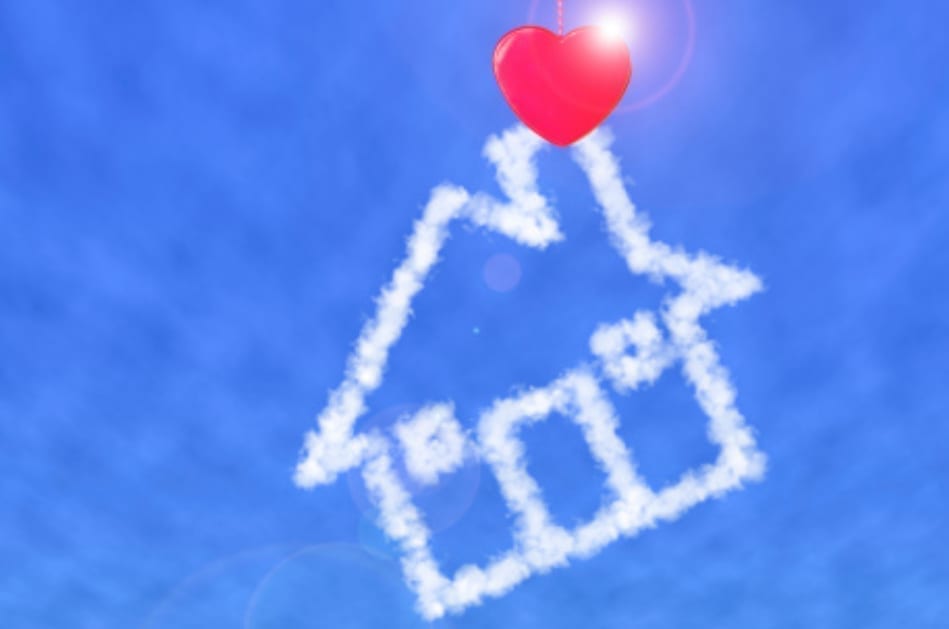 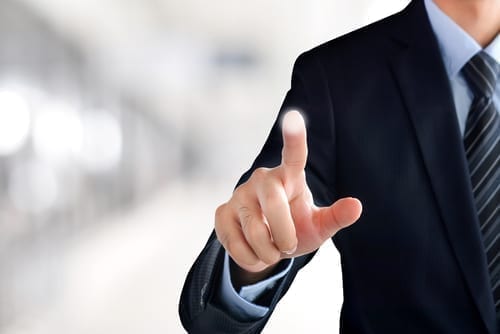 Touch – The Superglue of Human Relations