One of the most perplexing aspects of Rosh HaShana is the seemingly contradictory sources about whether It is a happy day or a serious day:  The Talmud states that we do not say Hallel on Rosh HaShana.  It records that the Angels asked HaShem why this is the case: HaShem answers: “Can it be that the King is sitting on the throne of judgment and the books of the living and the dead are open before Him, and the Jewish people are singing[1]?!”

Yet, the Midrash has a different approach: “It is the way of the world that if one has a judgment pending, he wears black clothing, leaves his beard unkempt, and doesn’t trim his nails, for he doesn’t know how his judgment will turn out.  However, the Jewish people are not like that; they wear white clothing, trim their beards and nails, and eat, drink and rejoice on Rosh HaShana, for they know that the Holy One, Blessed is He, will perform a miracle for them [and give their judgment a favorable outcome][2]”.

On the one hand, there is a very serious element on the day, to the extent that it is inappropriate to say Hallel.  On the other hand, we are confident that HaShem will provide us with a good outcome.  In truth, there is no contradiction at all. One can have a serious state of mind, realizing the gravity of the day, and at the same time, be confident (but not complacent) that HaShem will judge him favorably.

This idea is only difficult to fully comprehend based on a common, incorrect view of happiness that pervades the secular world: That is that happiness by definition involves having fun, and not having to take anything seriously.  This is antithetical to the Torah value system:  In the Torah outlook, seriousness and joy do not contradict each other, rather they complement one another.

As Rav Immanuel Bernstein shlit’a, puts it: “The basis of our joyous mood is our confidence that HaShem will judge us favorably.  That favorable outcome is itself a product of how seriously we are taking the day.  Additionally, without a sense of its seriousness, a positive mood may be more an expression of complacency and obliviousness than one of trust in HaShem[3].”

In truth, this dichotomy lies at the very foundation of two fundamental Mitzvot in the Torah: Ahavat HaShem, and Yirat HaShem.
My Rebbe, Rav Yitzchak Berkovits, shlit’a, notes that these two Mitzvot also seem to be contradictory.  Is our relationship with HaShem supposed to be a loving one, or are we supposed to live in mortal fear of Him?[4]

He explains that this question is built on the incorrect premise that it is impossible to love someone who we also fear. When we think of fearing something, we normally visualize that this thing can cause us great harm.  However, in truth Yirat HaShem is a very different kind of fear.  It is built on the recognition of the fact that there are consequences to our actions.

As the Talmud[5] states, HaShem is not a vatran, someone who ‘lets us off’ when we err.  A person who believes that He is a vatran, will be punished.  What is wrong with this belief?

Rav Berkovits explains, based on a difficult Midrash[6]:  The Midrash states that Noach was among the Ketanai amanah – those who had limited faith.  He believed in G-d, but he did not believe He would actually bring such a destructive flood.   How can Chazal call Noach one who is lacking in Emunah when he spent 120 years building the Ark, suffering ridicule from those around him. Surely, he would not have done so if he believed that HaShem would never really bring a Flood?

The answer lies in the resolution of the contradiction between Love of HaShem and Fear of HaShem.  As Rav Berkovits[7] is quoted:

“When a person inculcates himself with the idea that HaShem loves him, he puts himself into a precarious spiritual position.  HaShem’s love for us can easily be misunderstood as a willingness to look aside when we sin.  If HaShem loves me, one can think, then why can’t He allow me to act as I see fit?  Why must He demand retribution if I transgress His decrees?  This sort of outlook on life and religion allows a person to live the life of a reprobate, because no matter how low he sinks, HaShem will forgive him.”

To a minute degree, this was Noach’s mistake.  He knew HaShem was capable of bringing the Flood, but he was convinced, deep down, that HaShem would ultimately forgive humanity’s sins out of His deep love for them.  Why is this error so serious, that it ‘merits’ the description of being ‘small in Emunah’?  The problem with this attitude is that it diminishes the definition of love.

This can be understood when analyzing the relationship between parents and children. Permissiveness on the part of the parents does not reflect love, rather it reflects weakness.  A parent who cannot say no to his children is weak, not necessarily loving.  A parent who truly loves his children will look out for their best interests, and sometimes that will mean giving them boundaries, limits and even ‘unpleasant’ consequences to their actions, that are for their benefit.

Chinuch experts assert that parents who do not teach their children the concept of discipline and boundaries, do them a great disservice, and their children are far more likely to struggle in life, when they face the inevitable challenges and consequences as they grow up.

This mirrors the way HaShem treats us:  He created a system of actions and consequences, where the wrong decisions and behavior can have ‘negative’ results.  Yet this is for our benefit, for if life was simply one unending free gift, then we would never face the challenges and difficulties that force us to grow and become great.  Ahavat HaShem and Yirat HaShem do not contradict each other – on the contrary, they are complimentary.

As Rav Berkovits conclude[8]: “It is because of Ahavat HaShem – the mutually loving relationship between HaShem and us – that Yirat HaShem is possible.  When we realize that HaShem loves us and will ensure that we suffer the consequences of our sins so that we can merit the ultimate pleasure of closeness to Him, we can develop awe of the One Who weighs our deed and responds to them according to whether or not they are in accordance with His will, thus becoming true yirei Shamayim.”

This is also the basis of the dichotomy of Rosh HaShana:  We are afraid, because we know that there are consequences to our actions, but we are happy, because we know that if we make the effort, then HaShem will respond in kind, and our success in judgment will have been earned.  Rosh HaShana reminds us not to look on HaShem as a vatran, but as both a loving Father and powerful King.

May we all merit to be inscribed in the Book of Life. 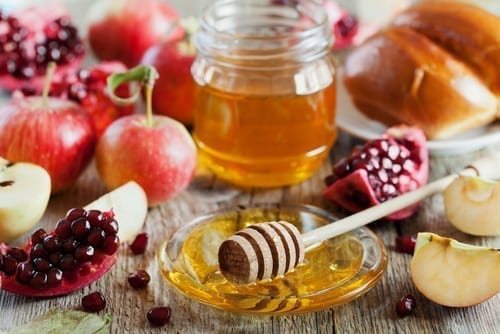 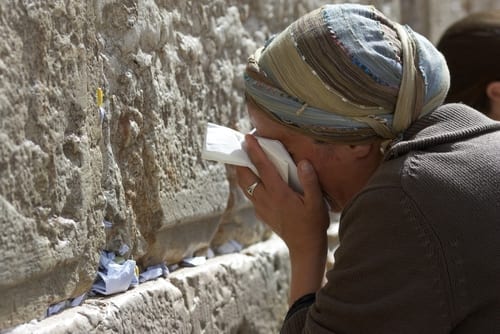 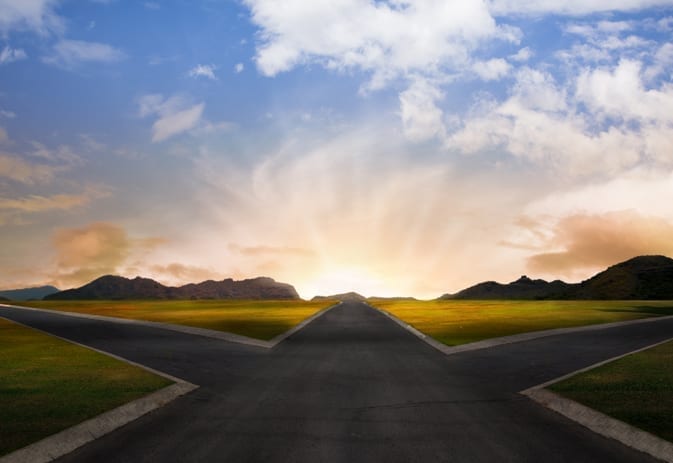 Rosh Hashana – Don’t Miss Out on the Opportunity 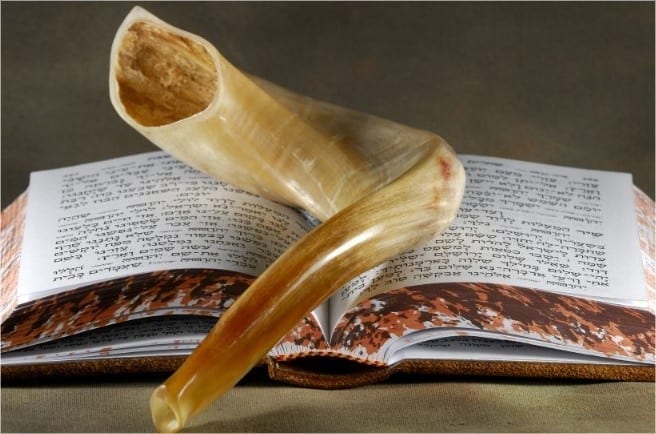 The Sound of the Shofar: A Time to Cry