The brain is the part of the body that we tend to ignore, because it supposedly runs on its own. But in fact, it needs to be nurtured. It’s your brain. Take care of it.

From studies that I carried out, I discovered that one can change one’s brain and at the same time, change one’s life. With a better brain, comes a better life.

One should use the brain’s prefrontal cortex to learn new things.

Excellent foods for the brain: blueberries, avocados, nuts, green tea. But that is not enough. Lack of sleep affects the brain and doesn’t allow enough blood to reach it. Nicotine, caffeine and alcohol cause the brain to age prematurely.

In the first part of this essay, I will detail six simple principles about the brain.

I know a couple who came for marriage therapy which failed. How do you know that the marriage therapy failed? After three years of therapy and $25,000 dollars, the therapist told the couple to divorce.

They underwent ‪functionality scanning which measures the blood flow to the brain. It turned out that the woman had a healthy brain while the husband’s brain activity was lower, similar to one who consumes drugs and alcohol. The husband denied using drugs and alcohol. Since users often lie, I asked his wife and she confirmed that he was telling the truth. She then added, “He is just a nasty person.”

I wondered why his brain looked like this. It usually happens due to a disease or traumatic event that affects the brain, such as an event of near-drowning, low functioning of the thyroid gland, anemia, or exposure to toxins. I asked the husband where he works. Answer: in a furniture factory. What are you doing there? “I do the finishing.”

It turned out that he was taking “drugs” — he was inhaling organic solvents. I asked his wife how long he had been acting nasty, and was he like this when she married him? She said no. He used to be a wonderful person. Only about 5 years ago, the problems began. Suddenly she grasped her head in her hands and exclaimed: it all started when he began working at the factory. His change in personality was related to his work.

I had to pull him out of his toxic environment at work and put him in treatment. His behavior improved and so did his marriage. So many marriages are on the rocks because one partner suffers from brain problems. In these cases, no marriage counseling will help.

Brain exploration has been one of the most exciting adventures of my life.

Here are six principles about the brain that if you understand them, will change your life:

1. Your brain is involved in everything that you do: thinking, feeling, action, and interaction with other people.

The 40,000 brain scans that I conducted show that the brain determines what type of person you are, your personality, your character, your intelligence, and your soul. The brain is the hardware of the soul.

When your brain has problems – your life will have problems. For example, two brain scans show that the left brain is healthy while the right brain, affected by heroin addiction, is damaged. What chance is there for a heroin addict to live to his full potential?

A full functioning and healthy brain enables a person to be focused, happy, calm, loving, effective. When the brain is not healthy, no matter what the reason, you are distracted, sad, anxious, angry and not very effective.

3. The human brain is the most complex thing in the universe.

We have a hundred million or more brain nerve connections (synapses) than there are probably stars in the universe. Information flows through the brain at 268 miles per hour. If we do not take care of our brain properly, we will lose 85,000 brain cells a day. This causes aging. You can dramatically slow down aging.

4. A crucial fact that people do not know and therefore do not take into consideration is that our brain is very soft, like soft butter or pudding. Its texture is something between meringue and jelly. It is lying in a hard skull full of bones and sharp edges. Brain injuries occur and can destroy your life.

For example, people think it is good to drink lots of wine. Research shows that it is enough to drink 1-2-3 glasses of wine a week because it balances the cholesterol in the body. People who drink every day have a smaller brain.

Lack of physical activity reduces the blood flow to the brain.

Insufficient sleep — will cause a very poor blood flow to the brain. This causes many problems such as chronic stress.

Smoking is a disaster for brain function.

A smoker´s skin is dry and wrinkled because no blood flows to the skin. The same thing happens in the brain, and premature aging sets in.
Too much caffeine also causes damage. How much is OK? 1-2 cups of coffee a day. More than that dehydrates a person, prevents blood flow to his brain, and affects his sleep.

Negative thoughts – if one focuses on them, the emotional brain immediately gets worked up and the intellectual brain cools down — resulting in damage.
6. What helps the brain:

Learn new things all the time. This forms new connections in the brain. When one stops learning, this breaks brain connections.

A healthy diet — you are what you eat. Every day you should take vitamins and fish oil.

Socialize with people who are good for us, be part of a social setting, join different groups.

Positive thinking, especially gratitude. Focus on what you love about life. The brain works better, emotional cells proliferate, and the thinking mind is active.

Freud and the Secret of Dreams 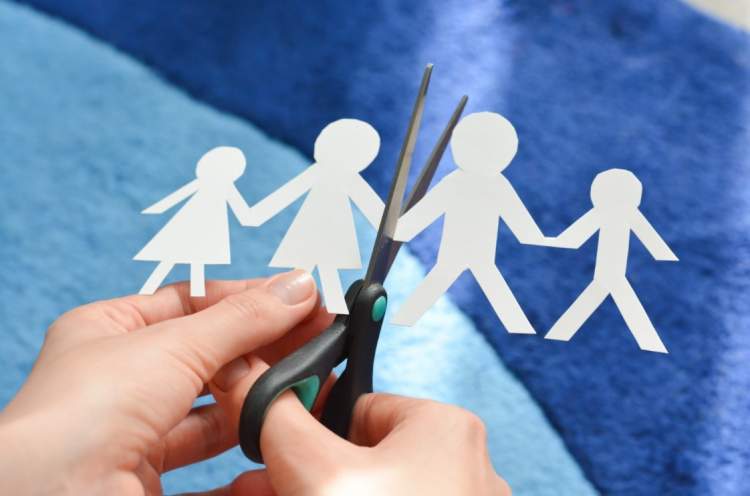 Rabbi Nosson on Marriage: “Divorce is Not an Option” 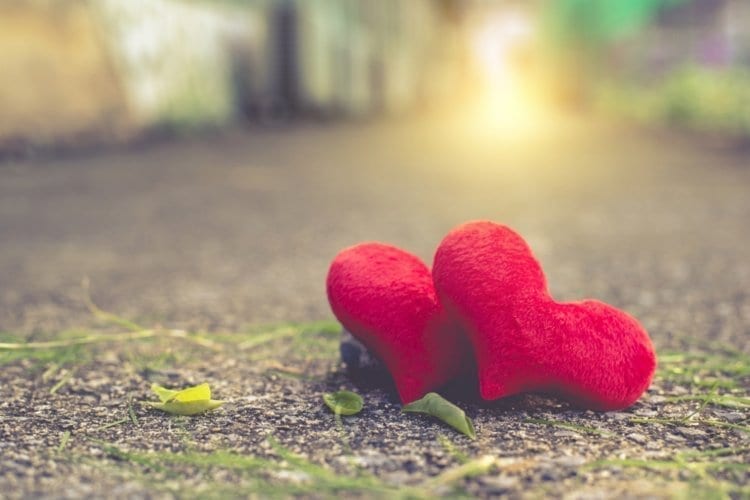 From where will I Have the Strength to Keep on Giving In? 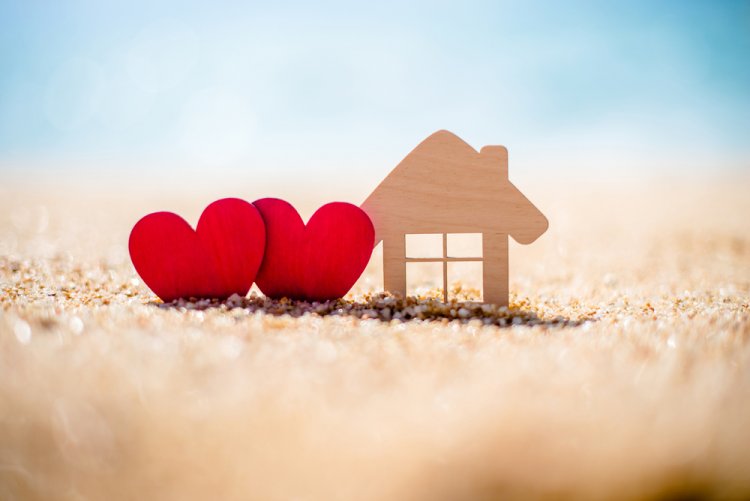 Practical Tips for Conveying Criticism to your Spouse 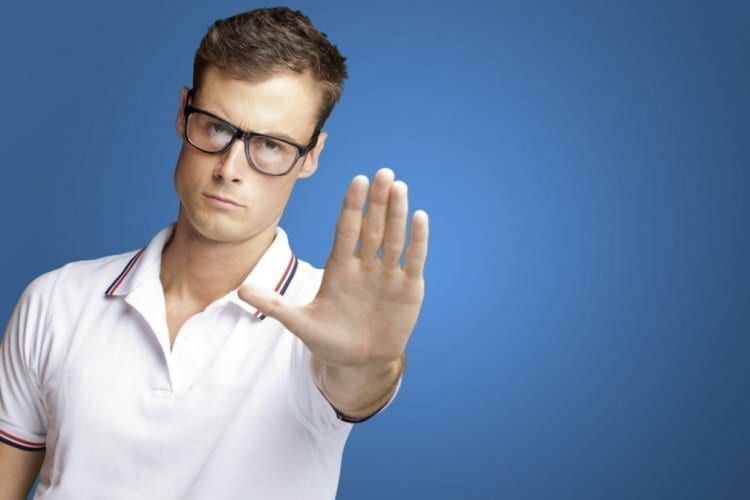 How to Stop Fighting with Your Spouse