Trump is delivering on another campaign promise. In the Tax Reform Program he announced yesterday, corporate taxes will drop dramatically. Treasurer Steven Mnuchin confirmed this yesterday (Wednesday) and said that the tax would drop from the current 35% to 15%.

If this reform indeed happens it will undoubtedly be the biggest tax cut in the US ever! The treasurer stressed that “this will be the broadest reform in our country’s history.” Speaker of the house Paul Ryan openly gushed about the program saying “we love it very much”.

Trump showed the program to his advisors in the beginning of the week and asked them to expedite the processes necessary to make it happen. According to reports both Trump and his cabinet believe lowering taxes will stimulate the economy and even lower the national budget deficit.

That optimism will have to be sold to congress which is bound to give them a hard time. Trump didn’t yet get rid of “Obama Care” due to fierce opposition and this reform is going to be even harder to pass.  There are also some puzzling items in the reform like lowering corporate tax on foreign income. It is not clear how that fits in with Trump’s picture of ‘America first’, encouraging business in America. This clause might do the opposite and encourage the corporations to earn the money abroad, meaning to open those factories and jobs abroad.

But if the reform can iron out those kinks, the rest of the country will understand it and like it better. The corporate sector will definitely support it as more of what they earn will stay in their pockets. In the words of Margaret Thatcher; “Socialism is a great idea until you run out of the other man’s money.”

10 Facts about Rabbi Chaim Vital in Honor of His Yohrzeit 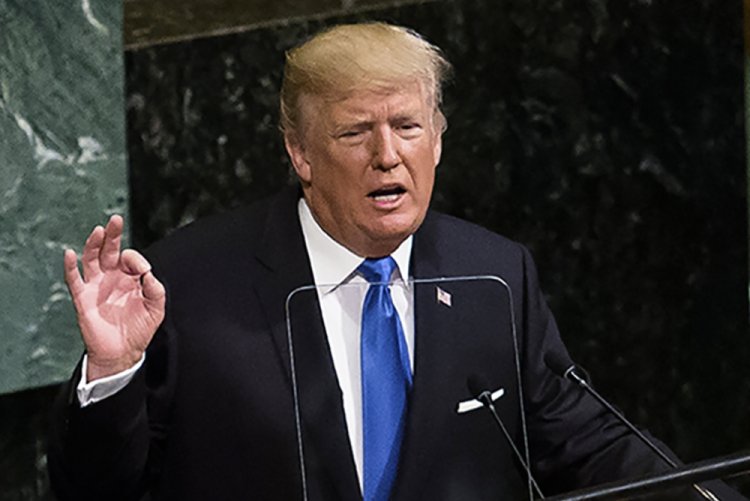 Trump is Hesitant about Moving the US Embassy to Jerusalem

You Gotta Help Me!! The Note Said in Chinese 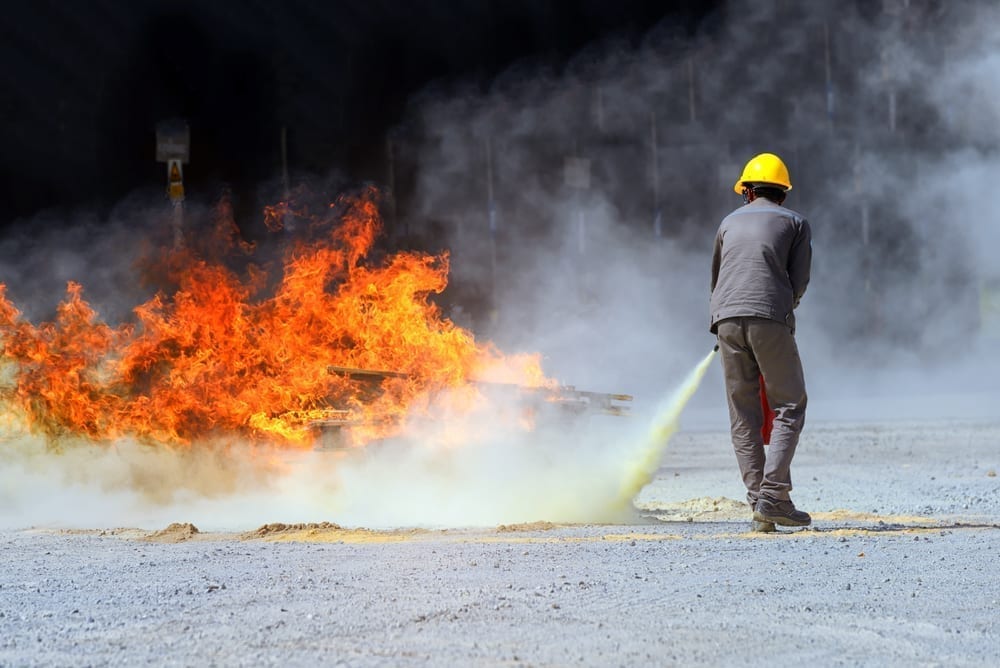 We've Got to Be There for Israel 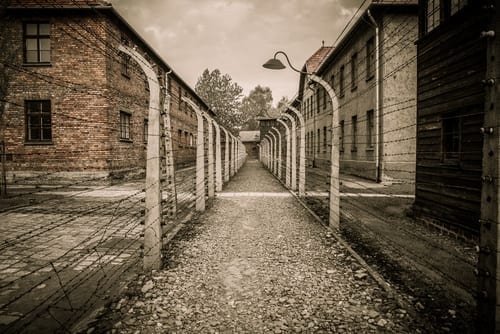