Shachak Shapira is a Jewish journalist who lives in Hamburg, Germany. He witnessed hundreds of anti-Semitic and racial tweets that were posted on Twitter and made hundreds of requests to them to take down the offensive posts, but was met with almost total apathy. Out of over 300 complaints he registered against offensive ‘tweets’ in a half a year, only 9 were taken down leaving the rest to offend the masses.

Shachak says that Facebook on the other hand was very forthcoming and erased over 80% of the posts he reported as being offensive. “Facebook took my complaints seriously unlike Twitter”, says Shapira. “Twitter replied a few times that the tweets don’t violate their rules.”

After waiting a half a year, Shachak decided to do something about it. Last Thursday in the late hours of the night Shachak sprayed graffiti on the wide entrance way to the Twitter offices in Hamburg. Dozens of the anti-Semitic and offensive racial ‘tweets’ were sprayed all over the place. Twitter workers who arrived in the morning were shocked to see graffiti saying things like: “Jew Pig”, “A final Solution for Muslims”, Share if You Hate Jews” or “Kill the Blacks”. What was acceptable in ‘tweets’ suddenly became revolting when sprayed on the Twitter headquarters much to the chagrin of those who ignored Shachak beforehand. The spray is water soluble so that it will wash away with no permanent damage, but the message will have gotten through to Twitter.

Shapira also had the media on hand to publicize his bold protest.

Shapira has a long history of unfortunate credentials making him the ideal spokesman against anti-Semitism and racism. His grandfather was the sole survivor of a large family in the Holocaust. He grew up in a Moshav called Oranit. His father was Amitzur Shapiro who was the trainer of the Israeli athletes who participated in the 1972 Munich Olympics and was one of the 11 athletes murdered by the “Black September” terrorist group after being taken hostage.

15 years ago Shachak moved to Germany with his mother and brother and lived in Lower Saxony. Shachak sums up his protest saying: “If Twitter forces us to see these offensive ‘tweets’ we will force them to see them too.”

There is now a German law passed by their parliament in June that allows authorities to punish social media outlets with fines of up to 50 million Euros if they fail to take down offensive and defamatory 'fake news' and comments within 24 hours of being reported. Let's hope Twitter will be more responsive to complaints now. 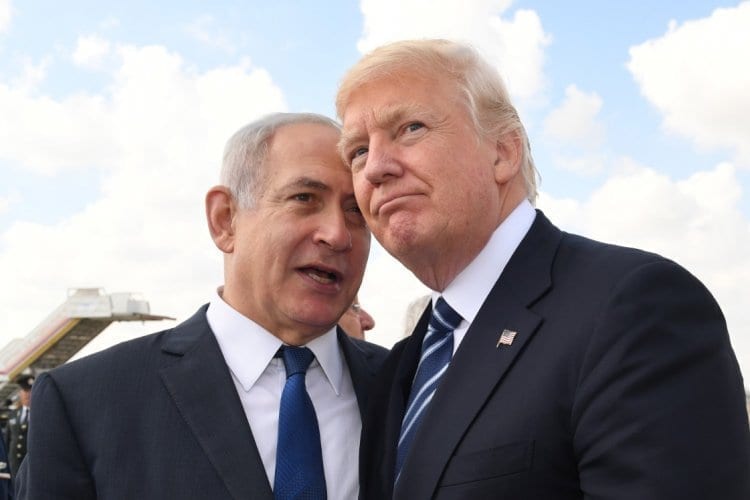 “We Will Expedite the Peace Negotiations for a Final Agreement” 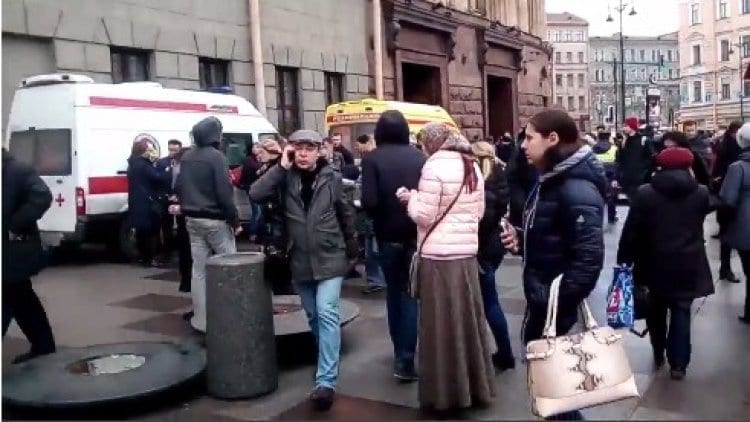 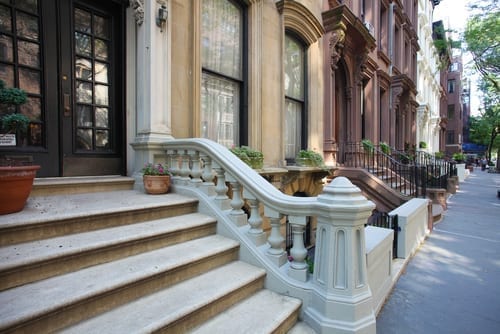 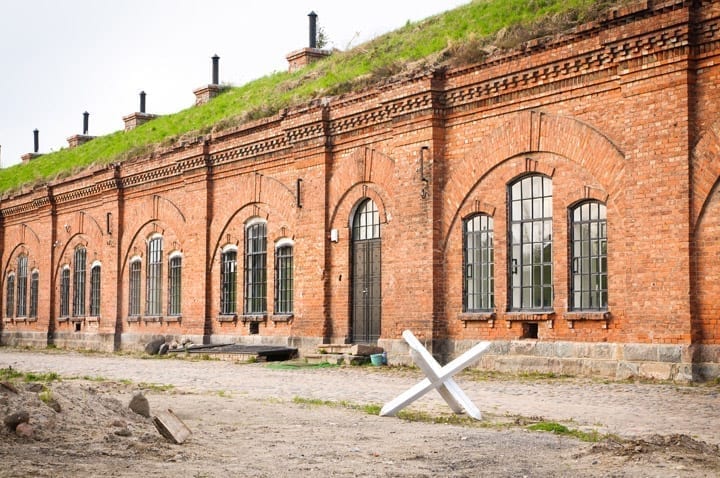