Do plants have feelings?

The international scientific community has produced a series of remarkable studies relating to plants over past twenty years. According to recent research, the world of plants – which appears to us as devoid of senses and feelings – is not what we imagine it to be. In fact, plants seem to have a rich emotional life and highly developed senses. Furthermore, plants are capable of expressing their feelings very specifically in a range of emotions including, but not limited to pain, fear, and joy.

A major comprehensive summary of these findings appeared in the book The Secret Life of Plants, first published in the United States in 1973 and subsequently released in numerous editions, garnering a major audience and generating tremendous interest. This book and others that followed have revealed spectacular insights into the hidden world of flora. Renowned scientists now confirm without a doubt that plants have emotions and feelings and that they are able to understand and be understood by the world around them.

We begin with Sir Jagdish Chandra Bose, an Indian researcher of international renown and one of the pioneers of research in the field of plant life.

Bose had been studying the plant responses to various stimuli in their environment by the end of the 19th century. One day a bold idea entered his head. He placed  a crescograph – a device he had invented for measuring growth in plants – upon the leaves of a plant in his research area.

The results were incredible! Not believing what he had found, Bose tried his experiment again and again to ensure that his discoveries were accurate. Though being overwhelmed by the results of his experiment, it became clear to Bose that plants responded to various kinds of contact and experience in the same manner as other living creatures. From that moment forward, Bose dedicated himself to investigating his findings, revealing that many other plants and vegetables expressed sensations in ways that were measurable by science.

When he first reported his research results to the British scientific community, his colleagues found it difficult to comprehend – this despite the fact that Bose’s research had been performed with impeccable scientific precision. But after Bose personally presented his findings to the chief British scientific institutions, the scientific establishment had no choice but to accept his discoveries, raising tremendous excitement.

Professor Sydney Howard Vines, a famous physiologist and botanist at Oxford University who had also once been Bose’s teacher, requested to see the experiments with his own eyes. He brought Horace Brown with him, another expert in plants, as well as T. K. Howes, the man who would eventually replace T. H. Huxley as the director of the Botany department at the Natural History Museum in South Kensington, London. “Huxley would have given years off of his life just to see that experiment,” cried Hawes when he saw a plant respond to stimuli. Then and there in his capacity as secretary of the Linnean – the society of scientists in London – he invited Bose to demonstrate his findings before a gathering of members of the society.

The most respectable professors of the Linnean could not believe what they saw: a special magnifying system showed a leaf of a cabbage cringe in agony as it was being boiled to death. They saw a radish grow “exhausted” just like a muscle and then become “angry” as if it had a nervous system. They witnessed how a tremble passed through a vegetable at the moment of “death,” in the same way that a dying creature shudders in the seconds before it meets its end.

As a result of the demonstration of his theories, even Nature – the most respected British science and nature magazine – accepted Bose’s findings. Bose received an official royal welcome, was given funding to launch a research institution of his own, and received an honorary degree as sign of appreciation for his work.

Decades later in the Former Soviet Union, the scientific establishment also recognized that plants have feelings that can be expressed in a clear manner. In 1970, the leading Russian newspaper Pravda announced in an explosive headline: “Plants Speak. Yes, They Shout! Only to Avoid Embarrassing People Do They Keep Their Pain to Themselves.”

In the article attached to the headline, Vladimir Chertkov, one of the most important journalists at Pravda, described his impressions of his visit to the climate laboratory at the famous Moscow Agricultural Academy, Timiriazev, in vivid detail. Among other things, he recalled a sheaf of wheat crying out in terror as its roots were boiled in steaming water. A highly sensitive electronic meter, similar to an EKG utilized for measuring human heartbeats, registered each and every cry of the plant, as red ink jumped across rolls of white paper. Chertkov also noted that the Russian experiments had suggested that plants could comprehend signs sent to them from their environment and were able to offer signs of their own to the world around in return.

These were an incredible set of discoveries indeed: marvels of the world of modern science aided by highly sensitive, delicate electronic devices.

But now I want to ask a question: Before the invention of electricity and highly complex sensory equipment, could it have been possible for someone to have known this amazing secret of nature – to say with complete confidence that plants experience feelings and pain that force them to cry out in tiny unheard voices?

About fifteen hundred years ago, when the Oral Torah was being transcribed, the following teaching was recorded in the midrashic text, Pirkei d’Rabbi Eliezer:(1)

“When a tree falls, its voice travels from one end of the earth to the other, though it is not heard.”

How could these teachers of Torah have known a secret of nature that was only recently discovered by means of complex electronic devices?

Throughout its history, the Jewish people have always known the answer: The One who created the world knows the mysteries and secrets of creation. Every detail He deems appropriate to reveal in the Written or Oral Torah has been preserved and passed on by the Sages from generation to generation.

With great caution and humility, let us suggest that despite their many advances, scientific discoveries are still in their “infancy.” The electronic devices that exist today are primitive when compared to the Torah’s understanding. Modern-day equipment does not have the ability to measure the distance that the voice of a chopped tree can travel. Yet the Creator of the world revealed it to us: the voice of the tree travels around the entire globe.(2)

Let me state the obvious here: The pain and suffering of plants is not exactly like that of other living creatures. Rather, what was discovered were particular electric frequencies which are similar in form to emotional responses. Plants do not have souls, and as such there is no Torah prohibition of causing them suffering, as is the case of other living beings. Jewish law deals with graspable reality, and not according to that which is normally imperceptible – in this case that which is discoverable only by means of sensitive mechanical aides.

(2) For an additional proof, see the BT Pesachim 110b, with Rashi’s explanation of the text. The Talmud discusses the case of a man who was being attacked by black magic. When the man could no longer withstand the onslaught, he slumped in despair against a palm tree that “cried out” and shriveled at his touch.

The Lightning Rod - Sorry Ben, it’s in the Torah

The Fetus: I Can Hear Everything You’re Saying 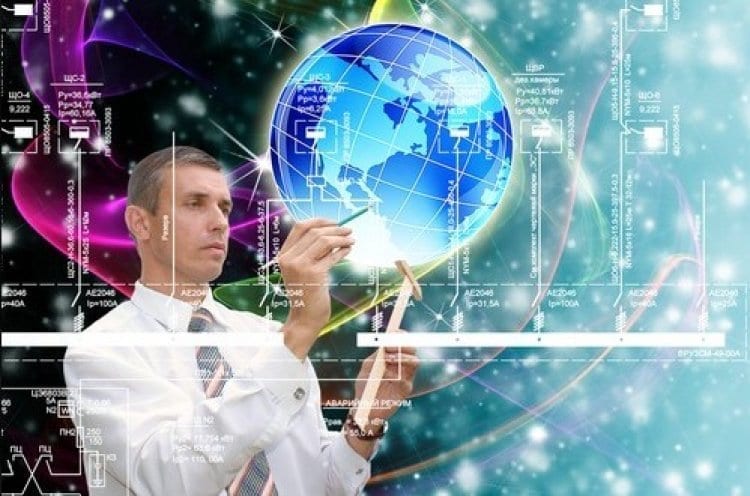 Judaism and Science – Conflict or Harmony? 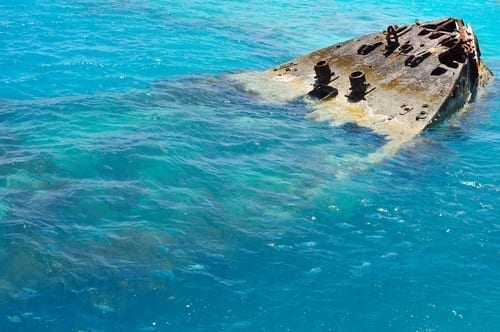 Why is the Bermuda Triangle Special? 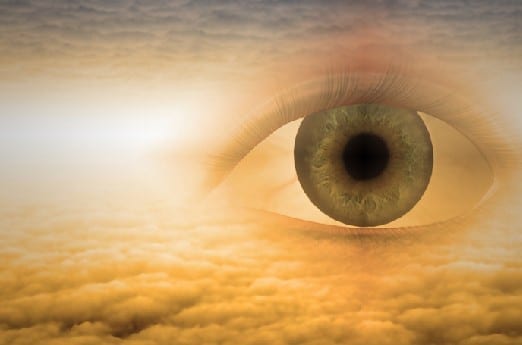 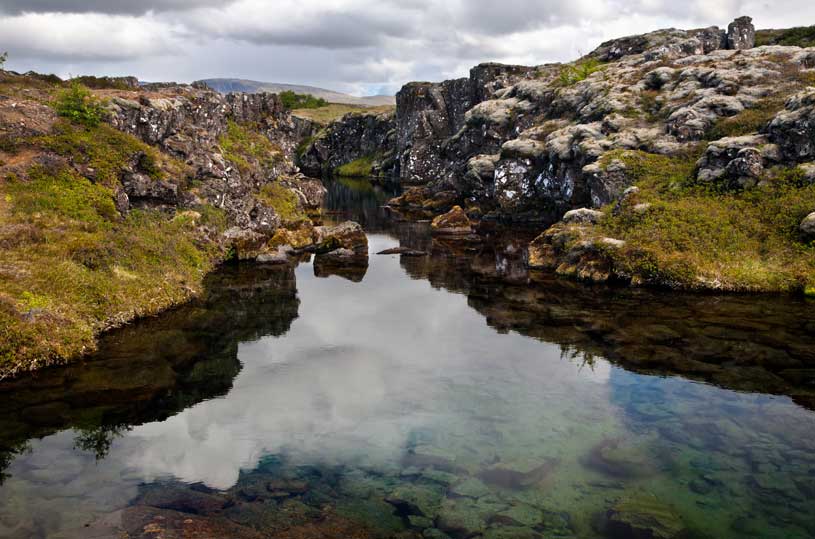 The Continental Drift According to Kabbalah