The Strength to Cope 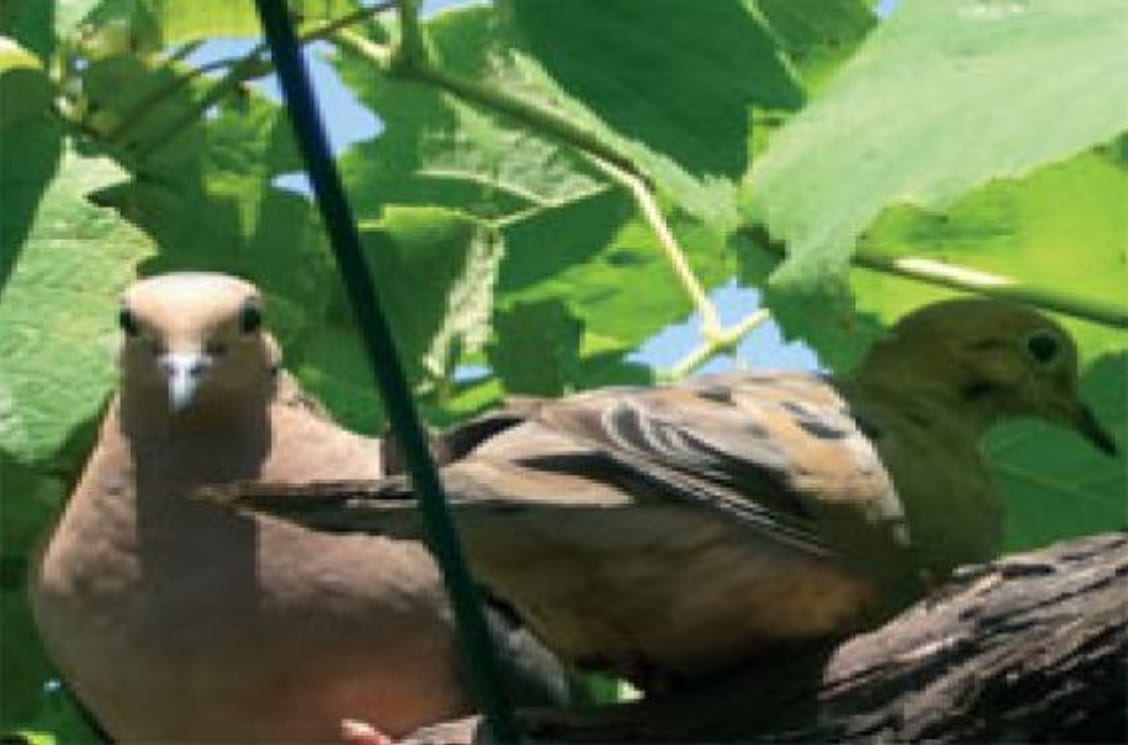 We often hear older couples expressing their frustration by saying:  “I know it’s all true, I must give in and sacrifice for the sake of peace, but where do I gain the strength to cope?”

Indeed, the more chronic the problem and the harder it is to deal with, the more emotional empowerment is needed to provide the strength to withstand the repeated challenges until the desired harmony is reached. Even though the mere thought of overcoming a challenge and the relief it offers can give the person great strength and place him on a peaceful and joyous path, he must still recognize the fact that marital peace is so important in the eyes of G-d that He is even willing to ‘forgo’ His holy Name for its sake. Another motivating factor one must think about is the great reward that is set aside for people involved in the pursuit of peace.

The Emphasis G-d Places on Peace

It says:[1] ”Its ways (the ways of Torah) are ways of pleasantness, and all its pathways are peaceful”. Meaning, there are many lanes and pathways within the wonderful system of the mitzvoth of the Torah. However, every single one of its pathways, without exception, is peaceful and leads to peace.

The sages have said:[2] “G-d has not found any vessel that can hold blessings as much as peace”. ‘Blessing’ refers to the great abundance of good in all areas of life,[3] it is the great aspiration that humans seek to attain. And amazingly, the Creator of the world is affirming the idea that there is no single vessel that can contain the blessings so greatly desired by man other than peace. Without a vessel there’s no blessing. After all, G-d had designated the attribute of peace as the basis for all the mitzvoth of His holy Torah, as it is the vessel for all blessings and all that is good. From here a person can appreciate the value of peace in his home as well as in all human relationships.

How Much Does One Have to Sacrifice for Peace?

It says in the Talmud:[4] “Peace between a husband and wife is so important that it says in the Torah that G-d’s holy Name may even be erased by water [to bring it about]”. Meaning, in the time of the Beit Hamikdash (Temple), when a man had suspected his wife of being unfaithful, the couple was unable to live a normal life because of the husband’s wavering doubts. In order to resolve this intolerable matter, the Torah commanded the Kohen to write the Sotah portion from the Torah on a piece of parchment, then erase the words with water and have the woman drink that water in the courtyard of the Temple. If she did in fact sin, she was immediately punished by way of miracle. And if not, she was compensated for the humiliation she had to endure – she was either blessed with children if she was barren, and if not, the children that she would give birth to from that point forward would be enhanced in various ways. After such an event, there’s no doubt that the husband would stop pestering his wife about his false suspicions. On the contrary, he would apologize and the peace between them would be restored.

It seems that what the sages meant to say here is that even though G-d could have commanded her to drink different water with the same results, He still commanded her to drink the water that was used to erase His Name in order to teach us a lesson for generations to come on the importance of sacrificing for the sake of peace. Anytime a person endures a situation in which he must give in or exercise self-control, even in the most difficult circumstances, he must ask himself: Is my forbearance greater than G-d’s forbearance? After all, He has allowed His holy Name to be erased for the sake of peace! A person who reflects upon this idea, will be greatly empowered and inspired to sacrifice more than he could ever imagine for the sake of peace and harmony in his home.

The Great Reward Set Aside for the Peacemaker

We must remember that the following is included in the very short list of things that a person is rewarded for both here in this world and in the world to come:

“Making peace between a man and his fellow”.

Here are the words of the Mishna:[5]

These are the precepts whose fruits a person eats in this world but whose essence remains intact for the World to Come, and they are: Honoring one’s mother and father, performing acts of kindness, arriving early for morning and evening services, opening one’s home to others, visiting the sick, providing for a bride, accompanying the dead, devotion in prayer, making peace between a man and his fellow and the study of Torah is equal to all of them.

It is more virtuous when a person sacrifices himself for the sake of marital peace when a fight is about to erupt between him and his spouse, than when a stranger tries to make peace between a couple without sacrificing himself for it.

After all, a person works so hard to achieve health, happiness, and a good livelihood in this world, and here is an easy opportunity to achieve all of these. Comply with your fellow man for the sake of peace.

“G-d will give might to His nation, G-d will bless His nation with peace” [6]

Adapted from “The Keys to Life” by Rabbi Zamir Cohen 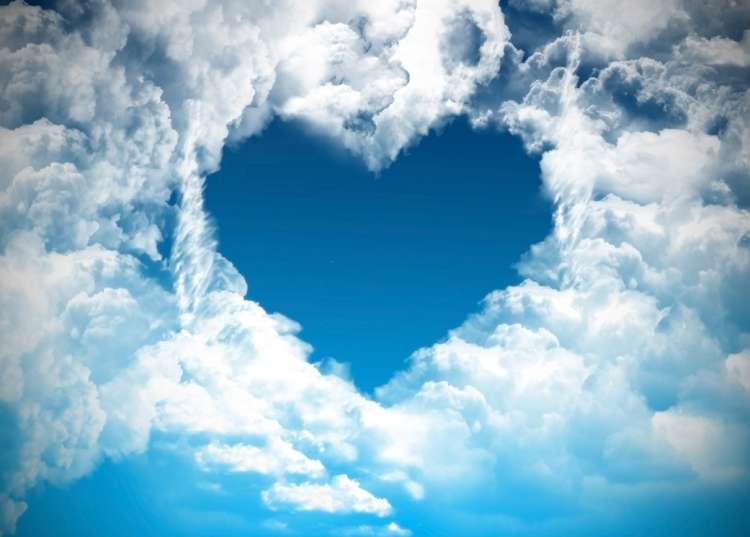 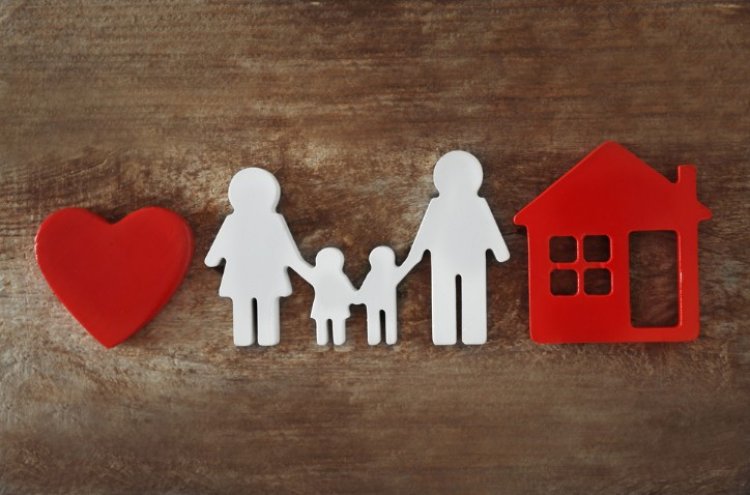 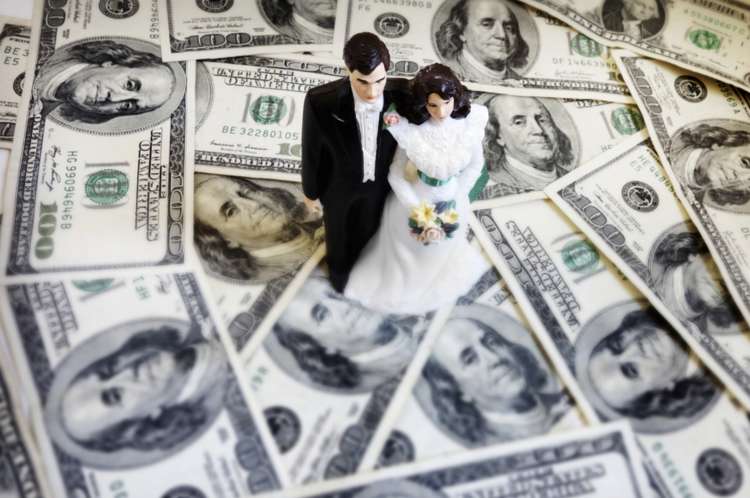 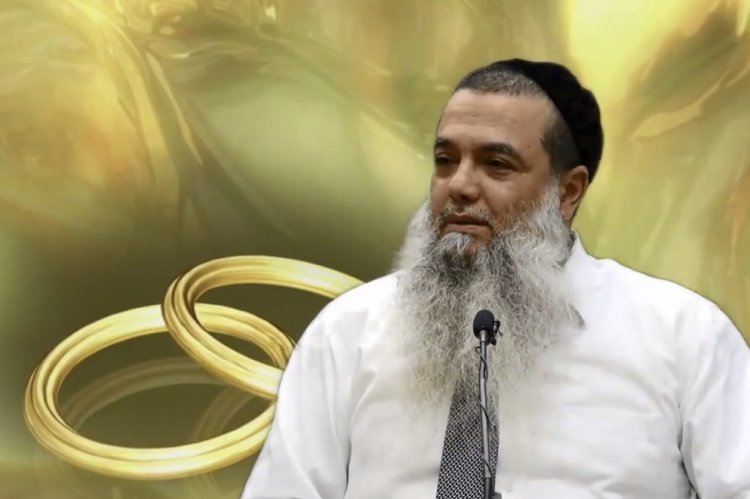 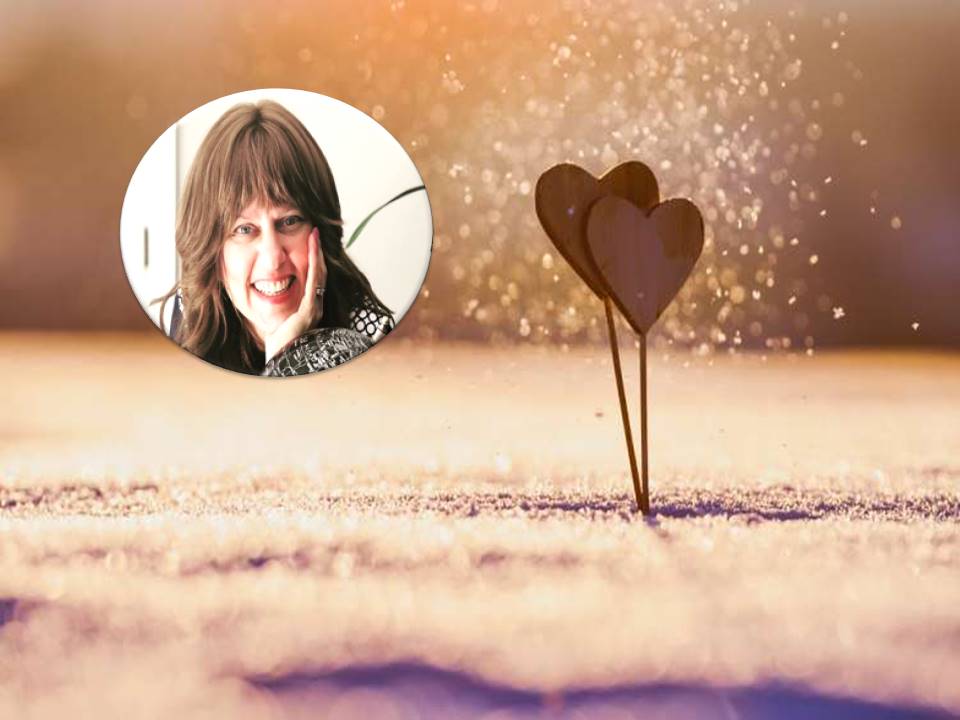 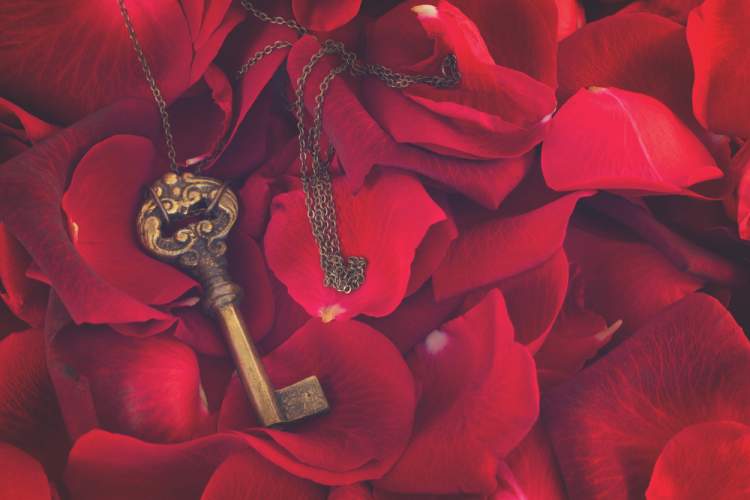