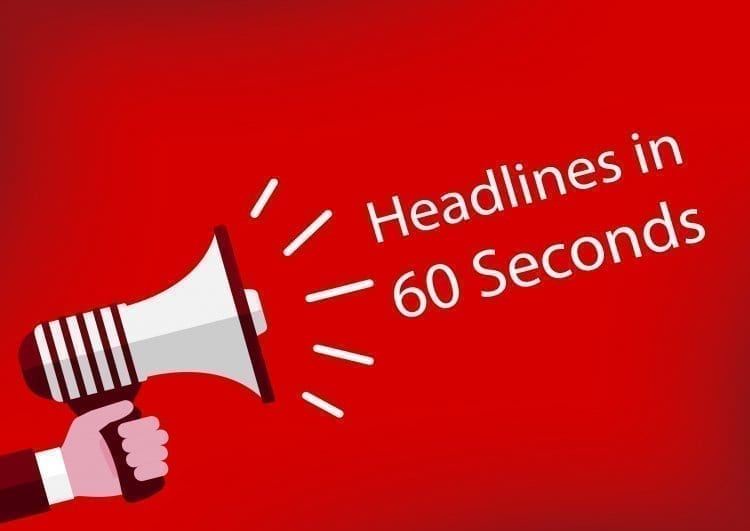 Boycotters of Israel will be denied entry to Israel: A resolution just passed into law in the Knesset will deny entry to a person who boycotts Israel or is a member of an organization that calls for the boycott Israel.

The N.G.O. Lost Childhood calls to the German government to compensate all those who were children in the Holocaust that are now elderly and suffer more greatly due to the holocaust.

Netanyahu and Trump have telephone conversation about the dangers the Iran deal brings and Iran’s aggressions in the region.

Israel Railways Electrifying Revolution: Israel Railways put up its first 3 kilometers of electric poles on the railway bridge that will link Jerusalem and Tel Aviv.

White House Speaker Sean Spicer defended Donald Trump ‘s claim that Obama eavesdropped on Trump’s campaign saying “there is no doubt that the Obama Administration was following his election campaign even though he didn’t show any proof of this strong claim”.

Tension between Malaysia and North Korea is growing due to backlash from the assassination of the North Korean President’s half-brother. North Korea announced that Malaysian nationals in North Korea canot leave back home. Malaysia made a similar announcement prohibiting North Koreans from leaving Malaysia.

Tuesday: Clear to partly cloudy temperatures will drop mainly in the coastal plain at night partly cloudy, in the plain, northern Negev and mountains fog is expected.

Wednesday: Pleasant no temperature change. Some fog on the coast plain will break up.

Thursday: Clear with rise in temperatures and a drop in humidity. Weather will be hotter and drier than normal with possible sandstorms. Strong eastern wind will blow in Northern Israel.

Friday: Cool and moist air will come into our region, temperatures will drop. Strong Eastern winds will blow in the Northern Mountains with a possibility of fog on the coastal plain. 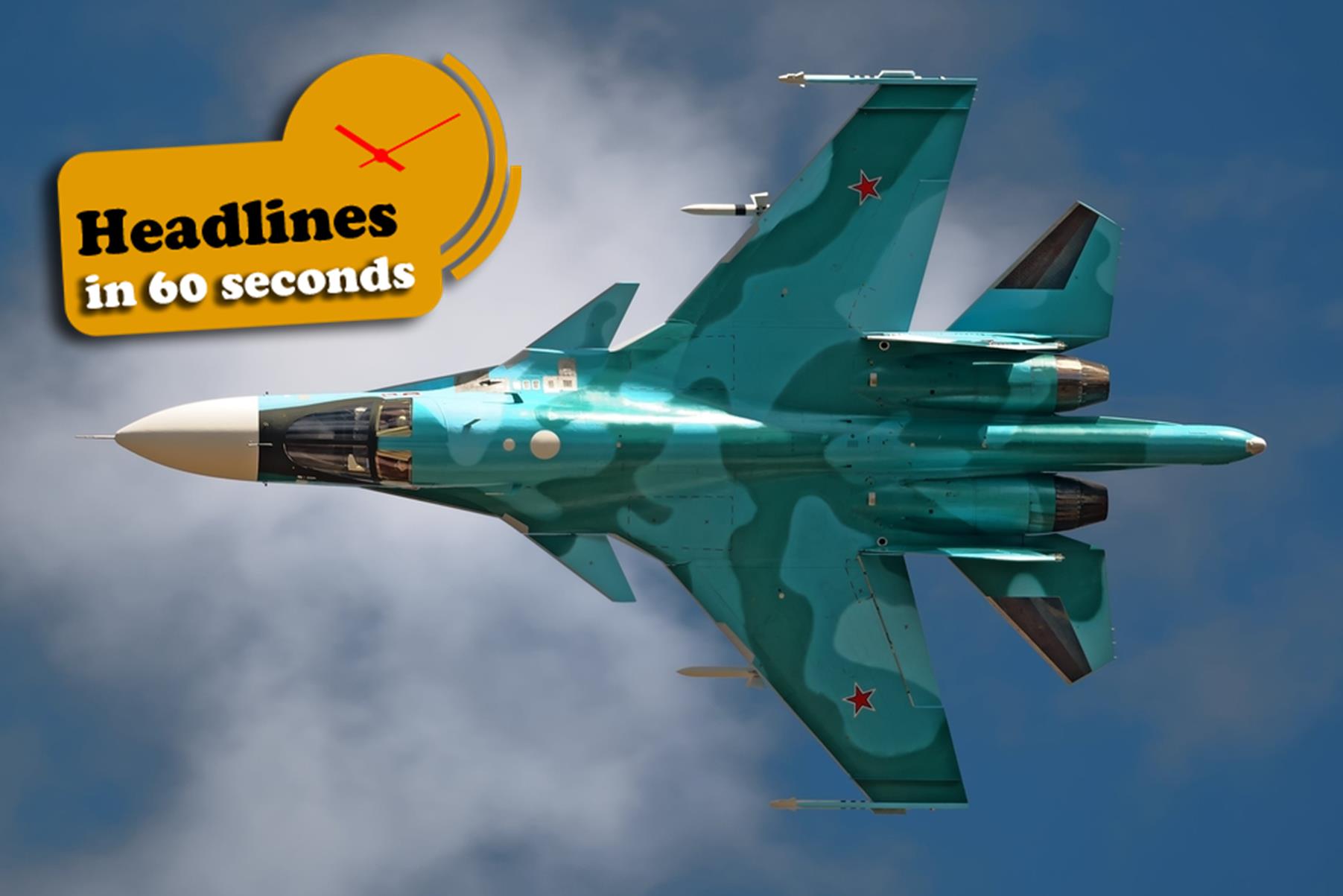 Russian Warplane Shot Down by Rebels in Syria 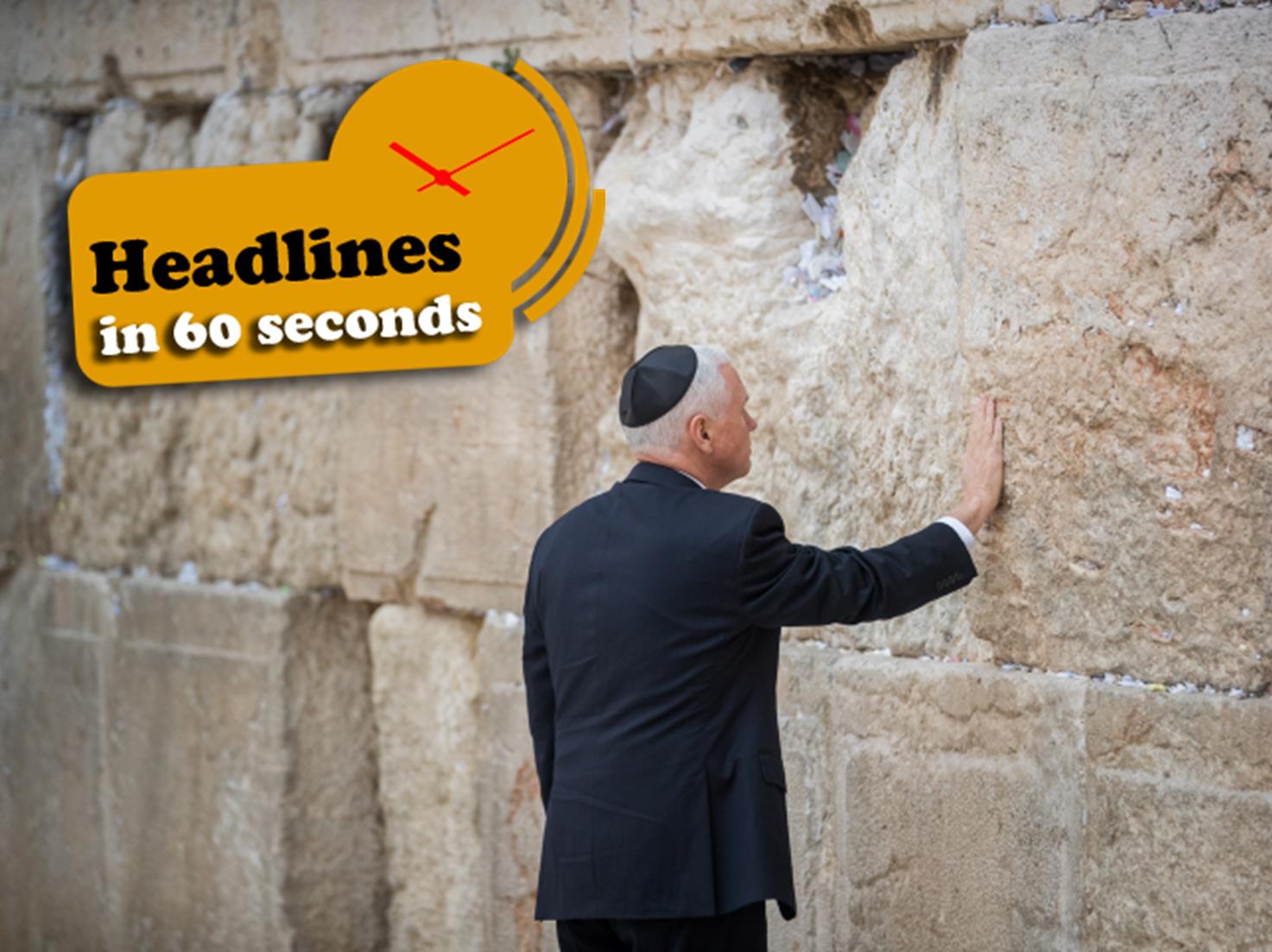 Pence: It’s an Honor to be at the Kotel 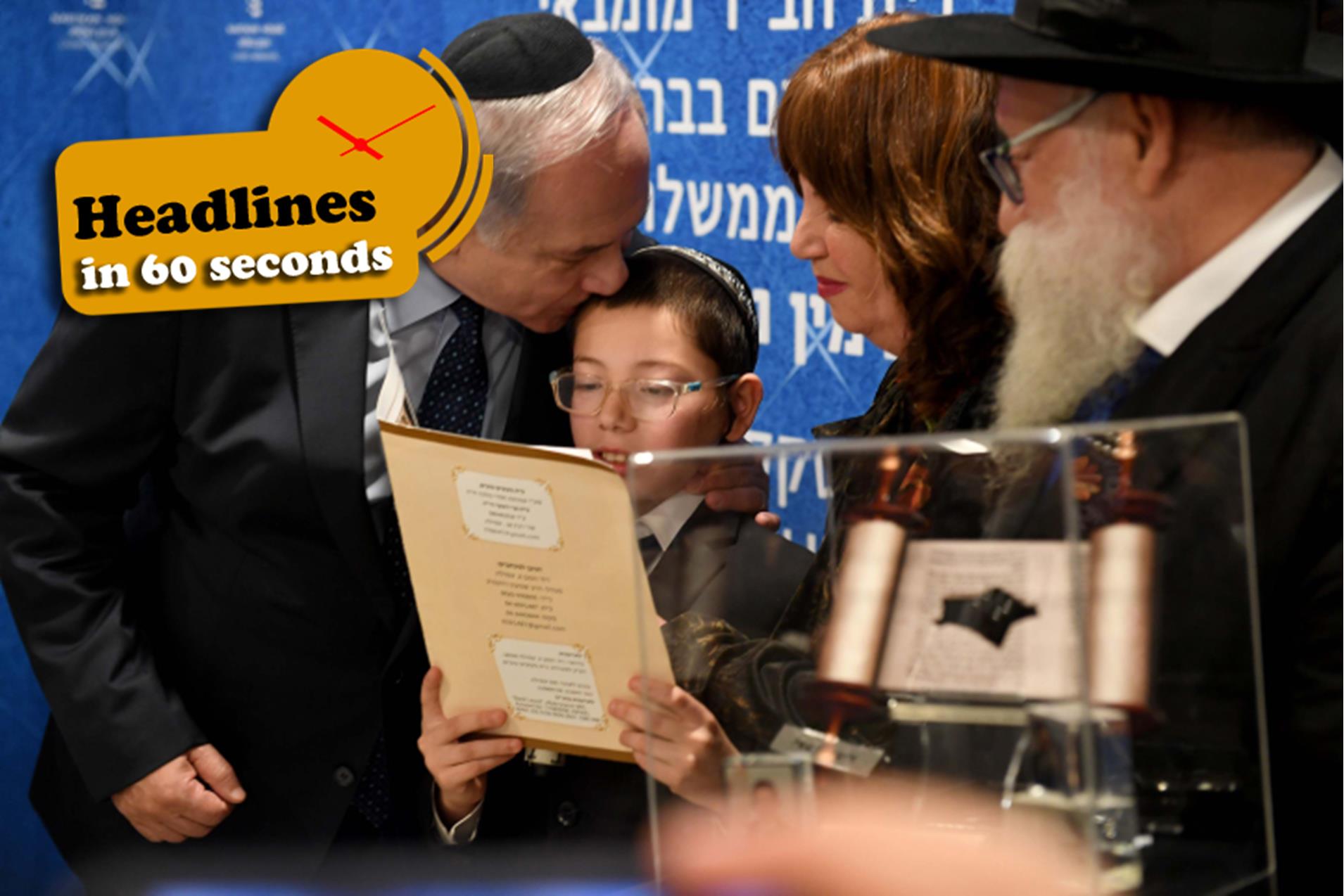 Moshe Holtzberg Unveils a Memorial to his Slain Parents 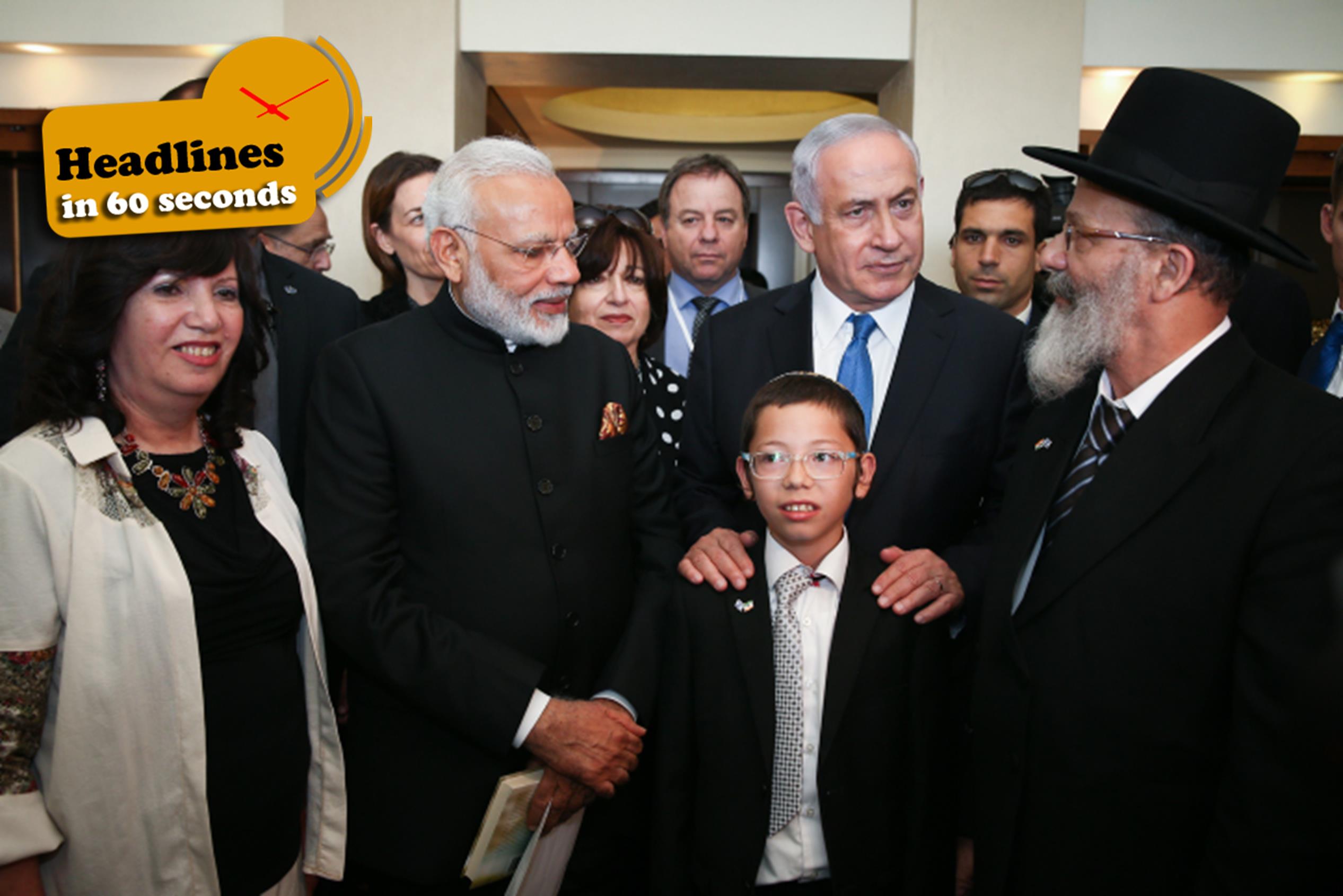 Moishe Holtzberg Returns to the Chabad House He was Rescued From 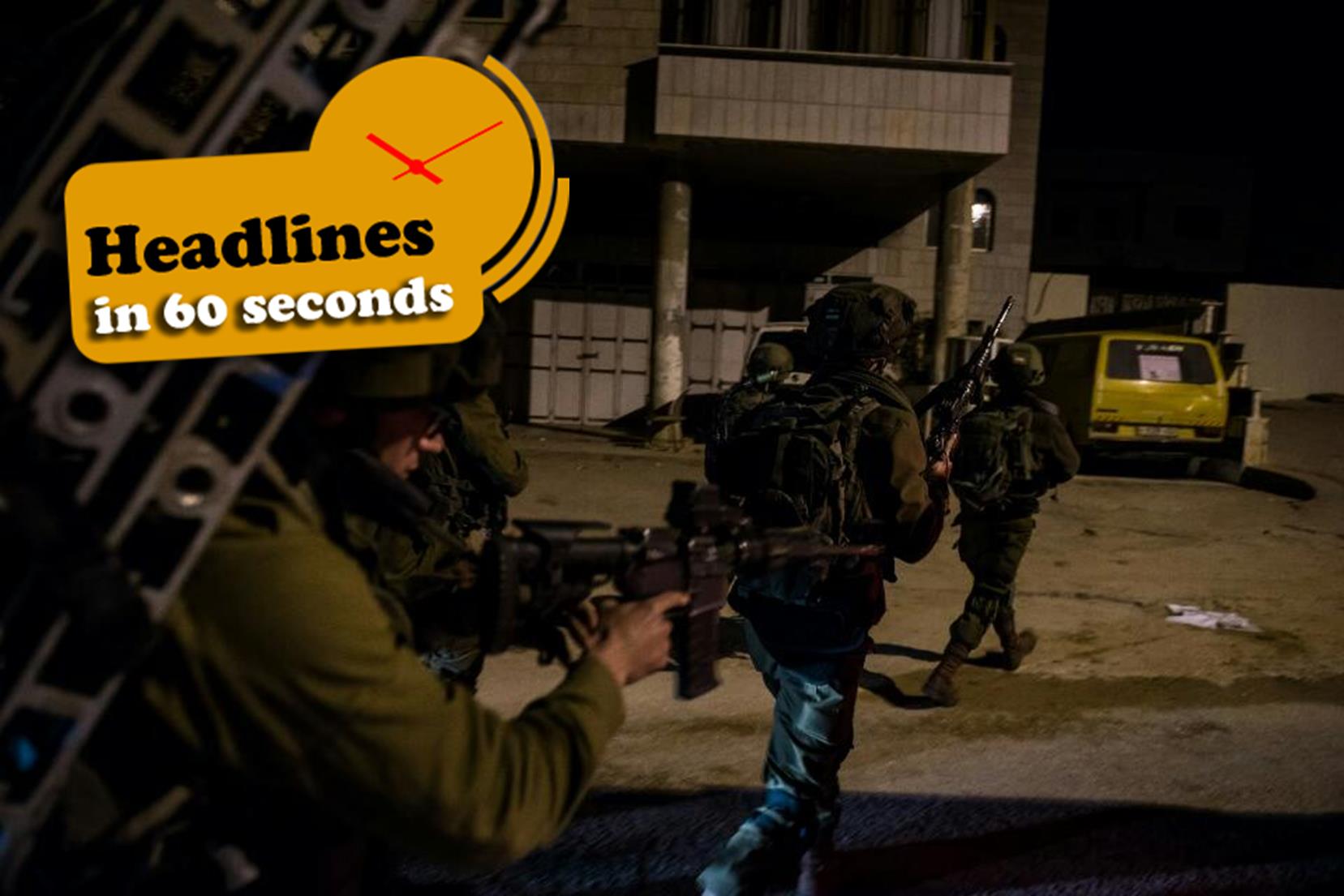 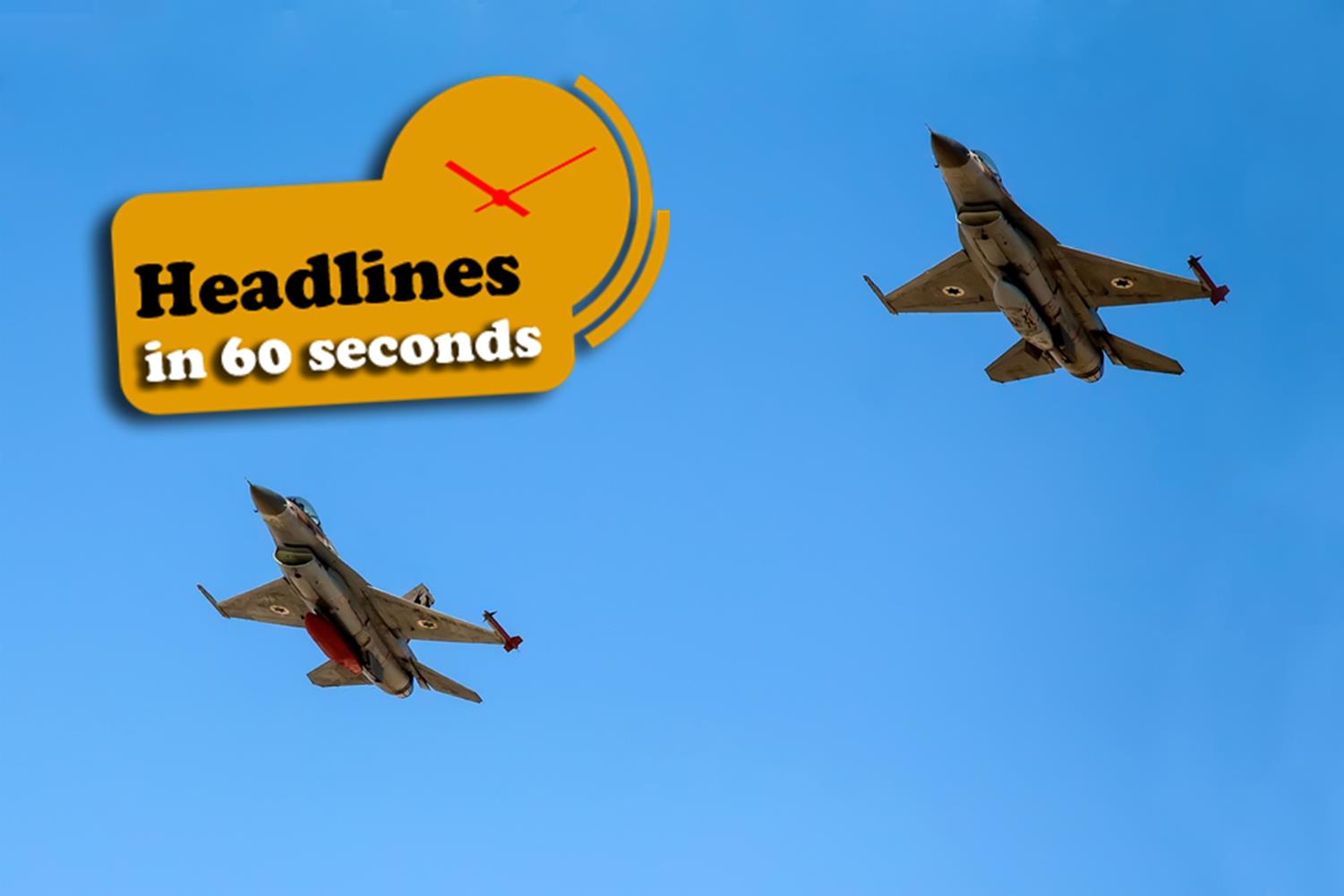