Hearing Loss may be Reversible 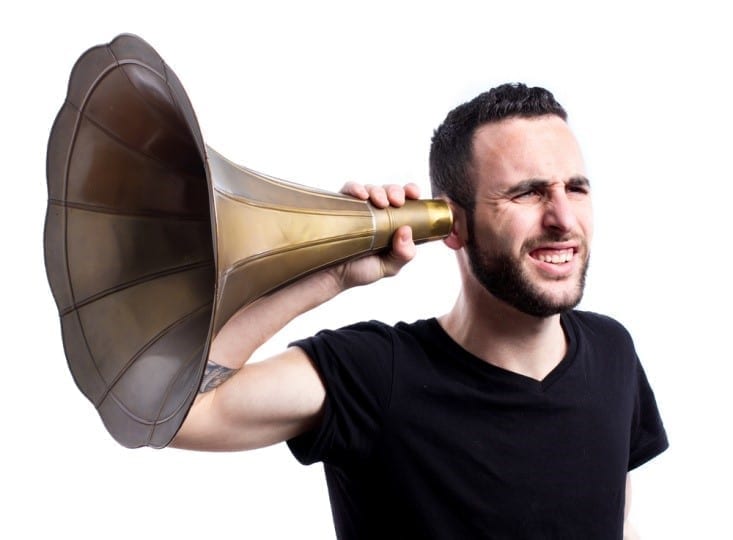 When you were young or if you still are, people tell you that you shouldn’t listen to too much loud music. People also may have told you that loud noises kill the sound-processing cells in our inner ear. There are also other contributing factors to the loss of these cells. Certain medications can destroy them and some just die off as we get older. The problem is that these cells don't regenerate once they are gone. So you should be smart and listen to music a bit more quietly in order not to kill these cells.

These little cells are called hair cells. They detect sound waves and then they convert them into nerve signals. Inside our ear there is a part that helps us hear called the cochlea. In each cochlea there about 15,000 hair cells and any cell that dies is gone and irreplaceable. This is a main cause of loss of hearing.

However these cells being irreplaceable may no longer be true! There is now new hope for restoring that lost hearing! Scientists have figured out a way to regrow hair cells in massive numbers.

As we said before when these hair cells died they were originally irreplaceable but scientists found that this isn’t the case with animals. In birds and amphibians hair cells cells do grow back. Ateam of researchers from Brigham & Women's Hospital, MIT and Massachusetts Eye & Ear were excited with this fact and want to use it to see if they can get hair cell reproduction in humans too.

There is already previous research available on regenerating intestinal cells. Using that idea as a proof of concept, they tried seeing if they could do something similar with hair cells. Two different methods were found and one was sixty times more efficient than the other.

Researchers used progenitor cells straight on an extracted mouse cochlea. What happened was that besides multiplying the cells, somehow the cochlea had already signaled the cells to differentiate by themselves without more drugs to do it. This brought about the production of 60 times more hair cells than the first method, in which progenitor cells had to first be grown and then prompted to differentiate.

The method that used mouse cochlea also worked when tried on humans so the researchers are very optimistic and excited about the possibility of treating hearing loss in this manner. It may be possible to simply administer an injection to the ear and the cells will replicate and regrow hair cells in the cochlea!

Following up on their research, these researchers already have have formed a spinoff company to commercialize the technology. They hope to begin clinical trials within 18 months.

This is yet another miracle from the world of medicine. May G-d grant that we should be healthy! 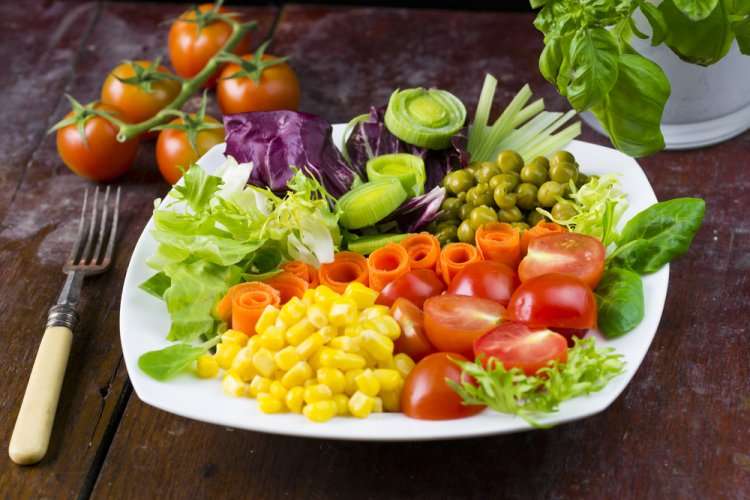 7 Superfoods that Will Boost Your Health 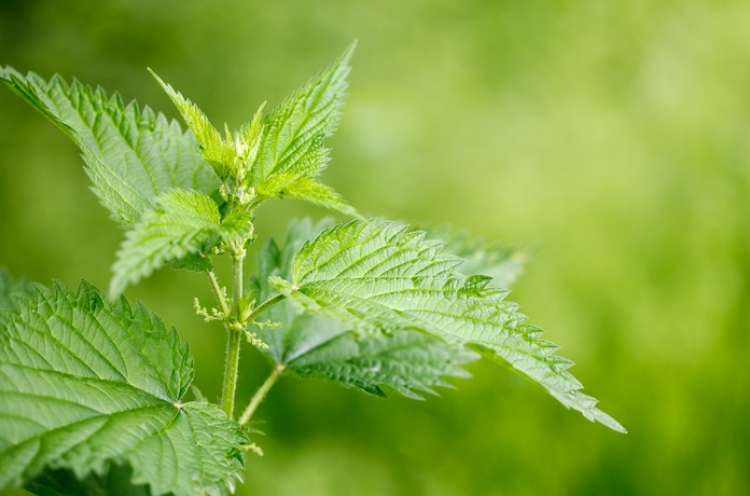 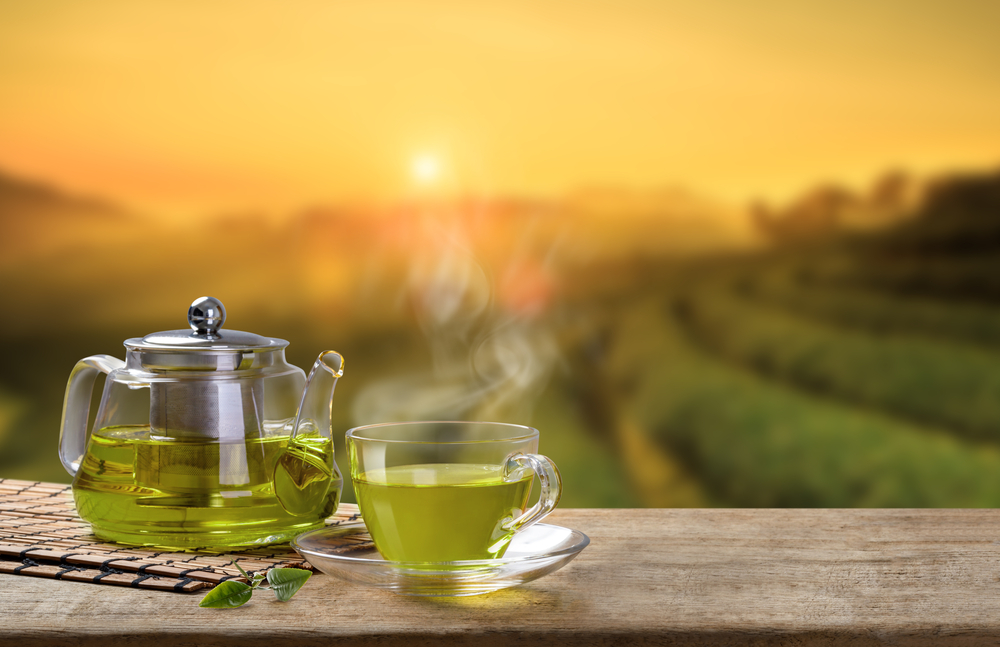 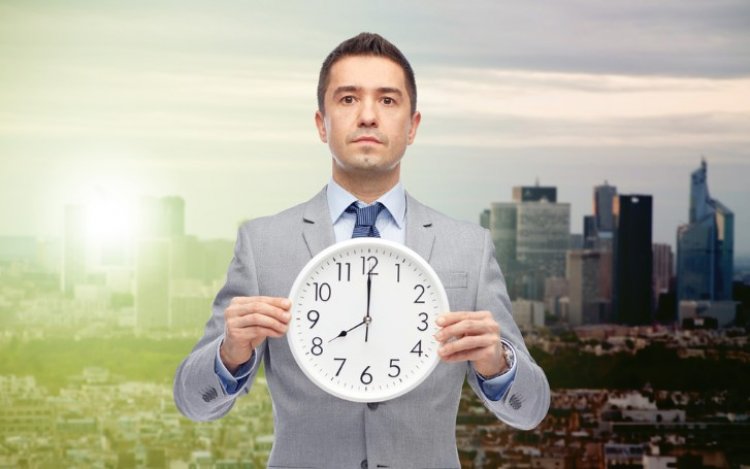 Synchronizing Your Body-Clock and Behavior 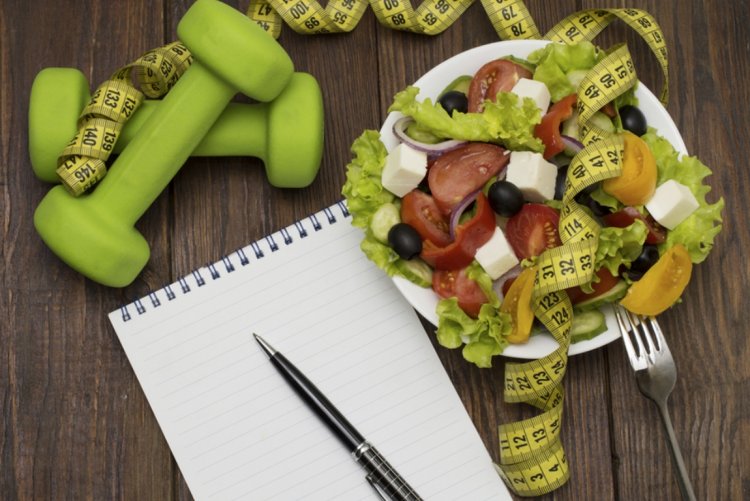 The End of Dieting 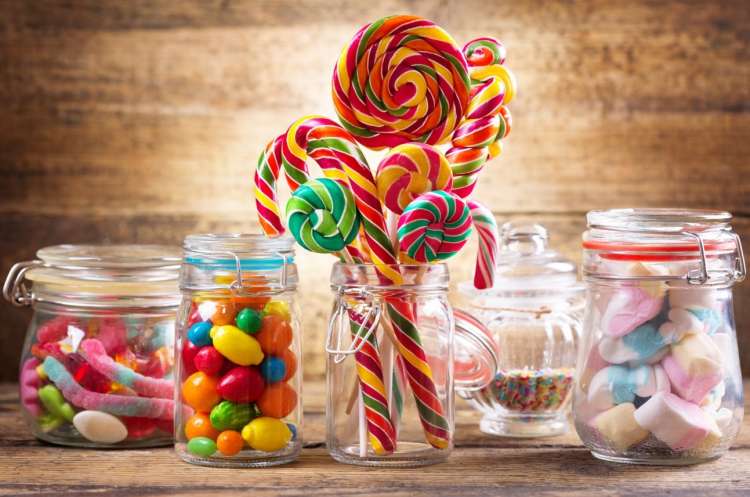 The Powerful Effects of Sugar