Rutgers U: ‘Anti-Semitism is Freedom of Speech; Only a Jewish Blog Complains About It” 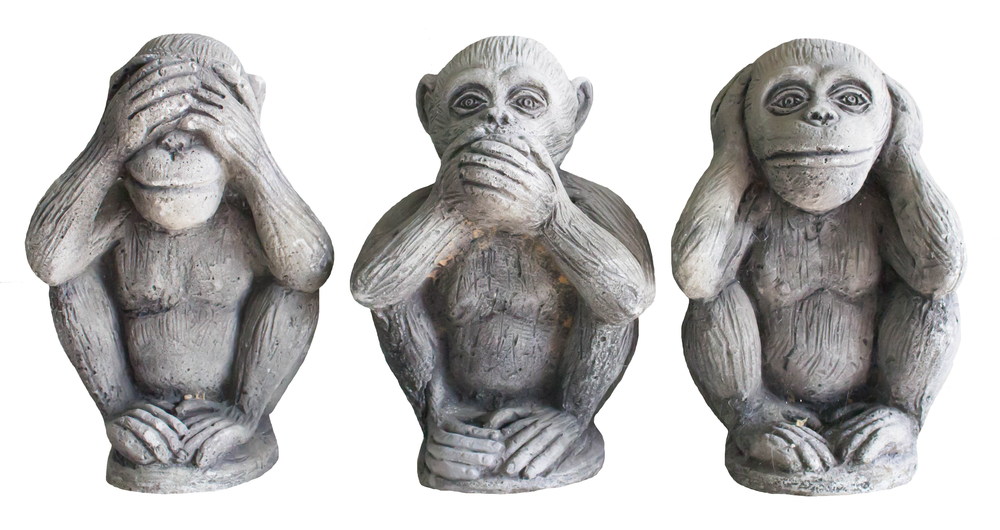 The Latin words on the Rutgers University Logo are “Sol iustitiae et occidentem illustra” . According to Wikipedia that translates to mean: “Sun of righteousness, shine also upon the West.” This means they view righteousness as a value to strive for and actually shine forth to the rest of western civilization. The question is how they define righteousness.

Rutgers University has at least 3 outspoken, virulently Anti-Semitic staff members besides the school’s President, Robert Barchi who has nothing but praise for his upright staff. It doesn’t matter that women’s studies Professor Jasbir Puar wrote a book accusing Israel of injuring Palestinians “in order to control them”.

Nor does it matter that Professor Michael Chikindas, one of his upright staff members calls Judaism “the most racist religion in the world” and accuses Jews of perpetrating the Armenian genocide. So you thought it was the Ottoman Turks? Why get confused with reality when the freedom to lie is a right Rutgers holds sacred?

Nor does it really matter that Mazen Adi, who was a spokesman for Assad’s regime at the UN is on staff as an adjunct professor. He accused Israeli officials of trafficking children’s organs. This was at the same time that Assad was gassing his own citizens. It seems like truth and Rutgers are 2 boats in the sea that will never meet.

Being that these facts were publicized by the Algemeiner Journal, Barchi chose to ‘poo poo’ the facts, defend his staff members (isn’t that honorable?) and instead attacked the “Jewish Blog from New York”. He went on to warn his students of the source and context of where they get their information from. This is a very timely warning because you just can’t believe everyone and everything you hear can you? Obviously these 3 professors’ sterling characters speak for themselves and they are a source of truth worthy of Rutgers. They are 'truly righteous' and Rutgers continues to be the moral compass the state of New Jersey is blessed to have, 'shining upon the west'.

If you really want a college education, find a place whose president is someone who lives in this world, not in the la la land of Palestinian narrative where Anti-Semitic speech is a right to be cherished and enshrined. Rutgers made the process of elimination easier.

Based on an Algemeiner article “Defending Antisemites, Rutgers President Takes Aim at The Algemeiner”

Previous Article The Gadol Hador Rabbi Shteinman Prayed for Us for 100 years; Let’s Pray 100 Seconds for His Recovery! Next Article Watch: What do the Minorities think about their Lives in Israel? 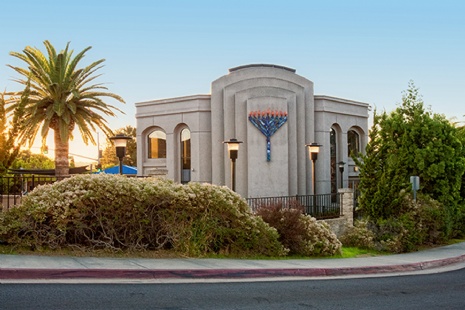 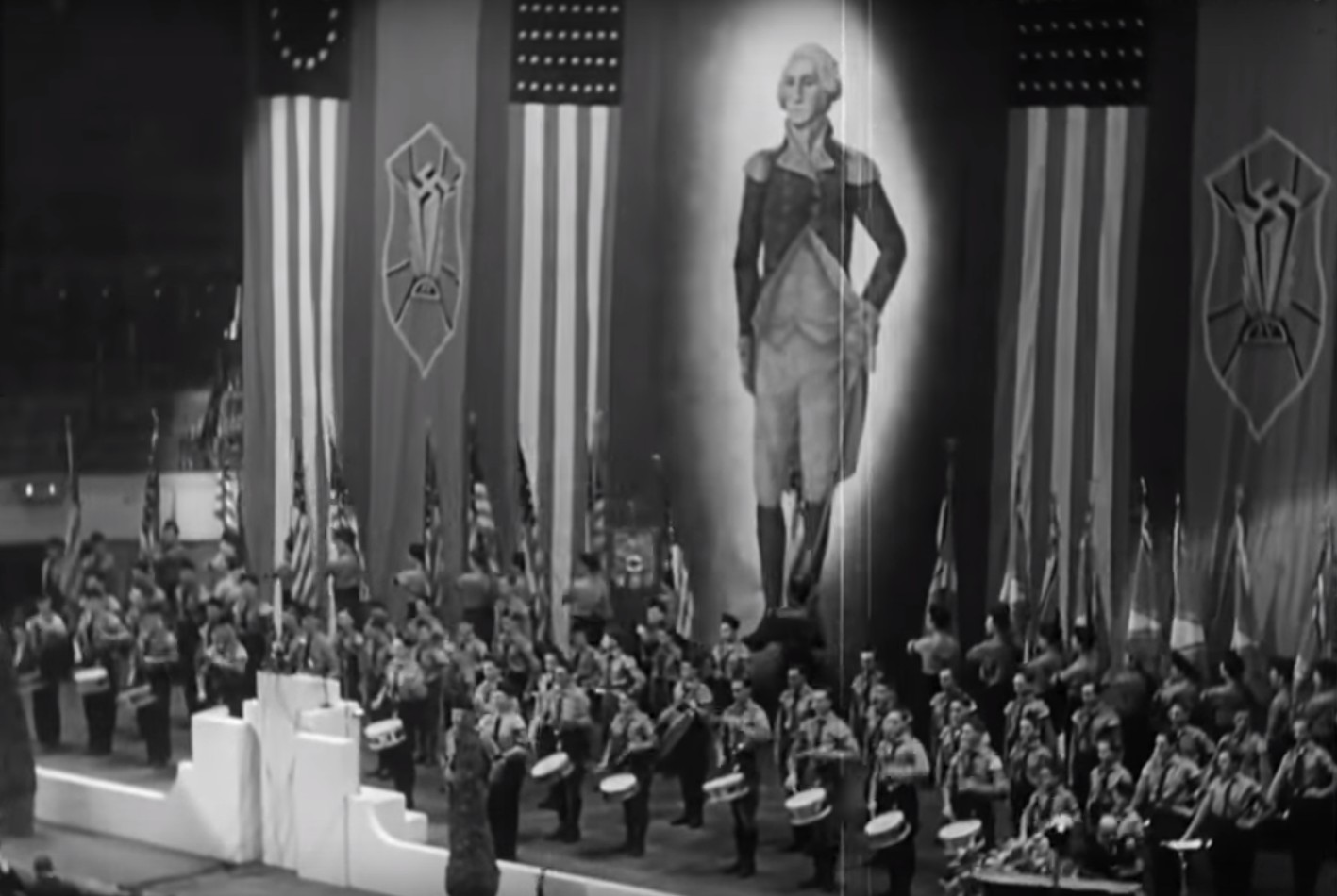 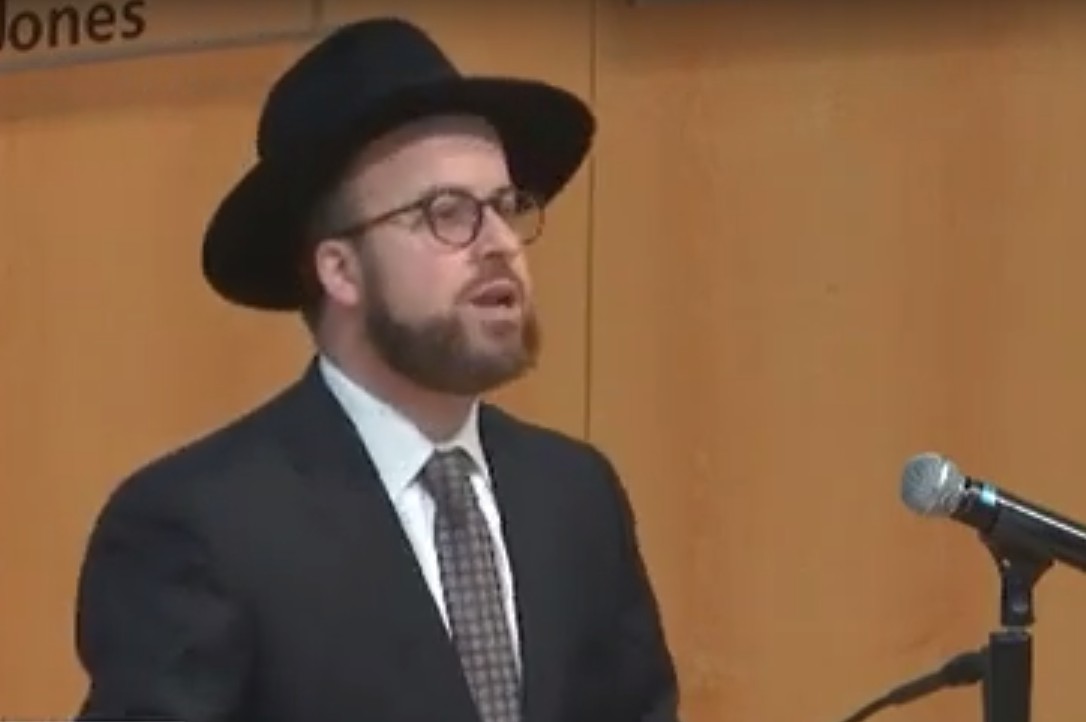 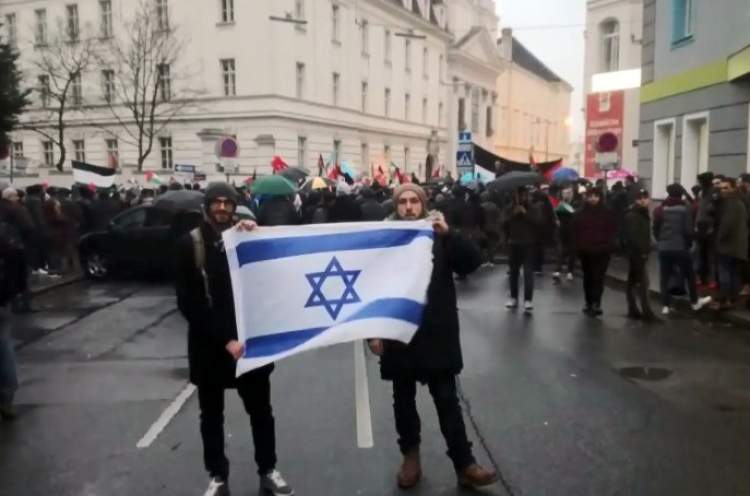 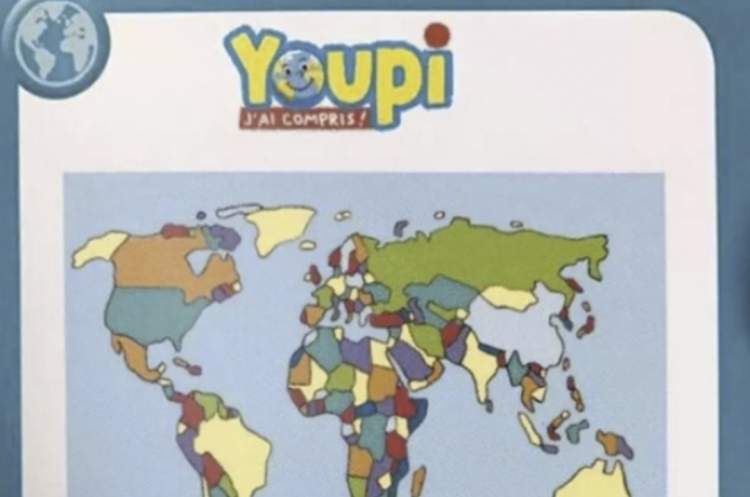 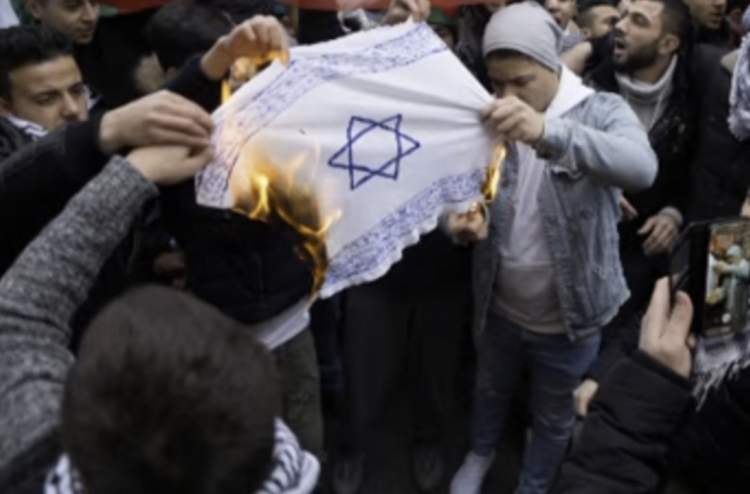