Mengele, I defeated you 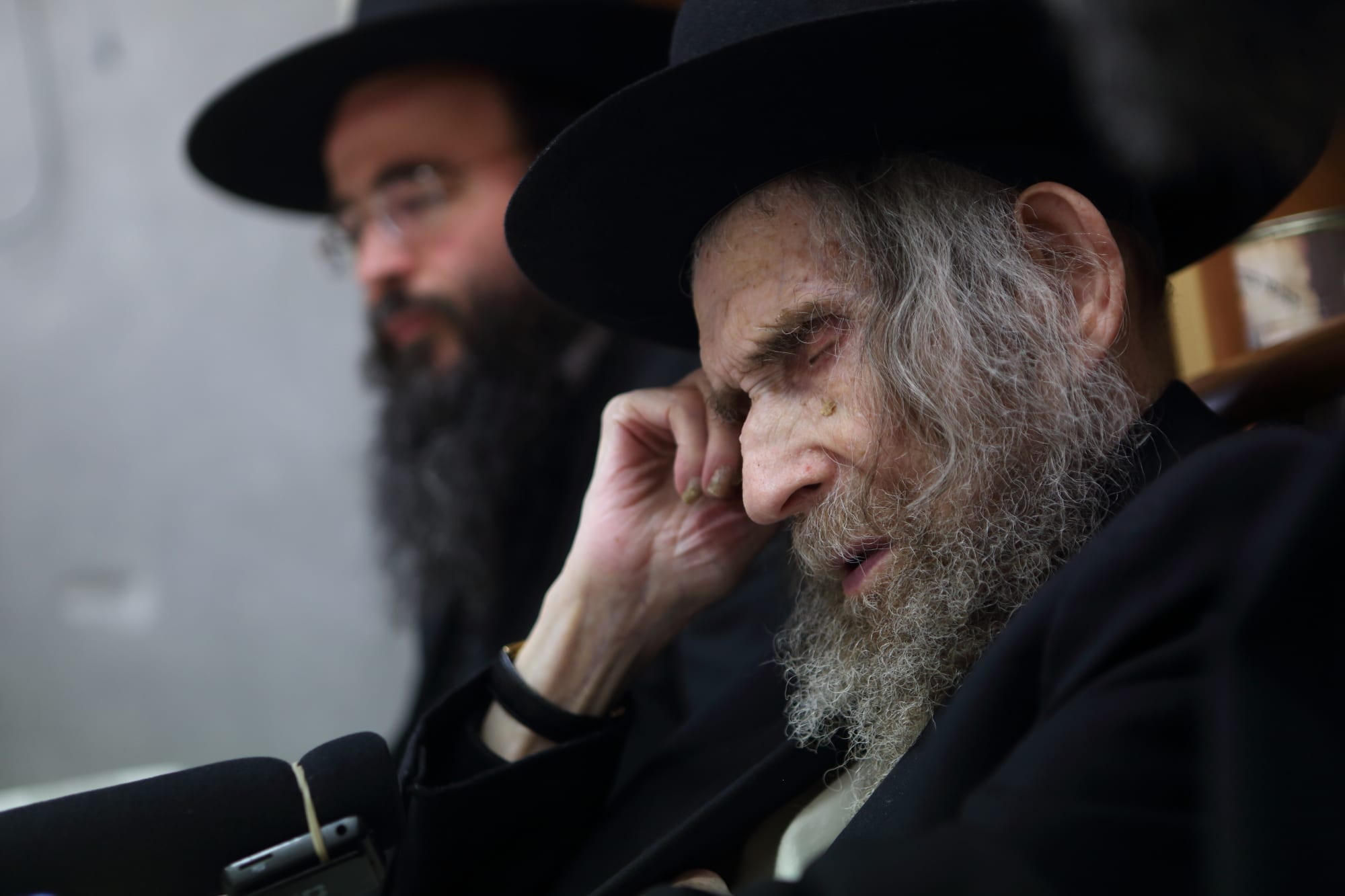 When Chaya Wach left Auschwitz she weighed 23 kilos- a skeleton of a woman, just like the pictures in Yad Vashem. Short, emaciated, and with a terrified look in her eyes and a number tattoed on her arm.

Her grandson, Golan Wach, says that the family knows that number very well. So well that when he asked his son what the code on his bicycle lock was, the son answered immediately: 76693, since those 5 digits are known to all of his family.

Chaya was born in 1914, the year World War One broke out, in a little Galician town called Garola. Her parents moved to Belgium, where she learned to sew furs for fur coats. When she was 25, World War two broke out and a year later, Belgium came under Nazi rule. Her first husband was a furrier as well and the two of them found refuge in the house of a local family. In 1941, in the midst of the war, Chaya gave birth to her first child, Malka. A few months later her husband was caught and ordered to help the German Army by sewing overcoats. When he refused, he was sent to a death camp. Chaya was left with her daughter in a hideout above a coffee shop. One day, in the middle of a New Year's Eve party, one of the locals got drunk in the coffee shop and disclosed that there was a Jewess hiding upstairs. The owner got scared and threw them out in the middle of the night. Chaya found another hideout but someone reported her and she was arrested together with her little daughter. The daughter was sent to a home where babies were brought up for propaganda purposes. Chaya was sent to Auschwitz.

Chaya didn't speak much about her experiences at Auschwitz. Some heartrending stories did slip out, stories that make one's stomach turn on end, and would have left anyone bitter and broken. But Chaya stayed warm and sweet, happy and goodhearted, as if the evil she encountered could have no hold on her. Only once in a while did her feelings surface, such as when her grandson appeared in front of her in uniform she hugged him and kissed his uniform. She could not believe that this was a Jewish soldier standing in front of her and not the gentile soldiers she had suffered so much from.

In the final months of the war Chaya left Auschwitz on a forced death march to avoid the Allied forces drawing closer. Tens of kilometers every day, with thin clothes in thick snow, hunger and sickness her constant companions. Chaya encouraged her sick friends to keep going and seemed according to her friends' accounts to have superhuman strength. One day she decided to act and dragged her friends into a snowy hole at the side of the road. The column departed and their lives were saved.

Chaya spent seven months in hospital, recovering from the unbearable ordeal she had suffered. She then went back to Belgium to the house she had left and was amazed to find that her sister was raising her daughter. It transpired that a few days before the children were due to be sent to a death camp, the Belgian underground had managed to secrete the children away from their supervisors. Mother and daughter were joyfully reunited and she then met Mordechai Wach, who had lost his wife during the war. They married in 1946 and waited two years for children. The doctors who checked her said that due to all the damage her body had suffered in Auschwitz, she could not have more children, but against all odds, Chaya gave birth to a boy and named him Shalom. She worked hard with her husband to earn a living and make a future for themselves and their children. Mordechai opened a factory, made leather bags and also used to sing while working. The family, now known as the singing “Wach family”, with numerous disks to their name, has not stopped singing since.

Chaya and her husband were staunch supporters of the state of Israel. When the Six Day War broke out he was a leader of the UJA (United Jewish Appeal) in Belgium. He was asked why he had given so many thousands of francs to Israel. He answered simply: That was all that I had in my savings account. When his wife asked him why he gave it all away, he replied: Without a country, how can we live? Eventually they made their way to Israel where their children raised their families. When her first great-grandson was born in Israel, Chaya was heard to say softly: “Mengele, I defeated you. I have a great-grandson in the Holy Land”.

Chaya passed away a month ago at the age of 101, surrounded by her two children, 23 grandchildren (one for every kilogram she weighed when she left Auschwitz) and some 200 descendants in all, who sang to her the words of Shlomo Hamelech: “A woman of valor who can find…”

Previous Article Prophecies relating to the Holocaust Next Article Proof Of Prophecy: When Jews Return to Israel 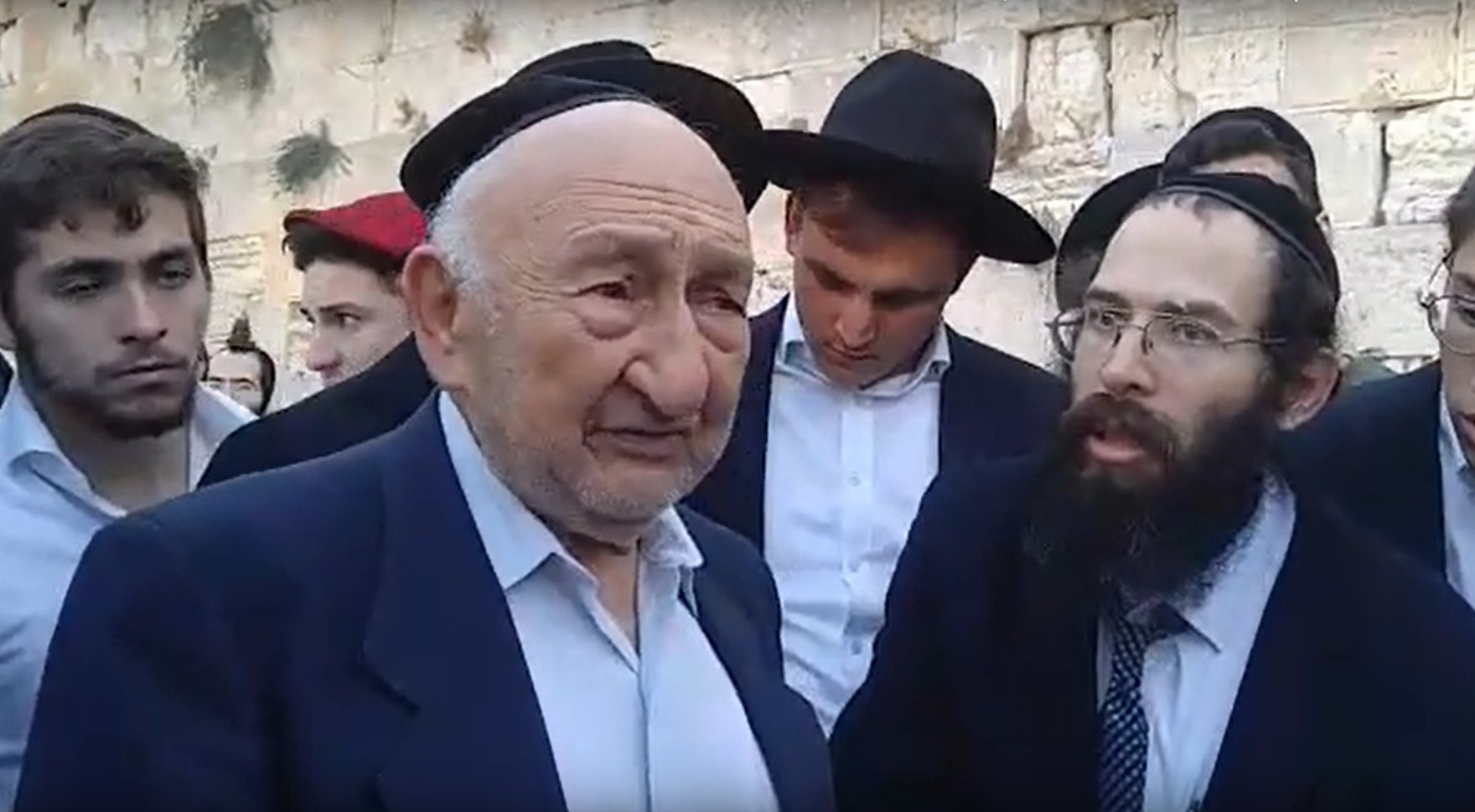 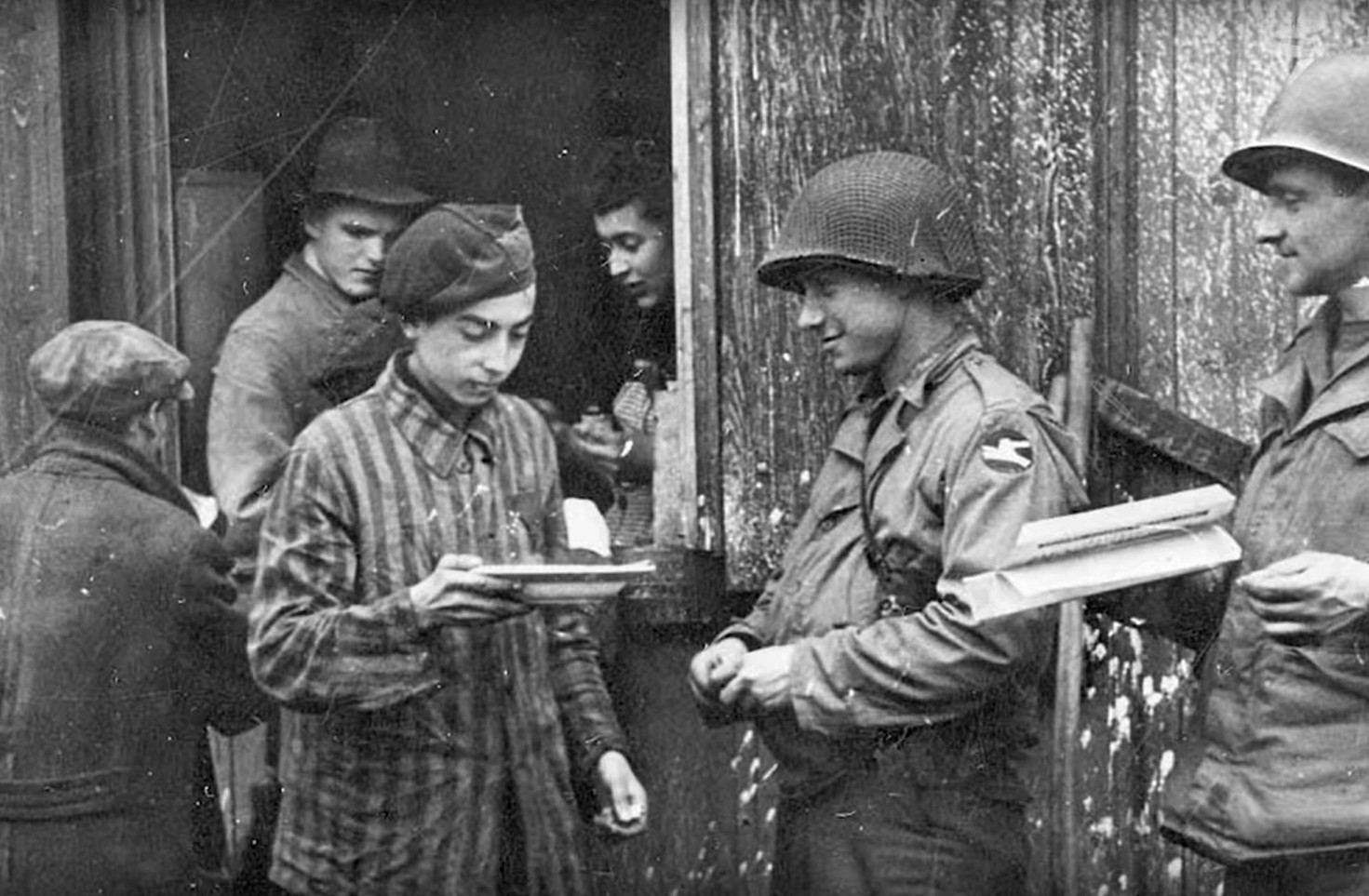 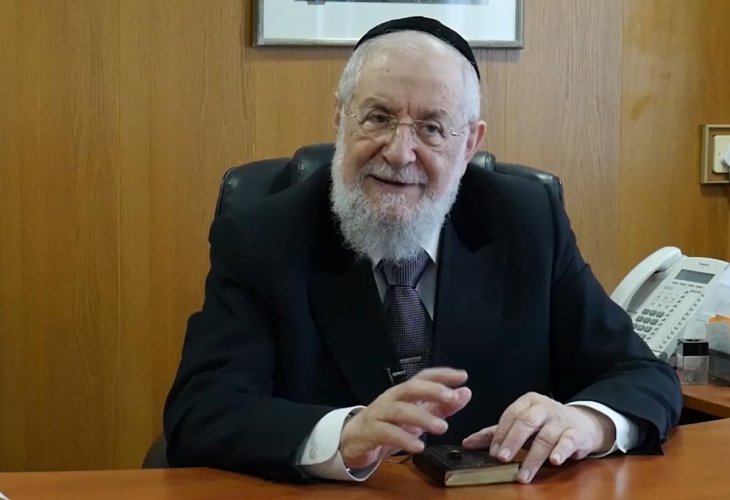 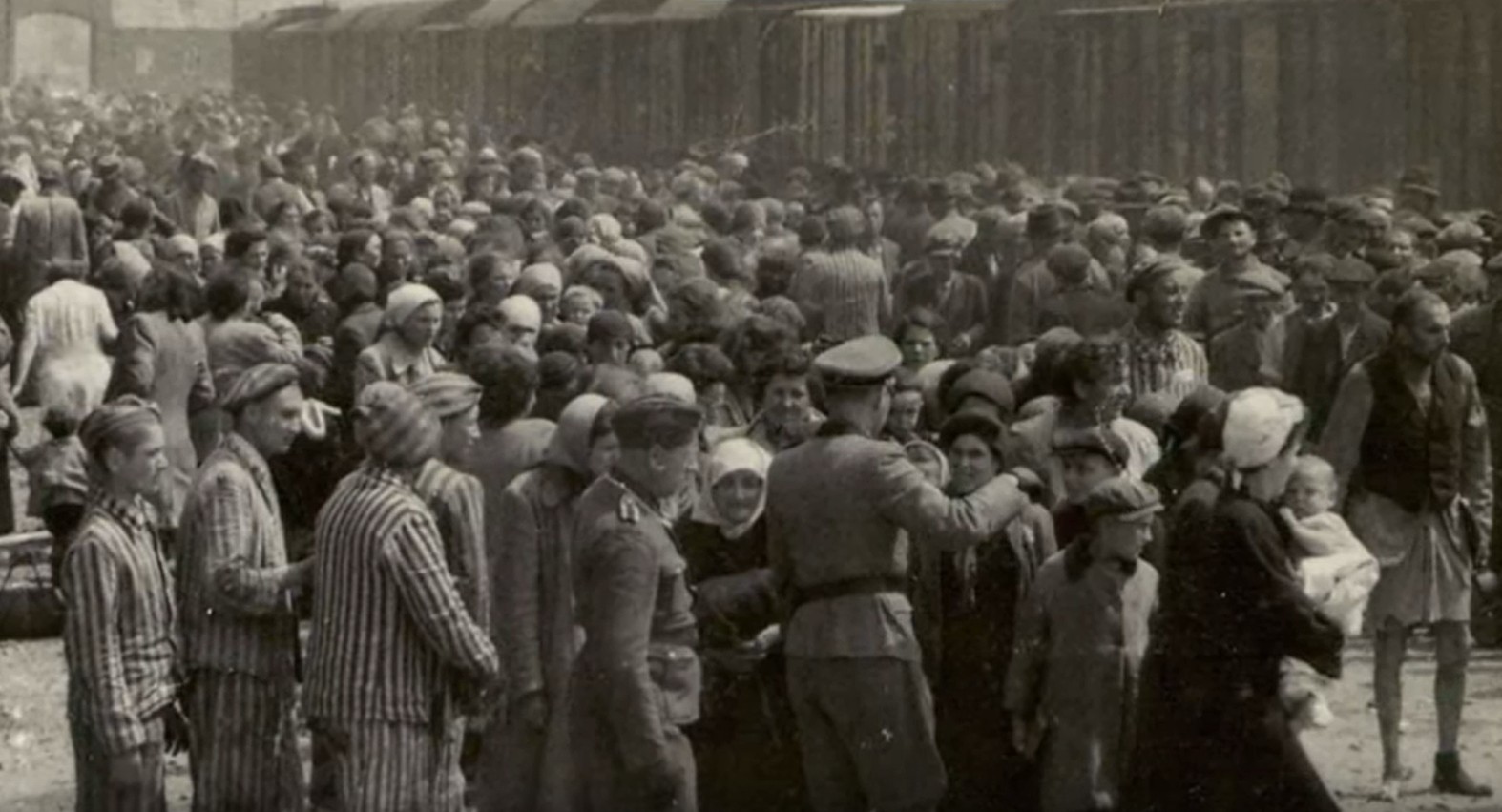 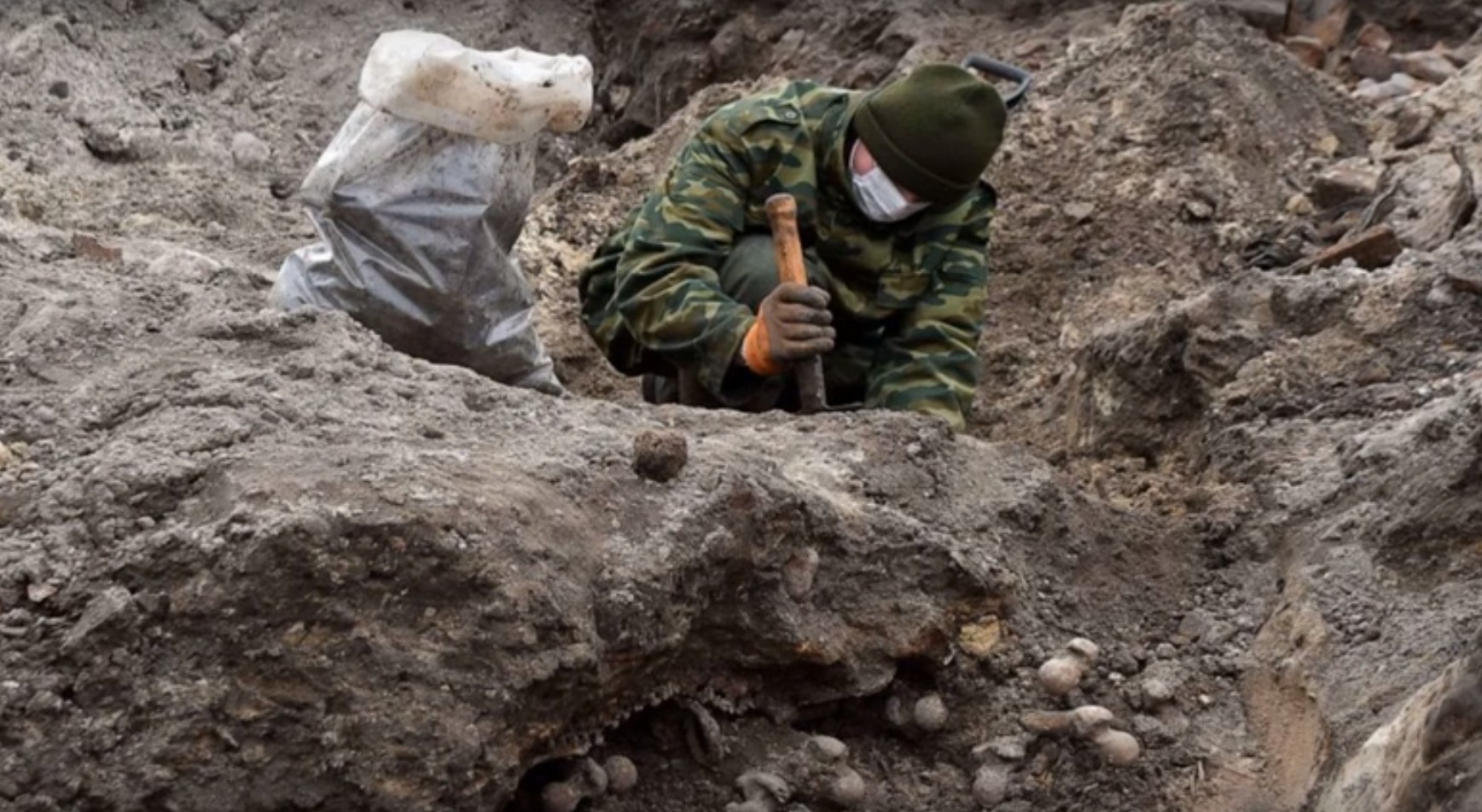 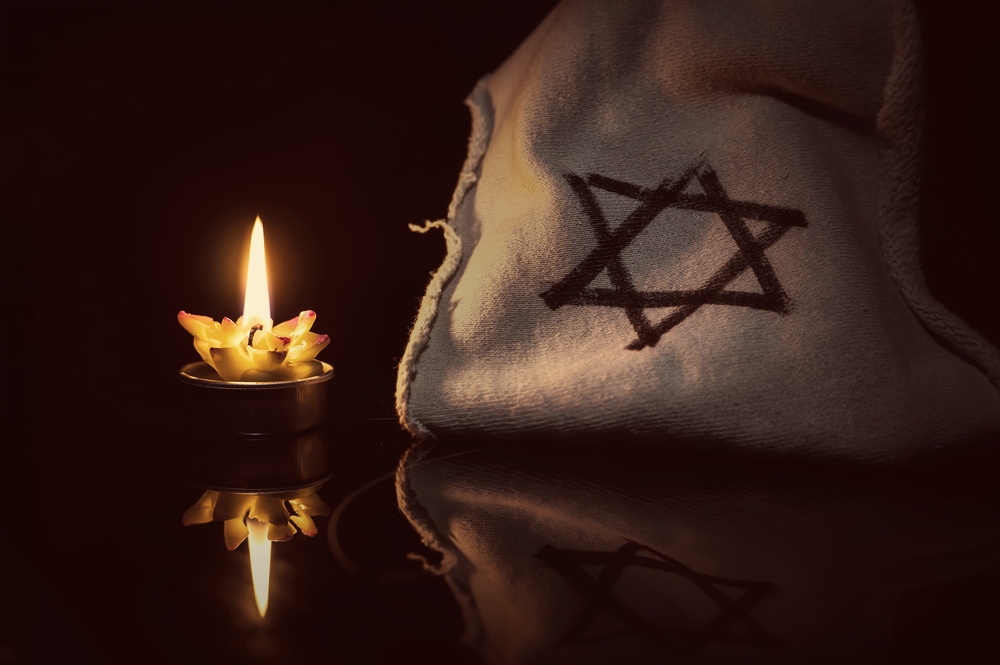